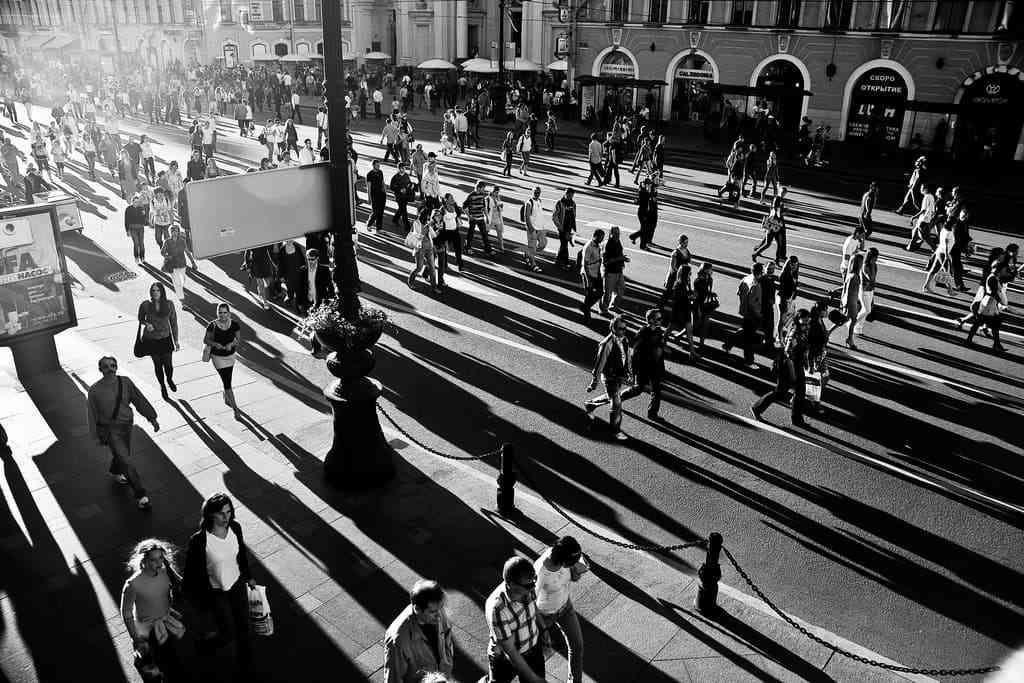 Since a decade now, in good times or bad, workers are suffering stagnant wages. By giving a boost to minimum wage rates, governments are responding in a positive way. American local and state government are administering a wage increase. Barack Obama supports a rise of $7.25 per hour – $10.10 federal rates. A recent survey by National Employment Law Project(N.E.L.P), it was discovered that 63% of people in the U.S. favor $15 as minimum wage increase over the next 5 years. While, 75% of Americans and 53% of Republicans oppose the $12.50 modest increase. National Small Business Association(N.S.B.A) and National Federation of Independent Business(N.S.I.B) are reluctantly pushing back against the rise in minimum wage. They strongly believe that the increase in wage will force them to cut back work hours or cut down the number of employees in order to keep the cost of the labor down. They feel it will stifle the economic output. A similar such poll survey shows that 50% of small business owners do not approve this rise, and merely 47% are in favor while the rest 3% did not respond. The workforce is more likely to shrink if the minimum wage was increased, about a quarter people feel so. CNN Money and Manta, in a similar survey, predict that 44% of small employers favored a $10.10 per hour minimum wage while 49% opposed. In addition, the survey concludes that the small businesses are in favor of the wage increase, while bigger companies want it to remain at its current level. This year, raising the minimum wage is grabbing the most eyeballs, and it is indeed emerging as the most important issue. Minimum wage is winning favor from several state legislations and on the other hand, other states are putting the issue on the future ballot. Since past many years, the U.S. congress has been forced by labor leaders to raise the minimum federal wage. Small business associations do not seem to be in favor of any such increase. Although small businesses are pointing out correct reasons for their disagreement. A higher minimum wage will run a scissor on employment, thus reducing the access to beginner level positions, increase poverty and most probably it will influence the teenagers to leave the school early. Minimum wage bad news for small businesses? Minimum wage raises the cost of hiring. Due to high labor costs these small businesses raise prices, cut off a high number of workers and might even lower their profit margins. The strong competitive pressures avoid them from hiking the prices, this leads to unwillingly accept the choice of lower profit rates or cutting jobs. Employees will be under a lot of pressure and demoralized, if companies cut their jobs for a higher amount of minimum wage. It will actually lead to poverty. Not only it will demoralize people, but it will hurt them and it can also cause a damage over their entire career. Beginners job advances chance for people to develop and cultivate a good skill. They can receive the training and impress their employers. A higher wage will result in few jobs, which will deprive the beginners to make their way ahead into better posts. The hike in minimum wage will also force teenagers to drop out of schools in order to prepare and set themselves up for an entire life of low earnings. A survey by William Wascher( Federal Reserve Board of Governors) and David Neumark(University Of California) showed that, a 2% decline in school enrollment was recorded after a 10% hike in minimum wage. The same pattern was also reported and confirmed by other studies.