Why You Should Hire Bilingual Employees 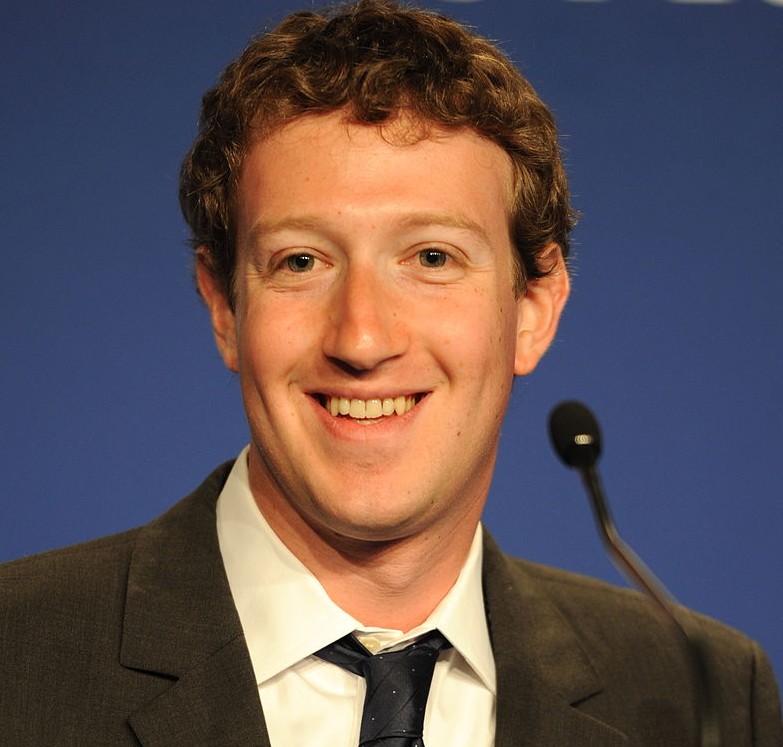 Not long ago, Mark Zuckerberg impressed a group of college students in China by answering all of their questions in fluent Mandarin. In ancient India, it was believed that any merchant can efficiently run his business only when he can converse in at least five languages. In a diverse country like India, it means that the trader cam smoothly conduct business travelling and meeting suppliers and importers all from different geographies without any hassles rising from the language barrier.

While it has been proven in the past that enriched bilingualism is deeply rooted in effective communication, leadership and personal success, it also became clear that such individuals’ exhibit better listening skills along with more IQ and EQ.

The U.S. is significantly the most racially and ethnically diverse country on the planet. More and more companies are embracing diversity at every level of the organization to get the best from a diverse pool of talent. This includes companies recruiting bilingual employees. In the nick of time, comes the evidence yet again that bilingual individuals are faster thinkers and more efficient even in roles that don’t require them to utilize their dual-language assets.

In a study conducted by Northwestern University and the University of Houston that was recently published in the science journal Brain and Language it was shown that bilinguals were more efficient at making both linguistic and visual connections. This could possibly be due to the mental acumen that is constantly required to balance two different vocabularies.

As a part of the research, bilingual as well as monolingual individuals were asked to pair a word in English with its matching illustration, while they were wired to an MRI machine that monitored the blood flow in their brain. The research concluded that bilinguals used lesser brain functions in order to pair the word, and hence, were able to do it efficiently using very less effort.

"The bilingual has to lift more weight than the monolingual, because bilinguals experience competition within and between both their languages while listening to speech," the researchers told Live Science. "But the bilingual is also stronger, because they've been mentally 'working out' like this for their whole life." According to the research, bilinguals are more skilled at barring insignificant and baffling distracting forms, thus, creating a sharper thinking skill which is much needed for multitasking.

Below are a few jobs where it is being bilingual is seen as an extremely important skill: