Hiring Disruptive Talent Worth The Price?

It is indeed true that harnessing a strong willed individual, the one who challenges traditional thinking and finds innovative ways of performing can prove beneficial and rewarding to a company. It can equally prove much detrimental, considering the work culture that exists and the team which surrounds them. The roaring new wave of innovation that is penetrating deep through the niche of the business industry is, as a result, shaking the market economy of various well-established industries, “THE DISRUPTIVE INNOVATION”. Headhunters, recruiters, and HR professionals are facing a hard time working in markets that are undergoing transition at a breakneck speed.  There are too many breakthrough innovations in diverse industries that overnight disrupted entire existing markets and loaded themselves, their company, and their investors with multi-billion dollars of unexpected fortune, in return destroying the competitors in the worst way possible. Ipods replaced walkman; Facebook replaced Myspace, Orkut, etc; Radios and telephones are replaced by Smartphones; taxis and another rental transport system is entirely shattered by Uber revolution; Airbnb has completely disrupted the hotel and rental stay business by providing rental space at an economical and convenient prices anywhere across the world, Ipad is the bigger one that has emerged in last few years and it showed a thumb to the market of laptops, Smartphones, and other normal tablets, 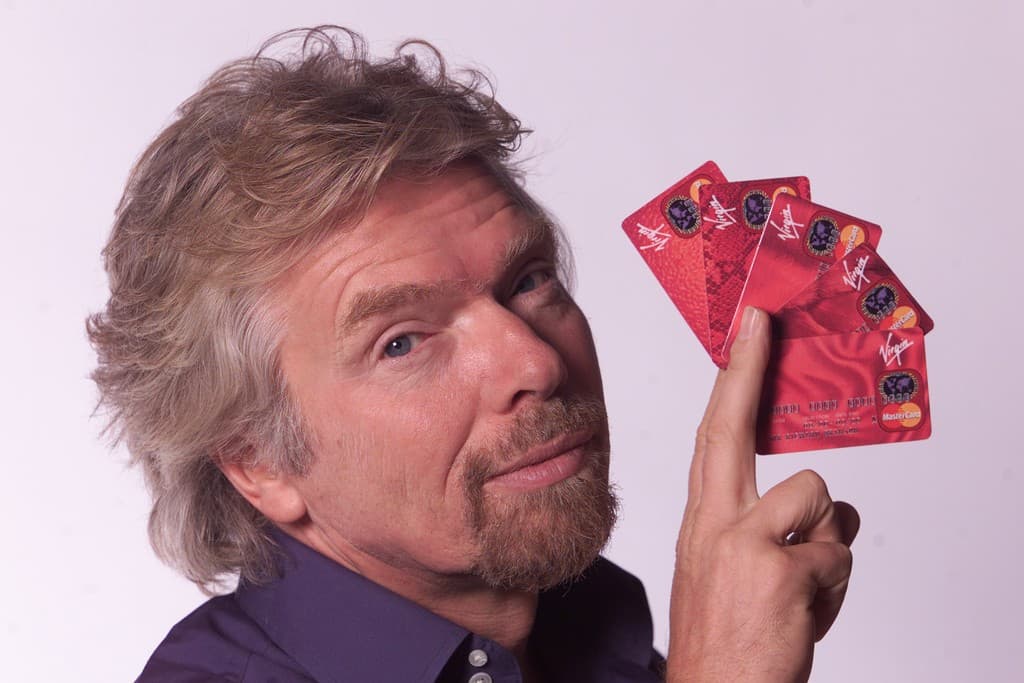 Sir Richard Branson once admitted that he is a difficult person to tackle with. His famous saying goes like this, “Look after me, respect me, and accept that I’m a square peg in a round hole”. Obviously it is easy for a multimillionaire business tycoon to convey this, but for the majority of companies, is it a realistic advice? The founder of Uber, Travis Kalanick, is yet another business magnate whose ambition and ruthless drive embodies this whirl of disruptive talent. He is considered to be Silicon Valley’s fiercest, and the boldest entrepreneurs. His fearless and bold approach has helped in striving success, but this attitude could be equally responsible for the reason two of his previous ventures failed. Yes, this is true. Like a coin has two sides, everything in nature comes surrounded by pros and cons. Disruptive talent in an individual is truly a rare gem and once it is chiseled and polished according to the company’s needs and efficiencies, it will outshine incredibly well, breaking the traditional boundary and going through a twisted and different effort for achieving success. But, having said that let us not forget the bad side of this talent, which is the bold and fearless approach might sometimes place a talented individual in a risk challenging its norms and end up as the reason for its failure. THE DISRUPTIVE TALENT ARMY ERA & ITS MAN-AT-ARMS These are the innovators who figure out new approaches of performing various tasks; they challenge the market quo and are capable of identifying the fiscal opportunities that no one else can figure out. There was a time in past years when such talents might have been overlooked because of their extraordinary approach, but now their ability to revolutionize the companies that recognizes their talent, and appreciate their efforts and work. Disruptive innovation is indeed very important nowadays for an organization, but hiring and working with such individuals can turn out to be a challenging task. Those with sharp minds that are constantly churning out game-changing innovations often act and behave alternatively with their peers, dragging to the perception that either they are stubborn or many a times volatile. Therefore, firms seeking to recruit such talents must be careful that they have harnessed disruptive ‘talent’, not the ones who are plain disruptive. These companies must have a program pre-planned so that such people can integrate effectively into the office environment, ciphering on their potentials and preparing a team around who can adjust for their fallouts and shortcomings. To a wide range of industrial sectors, companies are welcoming the decision of introducing a Disruptive employee method in order to cope up and stay afloat with the variations that have already taken their areas in the market. Whereas, other companies have preferred to take a pre-emptive method, considering the fact that if they do not figure out innovative approaches for operating in the market, others surely will. In the end, there are those categories of people who set themselves aspiring goals for increasing profits or market shares and have realized by the passing time that Disruptive Talent is the way to make their wish come true just like Aladdin’s Genie with the magic lamp. Every industrial sector can benefit from such talent, so the exact time to indulge into such program depends on the internal appetite for success, radical thinking, and innovation. As there are chances that the traditional approach can misfire, it is very important to employ a tailored appraisal strategy while recruiting Disruptive employees internally or externally. IDENTIFYING, ACCESSING, and RECRUITING “OUT-OF-THE-BOX THINKERS”, THE DISRUPTIVE TALENT IDENTIFYING & RECRUITING: An organization might require accommodating and tolerating individuals having ‘sharp elbows’ if the individual behaves in a certain manner for the pursuit of distinction, but not otherwise. Past record and performance track might reveal whereabouts, but in-depth personality analysis will decrease the risk of bad recruitment and uncover more about what encourages each applicant and predict the accurate future. Customary psychometric identifies foreseen behavior, allaying the risks involved with employment in determining as best as possible for the performance of a candidate. However, those inhibited with disruptive talent might often act in a manner, which would be considered as unsuitable for the firm if the same is carried out by the average employee. Such individuals are often regarded as the outliers on several measures of performance and behavior. ASSESSING: Along with the brief psychological interview of such candidates aiming to verify the profiles of candidates, numbers of attempts are made to uncover further talent evidence. Intentionally ambiguity is built into the interview sessions to test the ability of candidates to deal with tough challenges placed in front of them capriciously as well as emotionally. Such programs provide them space to make use of their imagination without anyone demanding them to do. Influencing skills are also tested. The main part of the challenge is to motivate the applicants to be disruptive, by watching the way they perform, create and think under pressure and us as a recruiter confirm the display of negative behaviors was as far done for the right reasons. PERKS OF HIRING “DISRUPTIVE TALENT”

TROUBLES? It proves a nightmare for an established company, shattering its market in turn making the life of its employees miserable. Because, employee index depends on company’s position and its success. If a company undergoes loss or in a situation of bankruptcy, the problem will land on employees by cutting their jobs and salaries. It can prove inefficient in providing value added services to the customer’s current need because of focusing on future prospects. Allocation of resources is problematic, higher officials must choose between the alternatives with various estimated profitability while maintaining the rate of success of the company. Managers often find chasing the evasive disruptive technology as extraneous.Companies may not be capable of in-house resources and assets to take full benefit of such innovation, this might be due to higher or initially lower volumes of finance and risk factors involved. For making investment decisions in such trend, often organizations shy away and are risk averse from potentially expensive failures. There is a huge on-going debate between the candidates for upcoming presidential election in the United States on the effect this kind of disruptive technology is leaving on the market economy and the issues that are likely to be generated in future because of the current scenario of the “GIG ECONOMY” that is backed by the “DISRUPTIVE TECHNOLOGY”. Albeit, is it worth hiring a talented worker if that person is most likely to upset the group harmony of the organization? It depends. The answer is yes, if you are able to surround such individuals with right genre of people. The one who can tolerate idiosyncrasies, nature, the one who can take care of them, and show them respect, eventually harnessing the best talent out of them.