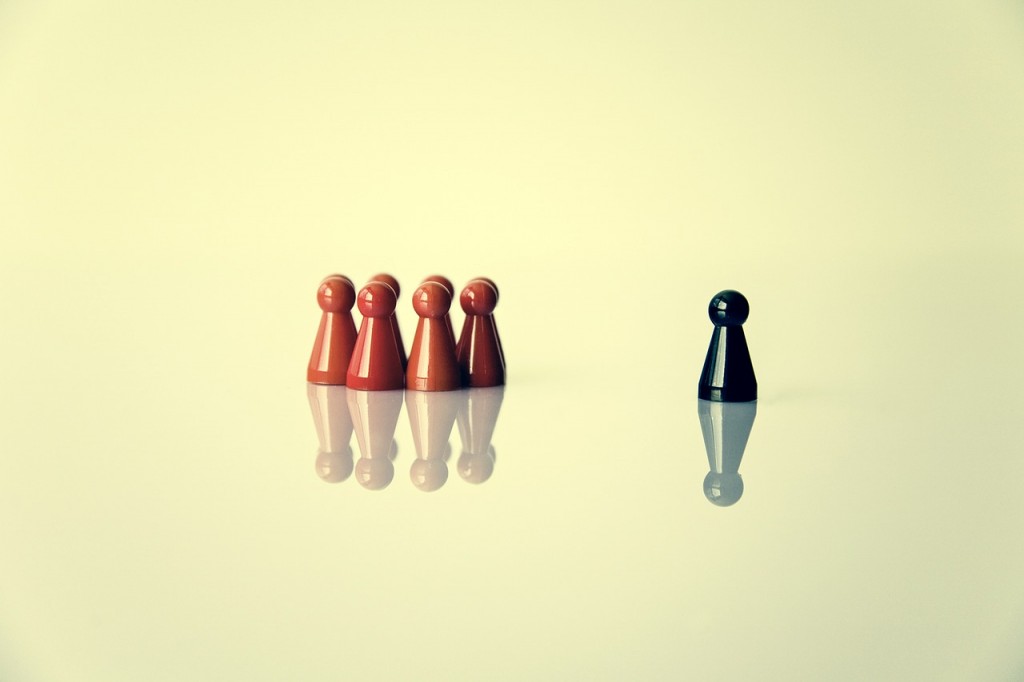 A leader can motivate followers and inspire them to rise above in life. If they want to achieve respect and trust from the followers, they need to be honest and must value integrity. Much of it, leadership that is, depends on the techniques involved in motivating followers and arranging required sources to accomplish a goal.

Honesty is also referred by positivity and integrity. The ability to develop trust in followers and legitimacy is based on honesty.

Effective leaders always follow these principles. They draft and lead the way, they produce a vision of upcoming missions, inspire people, help others and encourage their team members. They set a strong example with their honesty to inspire followers and other people. People always demand honest leaders like Martin Luther King or Sir Abraham Lincoln.

When you become a leader, before starting the leadership program, assume that people think of you as a dishonest human. In order to show them that you are an honest individual, you will have to prove yourself. People will never take you as an honest person just because you have never been caught lying. Admitting your mistakes in front of people gives them a strong, positive vibe about your honesty.

Opportunities to display honesty do not just occur on a daily basis. By being honest to your own self, your organization and outside, you will increase your sphere of influence. People will trust you implicitly, and will look up to you as a person who is worth following. You will further inspire them to follow the path of honesty.

Honesty is claimed to be one of the crucial elements of great leadership. Great leaders follow the five rule goal that are:

According to this rule, the leader should explain values and goals honestly to his followers/employees. A leader should set a good example for others and inspire them for being honest.

An honest leader envisages a better future for his organization and followers and enlists them to his people so they can be involved in the decision-making process, which motivates them.

An honest leader searches for various new opportunities for his followers and organization. The leader would never fear from taking the risks in newer experiments.

An honest leader never claims all the success on his own account, a leader recognizes, appreciates and rewards the contributions along with celebrating the value and success.