Home > Trends > Compensation > I Hope My Boss Takes the Hint (I know IKEA did!)

I Hope My Boss Takes the Hint (I know IKEA did!)

In my first year at a company, I got a book titled “50 Jobs Worse Than Yours.” Hilarious sure, and it was also a pretty interesting read – at least, that’s what my boss thought! Personally, I prefer no gifts. But, that’s just me. Most people want a raise and a bonus for Christmas gifts. Nevertheless, employees like meaningful gifts. It’s a no-brainer. Not that there’s anything wrong with that $50 gift card. It’s just that some holiday presents are so boring and predictable that you as an employer come across as boring when you give them. And who wants to work for someone like that? Why not shake things up a little when it comes to holiday gifts? I know, Ikea did!

Ikea Employees are Getting VR Headsets for Christmas!

This year, employees at Swedish furniture giant Ikea are receiving VR headsets for Christmas. The U.S. division which employs 14,000 people is giving away HamiltonBuhl VR headsets. In fact, each employee gets two – one for themselves and another to share with a family member. We must say, a lot of effort has been put into employee happiness and – hem – marketing!

To make things even more interesting, Ikea recently launched Ikea Place, an augmented reality for the iPhone. The newly launched app allows users to virtually try out Ikea furniture in the comfort of their home to see how it looks.

Past holiday gifts at Ikea have included tablets, Jawbone UP fitness trackers, and Roku Streaming Players. 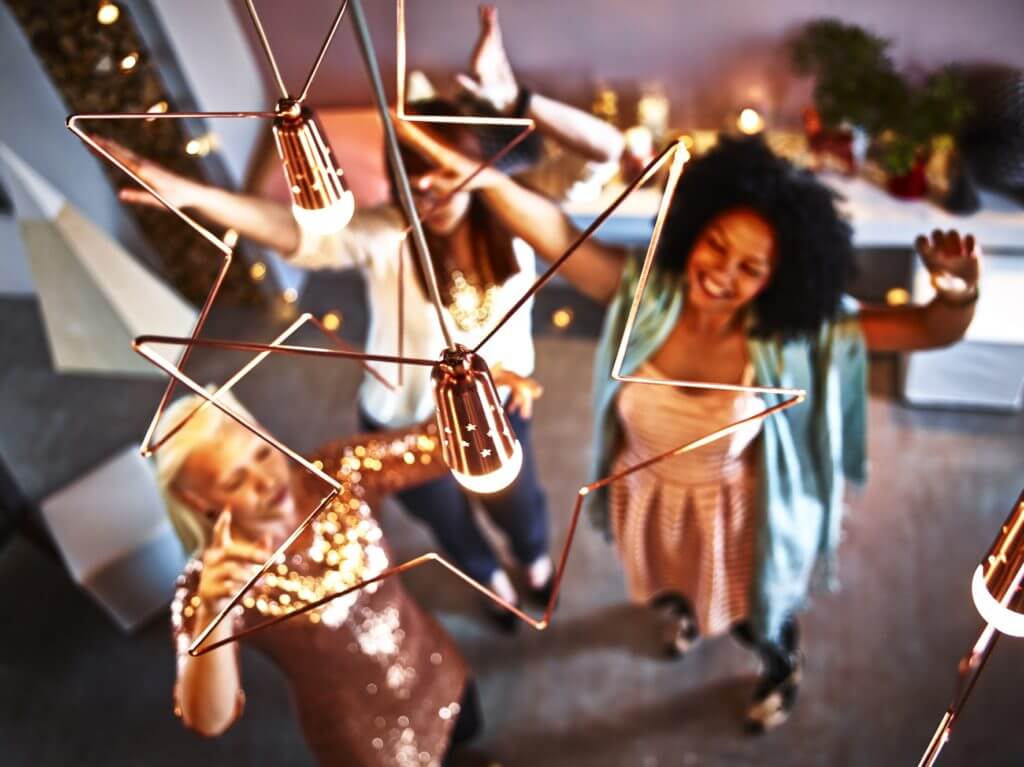 Even the minutest gesture of generosity and kindness can show that your employees are part of something bigger than themselves. (Image Credit: Ikea)

A Great Place To Work!

The Swedish furniture giant’s workplace culture has become synonymous with “egalitarian” and “inclusive.” It’s the kind of place where everyone’s opinions matter, and people feel valued for the contributions they make. (Did you know that more than half of Ikea employees are minorities? Also, around 47 percent are women!)

In order to promote workplace equality, each Ikea location appoints a “diversity and inclusion ambassador.”

VR headsets as a holiday gift is a generous gesture on part of Ikea. Most employees toiling away in assembly lines, stores and cubicles are desperate for a sense of value in their work lives. Even the minutest gesture of generosity and kindness can show that they’re the part of something bigger than themselves. It can give them a sense of purpose, and that leads to motivation and happiness.