My Coworker Doesn’t Talk To Me – How Do I Handle it?

At first, I thought she was too busy on a project the week I came but she has maintained this habit of being a colleague that won’t talk to me or socialize for no reason. Could this be that she’s only being professional? I mean, this my coworker doesn’t talk to me even when there’s a need for us to discuss project strategies, though it doesn’t completely stop us from doing our jobs.

Coworker Doesn’t Talk To Me

I see her communicate well with people in other offices. The one that annoys me most is that Clara would prefer to ignore me, even while I’m making efforts to initiate a conversation with her. Please, how do handle it when my colleague doesn’t talk to me for a reason I can’t find? 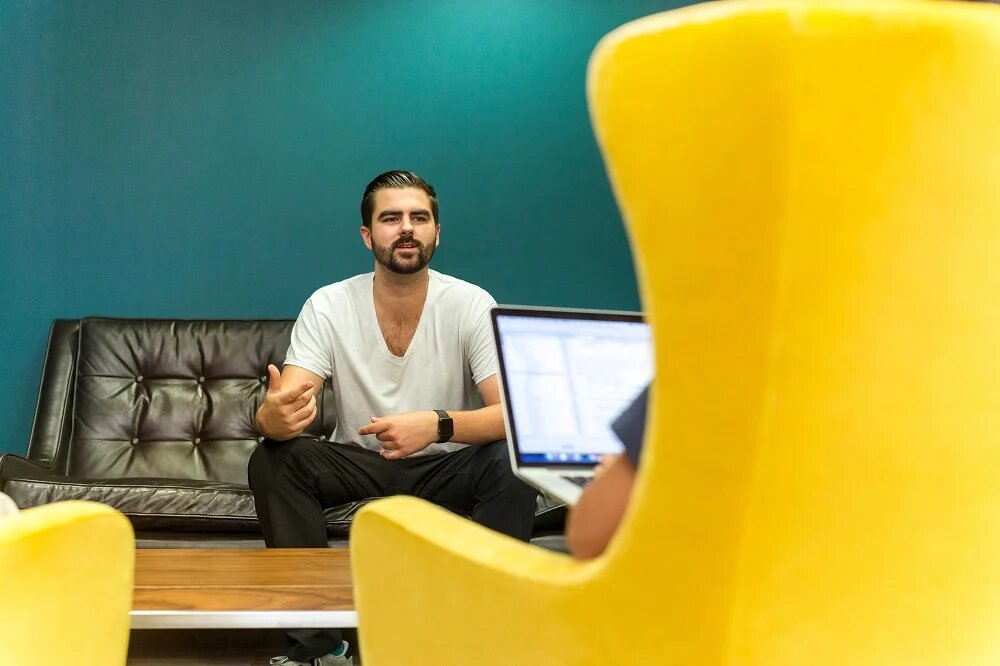 Coworker Doesn’t Talk To Me

Answer : My Coworker Doesn’t Talk To Me

There are a thousand and one reasons why your coworker doesn’t talk to you but that shouldn’t be your priority now. Though it’s very frustrating when your coworker doesn’t talk to you but ignoring it could be your best option until her behavior begins to impact on your ability to work. However, you can handle the situation in two ways if you have already tried confronting Clara with no positive result. Though this first idea is unconventional, you can defend yourself from Clara’s “silent treatment” by choosing a day to also ignore her. I assure you, no one likes to be ignored and anyone that tries to ignore you is only using a manipulative tactic. Play the game with her by totally behaving as if you’re the only one in your office like she didn’t make it to the office that day. Note: you are not ignoring her because it’s pleasing to show her how it feels when your colleague doesn’t talk to you at work but to help her find a better means to resolve any dispute she’s projecting by ignoring you. The frustration could break the walls she has built around herself knowing you’re not trying to climb it anymore. If the manipulative tactic didn’t work, then I’ll suggest you gather all the evidence you need to prove that your coworker doesn’t talk to you. Document it, go to your supervisor and ask for a transfer. That is on a note that her behavior affects your ability to work. Good luck!

Jane Harper
Writer. Human resources expert and consultant. Follow @thehrdigest on Twitter
« Should We Consider Anxiety As A Disability At Work?
Company Culture Metrics Employers Must Track In The Digital Age »

Union Prospect pushes for ‘Right to Disconnect’ policy in the UK

5 ways to foster motivation in employees

Employee Benefits Jane Harper - April 17, 2021
When you have a workforce that eagerly anticipates the end of Friday and rushing out the office door and sighs morosely on Mondays before en...

Recruitment Anna Verasai - April 15, 2021
Traditional days of employees retiring from one steady job are over. Job security is a thing of the past. Employee layoffs in tough times ar...

A Case for Employee Engagement in Improving Work Culture

Employee Benefits Anna Verasai - April 14, 2021
Employee happiness is crucial in any organization as happy employees are said to be more engaged in their work. When it comes to measuring h...