How to deal with racism in the workplace

Racial discrimination is a global issue prevalent almost in every sphere and sector. And being silent is deadly! The year 2020 has been a historic year in terms of voicing against racial injustice after the death of George Floyd. There have been numerous protests across the globe that brought people to the topic of racism again.

It is essential to voice out against racial discrimination in the workplace. Suppressing the injustice will only give more power to the racial abuser, and the victim will be victimized more. The following are some of the ways that one can follow to take meaningful action to tackle racism in the workplace.

Racism in The Workplace 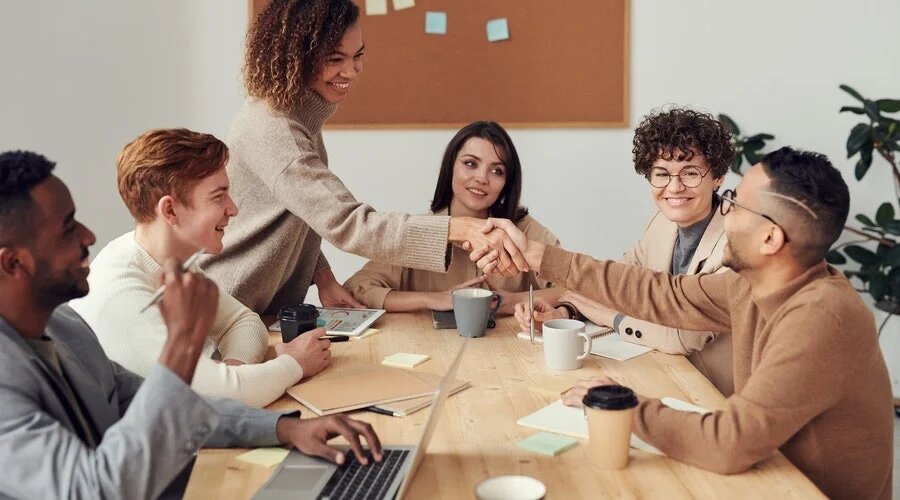 racism in the workplace

It is essential to acknowledge the injustices that are going on. Just empty voices once in a while won’t do. The voices need to go on until justice is served. There must be actions to back up the words against racism. Employers can do this by initiating productive and engaging discussions, creating employee resource groups, and giving practical training on preventing harassment and racial discrimination. They should also focus on creating proper channels where employees feel safe to come and speak up about racial issues.

Creating a more energetic and healthier workplace culture depends primarily on having strong core values integrated into everyday work policies, decisions, and processes. An organization must denounce any weak policies and behaviors in the workplace. Organizations should focus on cultivating an efficient and productive environment where racism doesn’t even sprout. It is crucial to introduce anti-racism training to educate the employees and drive positive change among them. Companies can also reduce bias through training by introducing anti-racism policies. It is the organization’s responsibility to highlight its commitment to diversity anti-discrimination of any form in the workplace. Also, they should actively communicate their stand on racial discrimination and what won’t be tolerated at all in the workspace.

Employers can spread awareness among the employees by introducing resources to educate individuals about racism and its consequences. Many people are unaware of racial injustice, and they fail to understand their comments they unconsciously make towards their colleagues. More awareness is required in the workplace about racial discrimination. Justifying or letting a person’s comment slide sends out the tone that racism is acceptable, which leads to a toxic culture in the office. Companies should spread awareness about racial injustice and hold themselves accountable for what they stand for.

The HR department can start combating racial discrimination through the hiring process. Leaders are the primary people who establish workplace culture. As such, they should take meaningful action against racism and actively protest against racial discrimination.  Many employers unknowingly propagate racism by failing to acknowledge the shortcomings of their company culture. An organization should be open to hiring people from all color and creed to avoid any racial discrimination.  They should encourage people of all races and communities to apply for their vacant positions to avoid racism. This way, minority applicants won’t have to sacrifice their achievements and cultural identities for fear of not being hired in an organization. Companies should prioritize to create a more diversified workplace by introducing blind hiring into the recruitment process.

An organization needs to give recognition and encouragement to each employee unmindful of their identities. Inter-sectionality is important to give individuals recognition without discrimination based on race, class, gender, sexual orientation, religion, or immigration status. This holistic inclusion will allow employees to showcase their talents and ideas thoroughly.