Home > Trends > Workplace Culture > How to Deal With Retaliation at Work

How to Deal With Retaliation at Work

Most people have a broad understanding of what is allowed and not allowed at a workplace. While many know what the common rules are, they are not aware of laws that protect whistleblowers from retaliation at work. These laws protect employees from the wrath of vindictive employers who might take offense in case something is reported to higher officials.

At the workplace, retaliation occurs when an employee reports an unethical or unlawful practice and is subjected to discriminatory behavior as a result. The employer is prohibited from handing over a demotion, discipline, firing, salary reduction, or job or shift reassignment, for any complaint lodged by the employee.

However, often this is not the case. In such instances, employees can take refuge in law. The Equal Employment Opportunity Commission (EEOC) prohibits retaliation, as does the False Claims Act. Americans are provided a safety net by these laws that punish the perpetrator. Any action taken by the employer that affects an employee negatively can be classified as a retaliatory action. 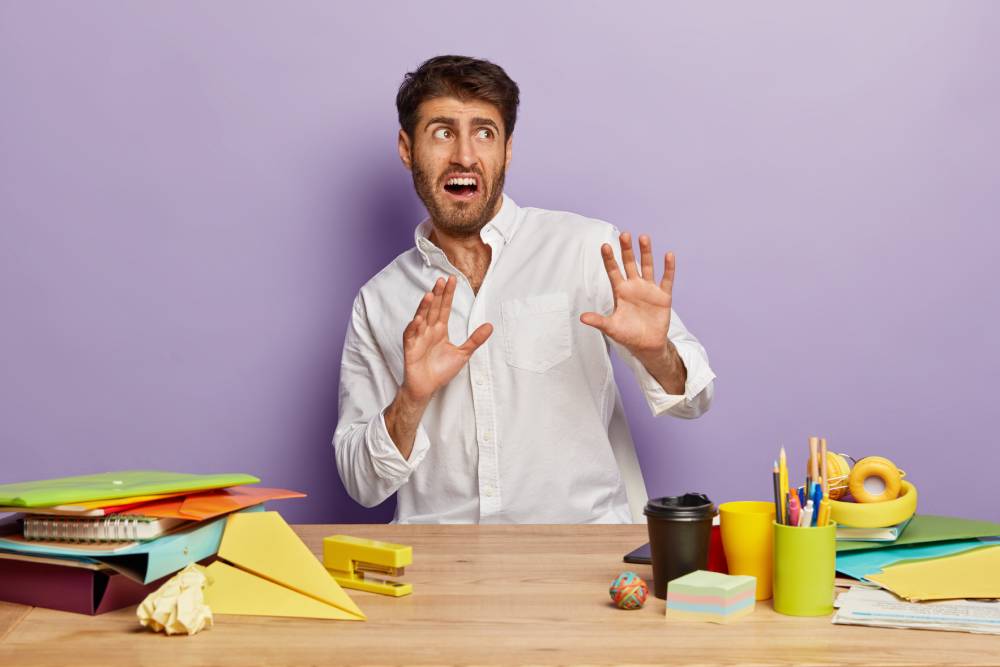 A hostile work environment cans seriously hamper the well-being of an employee.

Various federal, state, and county laws offer protection to whistleblowers. Even if the claims turn out to be untrue, the whistleblower is protected from retaliation in case they made the claim in good faith and believed that they were being subject to harassment. In a Qui Tam Lawsuit, a whistleblower can file a complaint even if he or she wasn’t personally harmed, rather on behalf of the government, in case their employer is indulging in illegal practices to defraud the administration.

What makes retaliation cases so difficult to prove is that they are often not very obvious in nature. Often, the other party takes care not to appear visibly hostile. Subtle retaliation can include acts of bullying disguised as harmless fun or offhand remarks wherein the aggrieved party is accused of overreacting.

As per the EOCC, retaliation cases now exceed that of racial discrimination and make up over 50% of the cases filed with the agency. Experts advise aggrieved parties to document their grievances religiously and thoroughly. In the case of emails and messages, professionals ask people to save these as proof.

The  Family and Medical Leave Act (FMLA) supports employees who need to take time off to care for elderly or sick family members and are primary caregivers. This unpaid leave is guaranteed to individuals who work at institutions with over 50 employees and cannot be fired for a long absence. An employer cannot initiate a transfer, abuse physically or verbally, threaten, micromanage and scrutinize, or deliberately make a person’s work difficult after learning about their complaint. Retaliation, in short, can take the form of an extremely hostile work environment.

However, employers are free to terminate or reprimand employees if they’ve been found indulging in malpractices.

As laws vary from state to state, it is important to seek the help of legal counsel in case of doubt.

Laws are made to protect the rights of people. If one feels wronged, it is important to seek the right counsel before things get out of hand. In case, the employer is uncooperative, despite highlighting the issue, the individual can take it to the Equal Employment Opportunity Commission (EEOC) or the state’s fair employment agency. A lawyer can also provide clarity on wrongdoings and give advice on how to move forward.

Although some states are “employment-at-will” states, meaning there is no contract and the employer can let go of an employee at will, they are forbidden from retaliation.

The State Labor Office will help the ex-employee figure out the next steps in case of wrongful termination. Often, these individuals are eligible for unemployment benefits and other compensation.

Anna Verasai
Anna Versai is a Team Writer at The HR Digest; she covers topics related to Recruitment, Workplace Culture, Interview Tips, Employee Benefits, HR News and HR Leadership. She also writes for Technowize, providing her views on the Upcoming Technology, Product Reviews, and the latest apps and softwares.
« What are the basics of a people strategy?
The importance of HR strategy for Holistic Hiring »