How to deliver the news of furloughs and layoffs

Two months ago Ruth Newman, HR manager, thought she could avoid laying off the 10 percent of their workforce during the COVID-19 pandemic. Little did she knows that several clients were now putting the brakes on money-making projects, and she would have to lay off or furlough much sooner.

Three weeks later, Newman furloughed 8 workers and reduced the hours for five others. She had to make similar decisions during the recession in 2008. While this wasn’t new to her, something felt different this time. 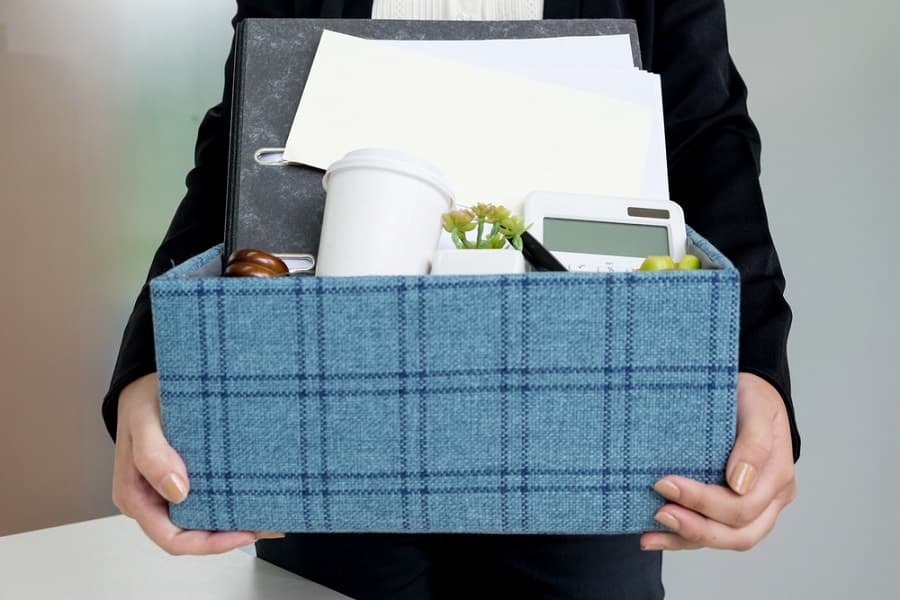 Employers have managed to secure their future and avoid layoffs with the help of government aid, including those available through the Paycheck Protection Program.

According to the U.S. Bureau of Labor Statistics, the U.S. lost 20.5 million jobs in April as the unemployment rate rose to 14.7% – the highest recorded since the Great Depression.

Telling your workers that they’re being laid off or furloughed is never easy. To complicate matters, such conversations are being held in a virtual setting as companies enable working from home.

What can employers do to ease the pain of a worker being laid off?

To start with, here’s some really healthy advice. Be transparent about the company’s financial status and the possibility of pay cuts.         Transparent is the number one tool to have direct and open communication in today’s unprecedented times.

In May, Lisa Grant was among the employees at her bank who was furloughed for two months. It wasn’t an unexpected blow as she was told that the workload has now been reduced.

Workers need assurance that the furlough is one of the consequences of the pandemic and is in no way related to other factors. Workers would appreciate such honesty and willingness.

For smaller organizations, it is very much important that the CEO or the owner delivers the news of layoffs. It’s difficult for large companies to do the same, and so, in such a case the responsibility should be jointly handled by the human resources and the department manager.

It’s important to know what you are going to relay in your message. Don’t go off track when you’re telling your workers that they’re being laid off or furloughed.

Lastly, it is important to be empathetic and kind, especially when you’re delivering the message virtually. Prior to the COVID-19 crisis, layoffs were made swiftly and handled in person. As we move towards remote totality, there has been a backlash by workers who are being laid off in a swift manner.

Compassion and empathy is what you need to deliver bad news. Workers affected by the economic downturn should receive the news individually, rather than in a group setting.