Home > Resources > Q & A with Jane > How To Fire Someone Without Feeling Guilty?

How To Fire Someone Without Feeling Guilty?

I was earlier a part of the admin department of a company that specializes in the manufacture of products. We have our own advertisement department as well, so that we need not outsource the work to other such agencies. As we have various departments in the organization, the kind of employees and their style of working are vivid. Around two months back, I was appointed as the HR manager of the company as my boss thought that I had the right qualities for the post. He believes that I can strike a perfect balance between professional conduct and a healthy rapport with my fellow colleagues. Though I am honored as my boss has such faith in me, my first major task is really bothering me. Just when I was getting a hang of the responsibilities that come with such an important position, my boss assigned a difficult task to me. We have a Client Relations Executive who communicates with vendors to convince them to select our products for retail. Let’s call this person ‘E’. E has been a part of our company for almost two years now and has proved to be a convenient person to work with. He has hardly caused any behavioral issues in the time he has worked here and has always completed all the assigned tasks on time.

Fire Someone Without Feeling Guilty

Even the vendors he poaches have given positive feedback about him. Two days back my boss told me that we need to fire E as he is showing no signs of growth. It is a well-established fact that he is consistent in what he does, but my boss believes that being consistent right from day one to the present day doesn’t take the company anywhere. I know that my boss is right at his place and as the HR; I have to do the task of firing him. I’m feeling guilty about it as he is a very nice person. How can I lessen the blow for him? 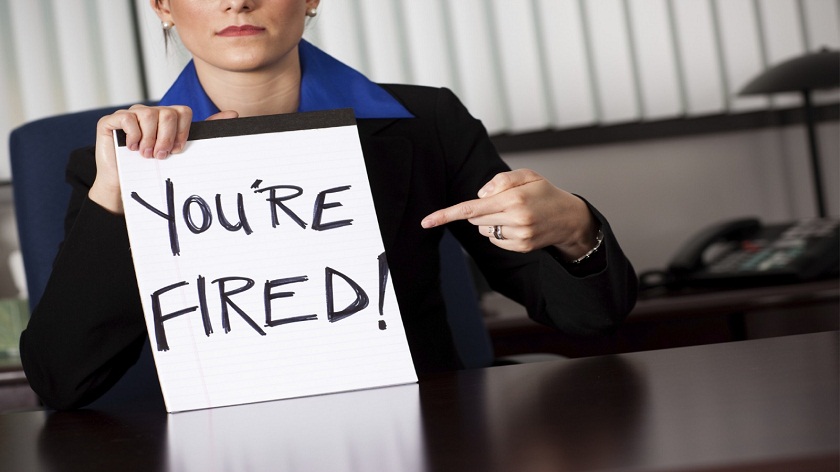 Answer : Fire Someone Without Feeling Guilty

I understand that you are feeling guilty on humanitarian grounds as the individual is a good person and has been nice to everyone around him. The sole purpose behind hiring any respective employee is to make sure that he contributes to the development of the organization in a significant manner. Your boss gave E ample of time to prove his worth and make sure that he justifies why does he need to be kept as a part of the company. Two years is a long time and if he hasn’t shown any impressive progress during the same, then it’s a sign that there is no point in spending the company’s finances on someone who doesn’t give fruitful results. Your boss would have come to this conclusion after thorough reflection on the same and might have consulted the concerned managers as well. Firing an employee is such a decision which is taken after proper introspection in the work productivity of the concerned individual and after consulting other related leaders as well. Therefore, your job is to only follow the decision taken and not question it. You may not have the authority to annul the unemployment procedure of the individual, but you can at least do your best by trying to lessen the blow. As a manager, you have to make sure that you do what is right for the company and its business. But as the HR, you can be slightly more considerate about the employee’s feelings as well. After all, he was loyal to the company. Firstly, you need to get going with the procedure as soon as possible and notify the concerned employee on an immediate basis. This is in order to make sure that E is not kept in the dark and he can start looking for another job. Make sure that you are at your kindest behavior while striking the conversation yet don’t fall prey to any emotional outbursts by E. Let him know that the company has always valued his services and will bid goodbye to him on a positive note. Try to avoid any kind of unpleasant conversation. In case he gets aggressive, which seems like a far cry looking at his current behavior, you make sure that you maintain your composure. This incident will be a learning experience for you as the HR of the company.

Fire Someone Without Feeling GuiltyFiringhow to fire

Jane Harper
Writer. Human resources expert and consultant. Follow @thehrdigest on Twitter
« Can You Fire An Employee For Discussing Salary With Coworkers?
How To Deal With An Overly Talkative Coworker? »