There are two different types of difficult conversations at work that many people face. The first involves those who are in a situation at work where they feel like they are being treated unfairly, or that they are being micromanaged, or that their boss is being unreasonable.

The second involves the boss or manager who has to reach out to certain employees for various reasons. This could be to address negative behavior from an employee, address poor performance, or generally give bad news.

Whatever the case might be, no one loves managing difficult conversations with others. But we can’t avoid it because it’s very important to settle and understand issues for a better work environment.

How to Handle Difficult Conversations at Work

When it comes to managing difficult conversations, there are a few things you can do to make them less stressful.

First, if you’re still feeling nervous about the conversation, it’s a good idea to talk through your feelings with a friend or family member. Sometimes, just having someone on your side can make all the difference in how you handle yourself during the actual conversation. 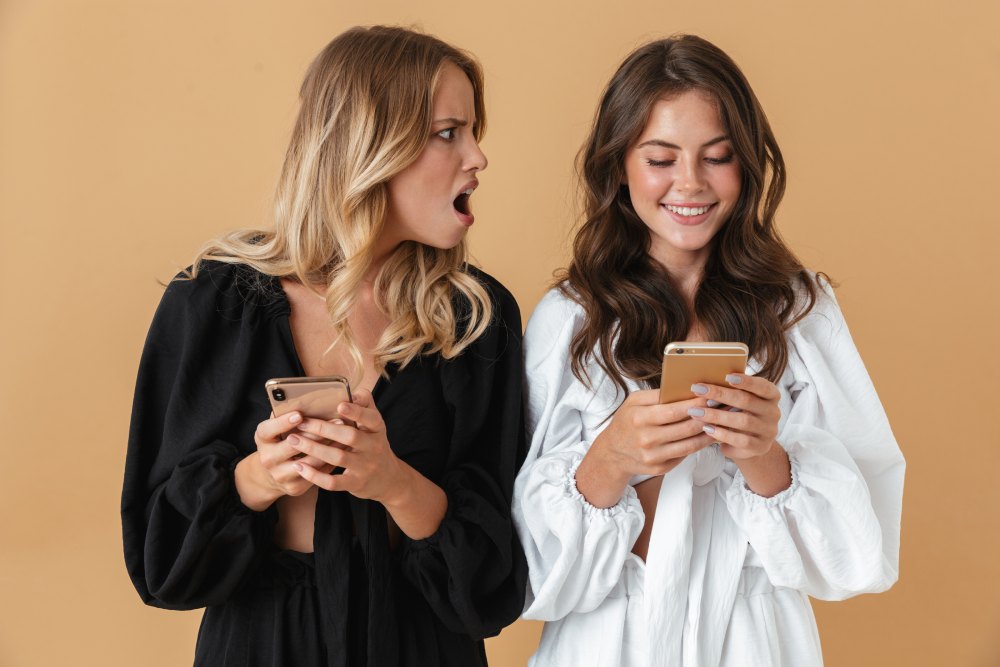 A problem discussed is a problem solved.

Next, try practicing what you’re going to say out loud. This helps you get used to speaking confidently and clearly, which will help when you’re actually in the conversation. You may also want to think about what tone of voice will work best for this particular type of conversation — if it’s an informal setting with someone who knows and likes you already, then speaking more casually might be best; if it’s an official meeting where people are expecting something more formal and professional-sounding, then holding yourself back from using slang or joking around might be necessary.

Finally, remember that these types of situations aren’t always going to go perfectly smoothly — and that’s okay! The point is not perfectionism, but rather being able to handle whatever happens as calmly as possible so that both sides can come out feeling satisfied with their outcome.

What are the steps to having a difficult conversation?

Then, figure out how you’re going to get there. Are there things that will help or hurt your case? Do some research before the meeting so that when it comes time for discussion, you know exactly what arguments will work best and which ones won’t. You want things like body language and tone down pat before they come up in real life — otherwise, they might make things worse instead of better because they weren’t as good as they could’ve been if they’d been practiced first.

Have a Face-to-Face Conversation

Now that you are ready, it’s time to invite the employee or boss to this conversation. We will advise that you have a physical conversation so you can process emotions and understand each other more.

Take control of your Emotions

It won’t be easy to control your emotions, especially when having these difficult conversations at work. But it’s really important that you do your best to have control over your emotions instead. If not, it will lead to an unresolved problem.

If you are settling a conflict or something related, it’s important to make way for both parties to speak. Hear the stories from both sides and compare them. And also, judge the issue and not the person or people.

Have a Listening Ear

Sometimes, we get so ahead of ourselves that we can’t even allow someone else to speak so we can listen. It’s good to pay close attention when the other party is laying out their thoughts. Try to understand where they are coming from and see it from their own point of view before concluding.

Come to a Conclusion

We shouldn’t try to run away from having and managing difficult conversations at the workplace because it only makes things worse and ruins the work environment.

Diana Coker
Diana Coker is a staff writer at The HR Digest, based in New York. She also reports for brands like Technowize. Diana covers HR news, corporate culture, employee benefits, compensation, and leadership. She loves writing HR success stories of individuals who inspire the world. She’s keen on political science and entertains her readers by covering usual workplace tactics.
« What Are Microaggressions in the Workplace? How to Stop Them
How to Negotiate for a Pay Raise »