Work Your Way Through Rejection

From Oprah Winfrey, Walt Disney, Steven Spielberg, Thomas Alva Edison, Elvis Presley, Steve Jobs to J.K.Rowling, all have one thing in common. Not that they are super successful people and an inspiration to many, but that they have tasted the bitterness of failure before getting the limelight. These people, enviably successful in their careers were outright rejected for their ideas before some of them could even execute it. What if they gave up at that very moment? They would never have become the icons that they are today. 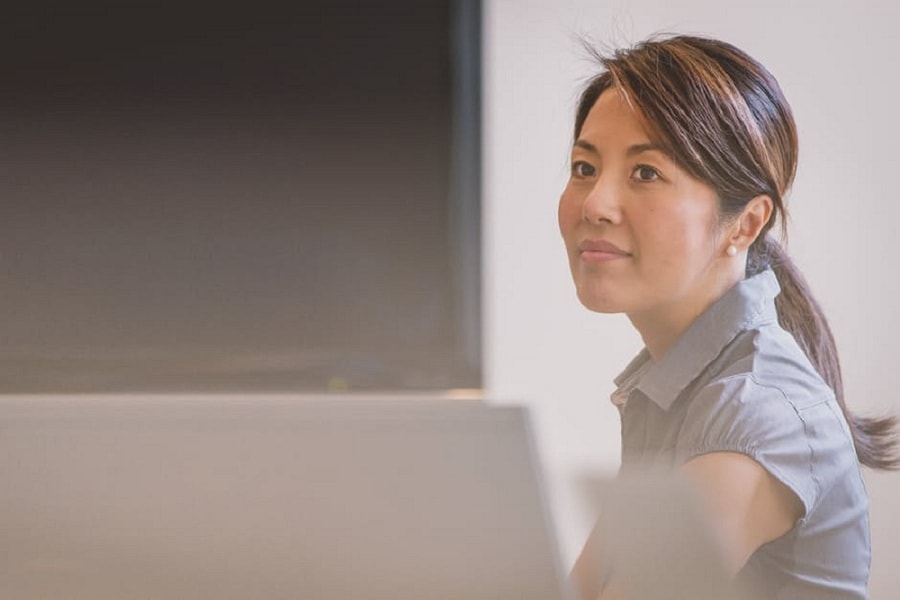 Life is a box of chocolates, and to taste the sweetest ones you need to experience the bitter ones too. Don’t let the fear of rejection stop you from giving your best. Either being an employee, an artist, or a start-up with an idea; whatever your work may be, handle rejection with grace. Below mentioned are the four ways to do the same-

If you are rejected for your project or idea, do not make a cloud of fallacious assumptions in your mind that the other person has a motive behind it. Instead, learn from the experience about what your boss, co-worker, superior, or your target audience really wants. Typically, people reject something that they don’t want, which is why it is better to know more about their likes and choices for a better proposal the next time. However, if you really have a belief in your idea, work harder and have a bull’s eye aim for success.

The more you dwell in it, the more it deepens. Break the self-made walls of negativity due to rejection. Talk with a confidant and don’t let your self-harming emotions overpower you. When you let out the suppressions, you become clearer about your goals and targets. When you fall seven times, start positively the eight time. You can thus, perform even better, with more zest the next time. Chances are that your confidence levels also boost up once you know your definite wants.

3. Don’t be Small to Ask for Feedback

A feedback from your senior or colleague won’t belittle you. The most graceful way of accepting rejection is asking for improvement and feedback. What if someone gives you an idea worth millions? People help in unexpected ways, and a feedback is surely one of those ways. Asking for feedback also helps you know the points where you can improvise. Never hesitate in asking for a prompt feedback.

The biggest irony of creative workers is that they never expect their ideas to get rejected. It can be understood that you have a belief in your ideas, but that does not mean that your ideas are always feasible. For one project, for one idea, go out with more than one proposal and expect rejections. Being mentally ready beforehand makes the blow of rejection a bit tolerable. There is no guarantee that you get acceptance all the time, neither does that mean that you become a pessimist. Have faith in your ideas without being over-confident about them.

In a conclusion, all that you need to know about rejection is that even though you may face it, you will eventually succeed, only if you don’t stop believing in yourself and your hard work. Work hard to succeed, and if rejected, work even harder.

Remember that rejection is just a bend in the road, and not the end of it.