Home > Trends > Workplace Culture > How to Manage an Insecure Boss

How to Manage an Insecure Boss

A manager who is not confident can demotivate and s/he can foster paranoia, lack of trust, and eventually eat away at the harmony of any team. 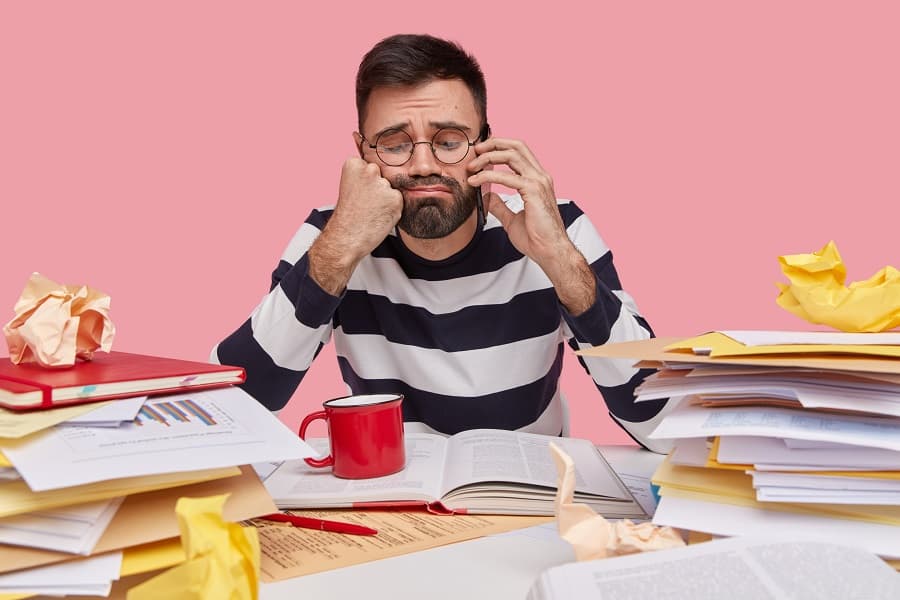 An insecure manager breeds a doubting team and is not able to lead by example.

The tell-tale signs of an insecure boss

They need to reconfirm their superiority constantly. They run down your work, are overtly aggressive in front of an audience and demand constant attention. They are not self-aware and tend to focus on blame rather than the solution.

So how do you handle this constant attack on your self-worth? Handle it head-on. Confront the person and ask for a meeting.

Make it clear that his behavior is unprofessional and unbecoming for a person in his or her position.

The boss will most likely try to counter-argue that you are being over-sensitive, but be firm and point out with examples where the behavior was unreasonable and uncalled for.

Every suggestion and idea put forward is dismissed.

An insecure boss is generally trying to shield his or her inadequacies and incompetency. Hence, they are not interested in promoting any kind of talent or a smarter person. They like to surround themselves with yes men or lazy performers who are ok with the status quo.

So any smart ideas or suggestions are bound to be shut down.

Combat this behavior by asking for feedback on why your idea was a bad one. Hold fast to your confidence.

Another thing, do not let the boss take credit for your ideas, hence, make sure there are witnesses to your suggestions or better still, after a meeting, email the boss and put it down in writing and CC it to colleagues.

Ask how you would like feedback on why it is not a feasible suggestion.

Verbal jabs about your qualifications and abilities.

Such snide remarks clearly reflect on a person’s lack of confidence. Do not react. Just show them up by continuing to produce good work. In time, you are sure to surpass a person who is busy putting down people rather than making an effort to grow in his or her job.

If it seems relentless and there is no recourse with higher-ups, then it is time to move on.

You do not get your deserved pay increment.

If you feel you have been discriminated against, then find an opportunity to talk it out. You can demand a reckoning with evidence of your work. Do not mention others and cause comparisons. It is better to put forward your point of view backed by facts.

An insecure boss is always scared of his or her subordinates catching up in terms of pay and benefits, hence, they will not recommend any pay hike or bonus that is comparable to their pay packet.

Your boss insists on knowing everything but knowingly shares false information.

An insecure boss will micromanage you to death. They will insist on being copied in every email, and on passing and inspecting every small detail. They will not share information and mislead you with half-truths.

Offer to copy them in emails and act totally open about your tasks. Keep your eyes and ears open and find other sources of gathering information about the office. Give vague responses and act smart dumb. This means volunteer only as much information as would give you a pass.

When a boss is insecure s/he wants you to leave. They start dropping hints about how the company is not doing too well and how some jobs are at stake. They want you to resign, plain and simple so that their job is secure.

If you are unhappy and see no growth then move on but make sure that the higher-ups are aware of what is going on.

An insecure boss will always pass the buck. They like the power but are never happy to take the responsibility that comes with it.

Some are never happy to share the limelight, others are happy to take credit for your work and put you under the bus if things go wrong.

Such bosses are clearly at the wrong place. They are not equipped to handle a team nor are team players.

One way to handle such bosses is to have a clear paper trail or email trail with ccs to the superior.

A simple and effective way to tackle an insecure boss is to be upfront and transparent about all the tasks you undertake. Keep them in the loop, send periodic updates and ask for feedback. Written and constant communication is the trick her.

If you still find it difficult to handle the constant interference and avoidance of responsibility, then take the matter to the superiors. If they are smart, they will get the hint and find a solution that is beneficial to the company rather than the individual.

Jane Harper
Writer. Human resources expert and consultant. Follow @thehrdigest on Twitter
« How to Move Forward in Your Job While Working From Home
17 High-Paying Jobs for Women »