How To Play Pokémon Go At Work Without Getting Fired

Human Resources department could be getting some headaches in coming days if not weeks, as people have started playing Pokémon Go at work. No kidding. 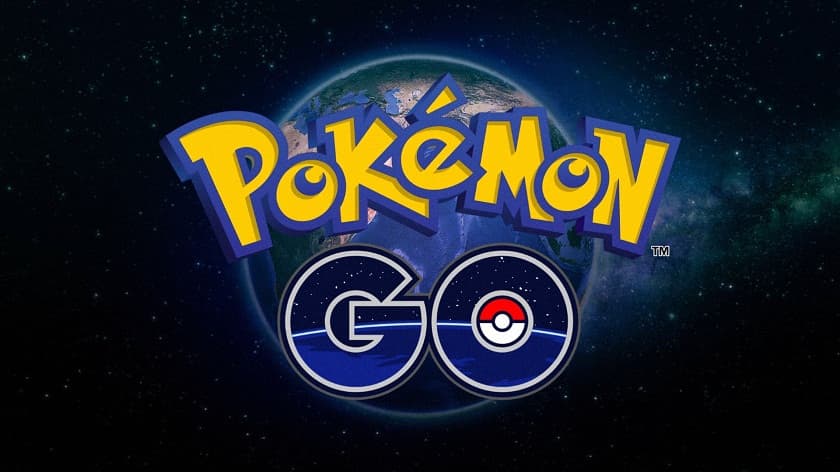 If you are not already aware of the game that has got people fired, here is what’s all the rage about: Pokémon Go is a brand new game that was launched on 6th of July, which has galvanized tons of people to head out into their surroundings with their smartphone in search of a virtual Pokémon. It’s only been a week since the game was debuted for iPhone and Android devices, but it has already caused a lot of issues in people’s life as well as their career.

The game is not an archetypal smartphone game; it is empowered by augmented reality that merges the elements of the real world with the game. The game uses clock and GPS from the device to decide which characters will appear next to the user. Previously, the game was only for the handheld consoles that were manufactured by Nintendo. But, the augmented reality makes the game radically different from its previous versions, but the goal remains the same, that is, gotta catch ‘em all.

But, the addictive game has got people fired from their jobs. Within a week of its launch, the app is already bigger than Tinder and has gained almost the same number of active users as Twitter on a daily basis.

It is obviously tempting to whip out your phone at work and start finding Pokémon at work, but this might frustrate your boss if not get you fired. One of the Pokémon trainer’s boss left an angry note on his employees’ desk to make it clear that they are not supposed to “catch ‘em all” during work hours. 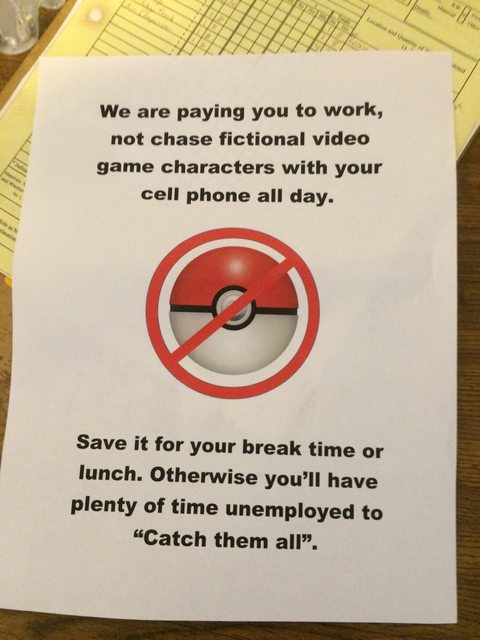 If you are uninitiated and don’t know how to play Pokémon Go or have no clue what all the fuss is about, here is the game in a nutshell: It’s kind of a virtual scavenger hunt, which allows players to hunt for 151 different characters on their smartphones while using augmented reality. To put it in different words, it is something that will allow you to explore the world surrounding your with the help of a smartphone and find them at coffee shops, at restaurants, at grocery stores and even at your jobs.

But, if you can’t resist playing the addictive game at work, here are our tips on how to play Pokémon Go at work without getting fired:

Anna Verasai
Anna Versai is a Team Writer at The HR Digest; she covers topics related to Recruitment, Workplace Culture, Interview Tips, Employee Benefits, HR News and HR Leadership. She also writes for Technowize, providing her views on the Upcoming Technology, Product Reviews, and the latest apps and softwares.
« How To Eliminate Office Drama
Why You Should (Always) Keep Your Resume Updated »