How To Resign From Job Without Burning Bridges 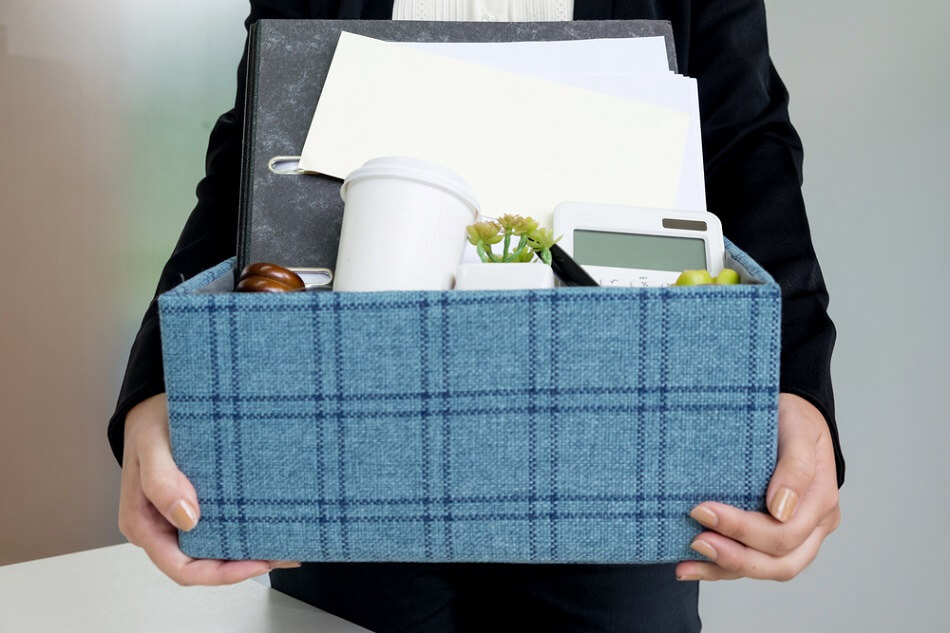 How To Resign From A Job

FINDING THE RIGHT TIME TO RESIGN

Talking trash does not only imbalance a person’s mental ability but also creates a bad impression in the mind of other people. Hence the reputation of the person is spoiled and a huge set back can be observed in the career prospects as rumors of such a person easily get popularize in the industry. No employer would like to employ a person who had a trash talk with his last employer. Therefore it is better to avoid trash talk. If you don’t like anything stay quiet and could even opt to move out but don’t reply with such words that become part of your impression before others. While leaving job an employer may show anger or dissatisfaction from the employee. It is thus suggested to stay calm and use smart words that justify your stand for leaving the job and convinces the employer that such a step is essential for your well being and career.

COMMUNICATING WITH THE BOSS ON A PRIORITY BASIS

To resign without burning bridges it is better to communicate with the boss on a priority basis. Instead of letting others make rumors and then the information leaks out to the boss, it is better to tell the boss all by yourself. Communicating with the boss on a priority basis will not only save any rumors from spreading but will also keep ahead of the actual cause of leaving the job. In such a case, the employer will go through the matter and if possible will try to convince and even offer a better job position or pay hike so that you don’t leave the job. Hence a new opportunity may arise within the current job and you may find it attractive then leaving the job. On the other hand, when the boss is informed he starts making arrangements in advance and thus there are hardly any chances of issues that may arise when you leave the job.

A formal resignation letter in which you mention your experience with work, co-workers, subordinates, senior and boss could help in attracting their support and make it easier for you to resign without burning bridges. The formal letter will inform everyone interested and concerned authorities will be able to proceed with the required steps that follow resignation. Hence no hesitation or guilt will follow and resignation will be made without burning bridges.

Giving prior notice will help the team leader and other associates to make arrangements well in advance so that the project does not suffer. This way you cannot be blamed for any outcomes that may follow in the project. Prior notice to the employer will also leave a good mark of responsibility and care for the current organization. A person will thus be able to ascertain that he leaves with good relations with the current employer and could even refer him if any need arise in the future.