Home > Trends > Workplace Culture > How to resolve conflicts in office

How to resolve conflicts in office

All collaborative exercises need some rules to co-exist and resolve disputes. If there were no referees for games and no redressal forums, then life would undoubtedly get chaotic.

The same applies to work-based conflict. Some rules and regulations need to be in place and avenues of redressal available for smooth functioning.

Some form of disagreement will inevitably occur when several people collaborate on a project or work together as team members. When there are personality clashes, work-related issues or plain disagreements, it falls upon the immediate supervisor to handle the show.

Healthy conflict on teams can lead to churning of ideas and solutions and even better camaraderie.

Conversely, unhealthy conflicts can create a toxic workplace leading to resentments and negativity all around. 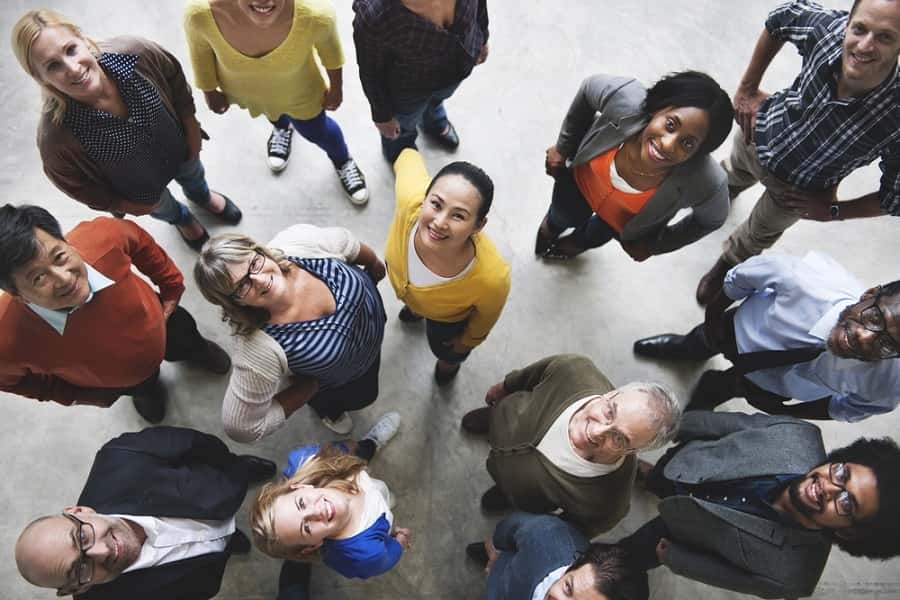 If a team leader or anyone in a position to arbitrate at a workplace wants to avoid conflict, here are some ground rules to establish.

Any conflict or disagreement regarding work issues first must be established as just that—work issue related. If it is about egos and a clash of personalities, then it is unproductive.

Tensions and rows between team members can create upheavals. It disturbs the team’s rhythm and hinders progress.

Distinguish issue-based conflict from interpersonal conflict for your team. To minimize the likelihood of unnecessary conflict, there should be clarity in the process, goal alignments, and a positive attitude. Strictly discourage gossip.

Debates and challenges are welcome for healthy outcomes when progress is stuck but discourage any mean-spiritedness and personal issues.

There should be a team agreement on these basic rules. I joined a new organization, and the first thing the boss told me was that he was totally against any kind of office politics. Any issues discuss openly, and do not indulge in gossip.

It was good advice and established his team culture of “no-nonsense”.

ENCOURAGE TEAM MEMBERS TO WORK THINGS OUT ON THEIR OWN

Not every conflict needs to be jumped into by team leaders. See if the conflict or problems can be resolved among the clashing members. Most times, such things fizzle out.

For example, at a news organization, if two people did not get along or disagreed on some issues, then the team leader gave a hearing to each person. The emphasis was on the problem and no finger-pointing was allowed. The point of the exercise was to determine what the other person wanted to achieve and the difficulty they were facing in achieving it. Then each person was asked to elaborate on the other’s viewpoint and what could be done to resolve it.

It was a good way to find a joint solution by working out the objections of each.

While everyone wants to nip all conflicts in the bud, there are times when team members need to think through things from the other’s viewpoints to grow in the job and be more open to diverse viewpoints and personalities.

There are times when some members in a team are allowed to function discordantly, and a team learns to work around the simmering tensions. It is an unhealthy way of working. Do not allow conflicts to prolong over a long time. If allowed to continue, unhealthy conflict results in bitterness, turmoil and reduced productivity, and turnover.

Conflicts are endemic when you notice factions, team divisions and stonewalling at team meetings.

This is the time a true leader steps in to lay down the rules. Make it clear that the team has to work together and factions and undercutting performance is bringing harm to the whole team rather than certain individuals. Chalk out consequences and offer an opt-out to anyone who disagrees.

Explicit norms are critical for team success. Don’t wait for conflict to happen to figure out how to respond. That will lead to confusion inconsistency.

Anna Verasai
Anna Versai is a Team Writer at The HR Digest; she covers topics related to Recruitment, Workplace Culture, Interview Tips, Employee Benefits, HR News and HR Leadership. She also writes for Technowize, providing her views on the Upcoming Technology, Product Reviews, and the latest apps and softwares.
« How to know if a company has work-life balance?
A checklist for return to office mode with the pandemic fading »