Using big and flowery language, and using it often to sound intelligent, will only end up making you look foolish instead. It’s good to emphasize what you know when you’re using phrases to sound smart, but your manner of speaking and the choice of words matters.

A study, led by Daniel M. Oppenheimer at Princeton University, included a series of experiments designed to test the relationship between large words and perceived intelligence. Oppenheimer suggests that using long, academic-sounding words instead of simple and comprehensible words reduces fluency and makes you appear less intelligent. 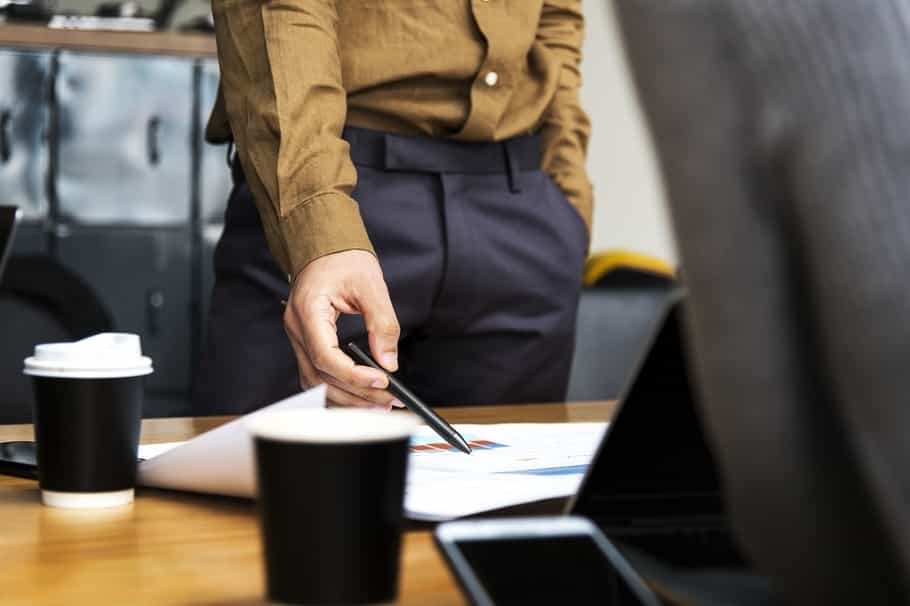 Sounding smarter is more than just about using the right words. You want to leverage on your knowledge, perceptions, and ultimately emotions to inspire the action you are looking for.

This tip really comes into play at work when you want to put a point across that your colleagues may not agree with. Even in a heated argument, your opposition is inclined to find you intelligent and wise when you use the right phrases to share your opinion.

To help you on your quest to sound intelligent, here are phrases that won’t strengthen your vocabulary, but might make you carry the sound of your intellect more effectively.

Phrases Which Sound You Stupid

People who want to be heard begin by acknowledging what’s already been said before contributing to the conversation. Instead of saying “I don’t agree,” a more influential speaker might say, “You make a good point. I’d like to chip it another perspective on the table.”

When you want your colleagues to follow your suggestions, the last phrase you should use is, “This is how I’d do it.” Giving people direct advice, even when they’ve asked for it, can be off-putting when not told in the right manner. Something along the lines of “In your situation…” can work wonders!

The magic behind “Yes, and…” is that it eliminates defensive phrases such as “actually,” “but,” or “sorry, but…” from your diction. When you want to make sure your listeners keep an open mind, you rely on this phrase to deliver unwelcome news.

Invest your energy in words that evoke the actions you’re looking for and strip away criticism that will derail you from your core message. Remember, there’s no faster way to distance your audience than by using big words to try to impress them. Your ultimate goal is to fix anything that detracts the core message.

Sounding smarter is more than just about using the right words. You want to leverage on your knowledge, perceptions, and ultimately emotions to inspire the action you are looking for.

Priyansha Mistry
Currently editor at The HR Digest Magazine. She helps HR professionals identify issues with their talent management and employment law. | Priyansha tweets at @PriyanshaMistry
« “I Got Fired For Getting Plastered At the Office Holiday Party”
Want To Be Taken Seriously at Work? Here Are Three Things To Do »