How to tackle bad boss scenarios

Bad bossed are the bane of many workers. And there is this oft-repeated phrase—people do not leave bad companies but bad bosses. But the truth is, you are walking away from a good company due to a bad boss.

In a Gallup State of the Workplace study, half of all respondents from the United States said that they had quit their jobs at one point in their careers due to a bad boss.

Tough boss is more common than a bad boss

There are times when it is worth your while to salvage a bad situation. You might be facing a tough boss rather than a bad boss. There are occasions when there is a steep learning curve, and some people are more impatient than others, or they come across as rude or abrasive. But what you learn through the experience might be worth the bad manners displayed.

Another way is to try and communicate your difficulties and frustrations.

Here are some ways to handle the different types of bosses that you might come across. 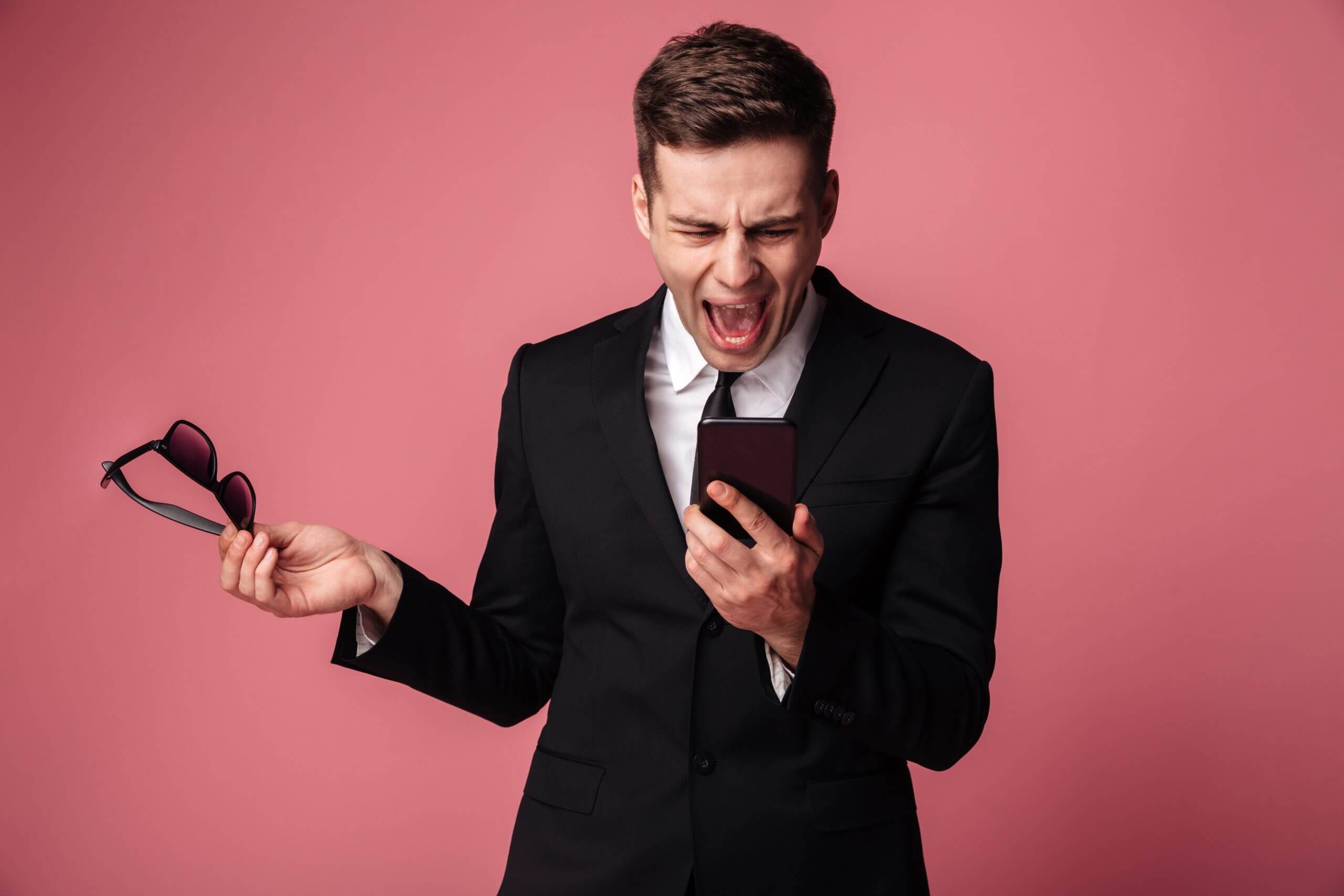 Bad boss can be a loss!

In other words, the kind that is metaphorically breathing down your neck and shoulders. They want to cross all your T’s and dot the I’s.

The best way to handle such a boss is to over inform. Have regular meetings, before starting a project, make a work map. Constantly update. Once you have established your diligence, such bosses tend to step back a little.

The classic bad leader who sees the glass as half empty. Any scenario or work you present, they want to undermine the effort. You can counteract the negativity by informing them that it is affecting team productivity and morale.

Point out the positive aspects of every work presented and the efforts put in by each member.

Insist on a positive take on each negative feedback, hopefully the manager will get the message and tone down on the negative comments.

Make sure that you do not adopt a passive-aggressive stance but emphasize on the positive aspect.

The Passing the Buck Boss

Such bosses are never involved in a project. Anything that comes in is handed over and when the time comes for taking responsibility, it is always someone in the team that did not perform. Or he or she was unable to supervise, hence the shoddy work.

But if there is any credit to be collected, they are the first in line.

The best way to deal with such a boss is to have a clear paper trail or email trail with ccs to the superior.

Be upfront and transparent about all the tasks you undertake. Keep them in the loop, send periodic updates and ask for feedback. Written and constant communication is the trick here.

Another thing, do not let the boss take credit for your ideas, hence, make sure there are witnesses to your suggestions or better still, after a meeting, email the boss and put it down in writing and CC it to colleagues.

If you still find it difficult to handle the constant avoidance of responsibility, then take the matter to the superiors. If they are smart, they will get the hint and find a solution that is beneficial to the company rather than the individual.

The No Respect Boss

They take verbal jabs about your qualifications and abilities.

Such snide remarks clearly reflect on a person’s lack of confidence. In a Harvard Business Review study, over 54% of employees claimed they get no respect from their bosses.

You can try speaking frankly to the No Respect boss. But if that falls on deaf ears, then double down on producing good work. A sure thing is someone who is busy putting down people and spending so much negative energy will not be concentrating on the job.

Empower yourself by learning new skills, amplify your existing skills, and move to a better position by involving the HR.

Anna Verasai
Anna Versai is a Team Writer at The HR Digest; she covers topics related to Recruitment, Workplace Culture, Interview Tips, Employee Benefits, HR News and HR Leadership. She also writes for Technowize, providing her views on the Upcoming Technology, Product Reviews, and the latest apps and softwares.
« Tips for writing a recommendation letter for promotion
Developing Interpersonal Skills for better success at work »