Home > Featured > Why Howard Schultz was right with ‘Race Together’?

Why Howard Schultz was right with ‘Race Together’?

The CEO of Starbucks, Howard Schultz got a lot more than what he bargained for when he launched the campaign ‘Race Together’ in 2015. The CEO planned to take an initiative to discuss race issues that were going on (still are) in America, back in 2015. This campaign received a lot of criticism from people on different social media sites. Within a week of its initial launch, the campaign was put to an end. Later, Schultz mentioned the campaign was meant for a week only, but the initiative will still continue. 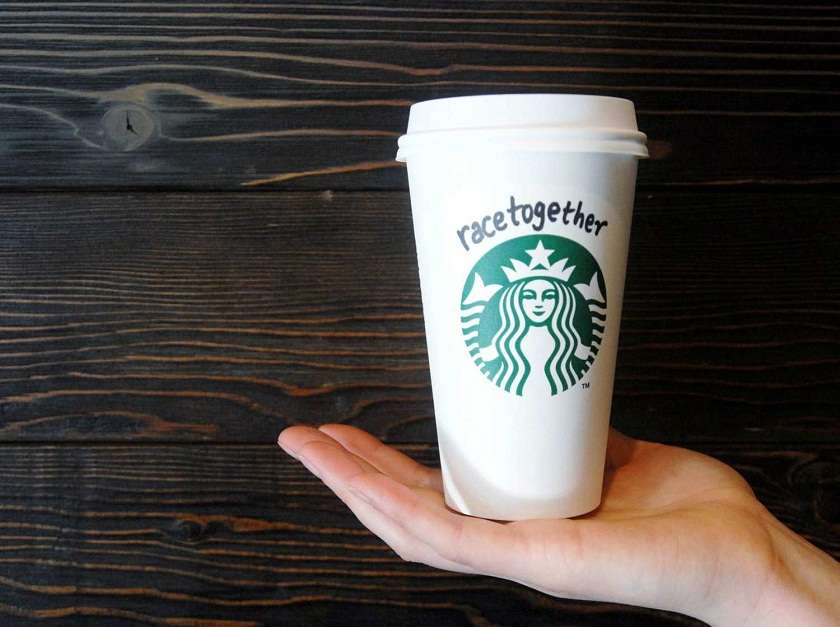 What was it all about?

The campaign encouraged Starbucks baristas to write “Race Together” on customers’ cups. Starbucks partnered with USA Today to reach its customers in order to discuss race issues that were prevalent in the United States. This was done to make the inequality – that the people with color face – more open for discussion. Despite its positive motives, a lot of people considered the campaign as an intrusion into their personal space. The campaign faced a huge outrage on social media, so much so that the Starbucks’s vice president of public relations had to temporarily delete his Twitter account.

What inspired Schultz to take this initiative?

Schultz was born in Brooklyn, New York, in 1953. He grew up in the projects, which exposed him to people with different color and culture from a young age. Right from his childhood, he was taught to treat everyone as equal, no matter what race, religion or color. This has inspired him to not only hire diverse people at Starbucks but also to take initiatives when it comes to racial discrimination.

He experienced poverty at a tender age. At the age of 7, he and his family were left with no income. This was because his father broke his ankle while transferring diapers as a truck driver. His father had no worker’s compensation or health insurance to help him in this situation. Due to this, Schultz, as the CEO of Starbucks, has always kept employees as company’s top priority. Considering his father’s situation when he was injured, Schultz provides all the employees of Starbucks with stock options in addition to complete health-care coverage (part-time workers included). Not only that, Schultz has taken a lot of initiatives that has contributed to the Starbucks success story.

Why was Howard Schultz right with ‘Race Together’?

Schultz could have ignored all the police killings of unarmed black men in Ferguson, Mo., and New York. What do racial issues in the United States have to do with macchiatos and espressos? Schultz could have calmly sipped his Vanilla Latte while demonstrators died protesting against racism. But he didn’t. Instead, he made an unlikely move – he scheduled a meeting for company’s partners (employees) and discussed racial tensions going on in the U.S.

While many people have criticized Starbucks’s efforts on this matter, a lot of them have applauded their initiative. Starbucks’s partners (baristas and their colleagues) and many other people have appreciated what Schultz picked to do. He chose to tackle the racial tensions by discussing it openly, rather than avoiding them.

Jane Harper
Writer. Human resources expert and consultant. Follow @thehrdigest on Twitter
« Evaluating the Bright and the Dark Sides of Working for a Friend
Why Is It Okay To Cry At Work? »