A diverse workplace is composed of various types of personalities and that may sometimes create some friction between co-workers or with the boss. If such conflicts remain unchecked, they may result in bigger workplace issues, which can be harder to resolve. 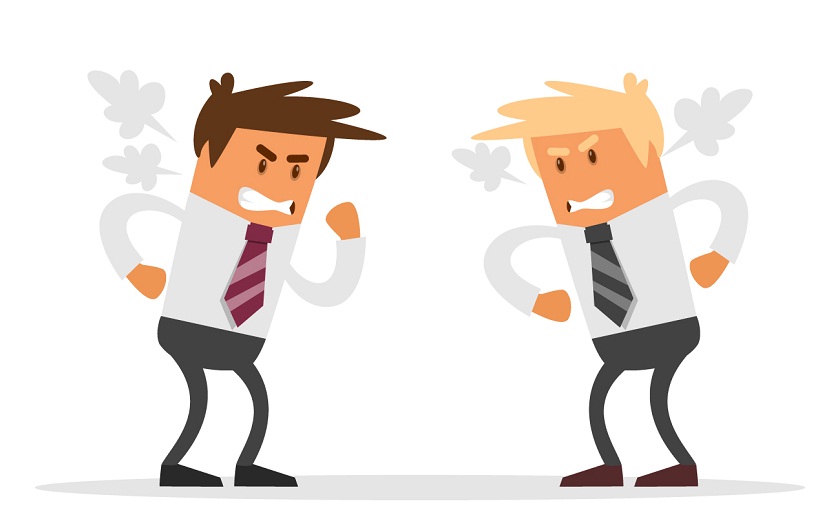 Difficult Employees, Workplace Conflicts Too Much To Handle?

Having difficult employees at your workplace is a common thing, because, at the workplace, difficult individuals do exist. They arrive in every conceivable variety and a workplace without them is an absolute fantasy. Some go on constantly talking and never listen to what other have to say while others always need to have the last word. Few co-workers disregard the commitments. There are many who will go on criticizing something, which they were not part of. Difficult co-workers will compete with you for the privilege, power, and the spotlight; there are many who will travel way too far, such as courting positive opinion of the boss, to your detriment.

The level to deal with a difficult person depends on your own professional courage, self-esteem, and sheer confidence. Dealing with difficult people at the workplace is easier when the behavior hits more than one individual or when the individual is generally just obnoxious. Dealing with such people is much harder when they are undermining your contribution on a professional scale or attacking you.

There are a few coworkers who continuously try to undermine your potentials and always you live under a feeling of being careful behind your back. You boss will play the favorites game and the most favored team lords it all over you. They will establish cliques and purposely leave you out alone. Difficult situations and people exist in every work culture. They all have a single thing in common, which you need to address them. No matter how difficult the situation is around you, even if it resembles banging your head against a wall, dealing with such individuals is a must.

If you left your situation unaddressed, trust me, it won’t get any better instead it will get worse with time. Important, unaddressed workplace conflicts simmer below the bottom line and often burst out counter-productively beyond the line of the surface at work.

Tips to Deal with Some Common Workplace Issues

Conflict arises in every workplace at some point in time. Leaders should be proactive in solving such conflicts so they do not affect employee morale and productivity.

Here is a list of some common workplace issues that employees face along with their possible solution:

You are overloaded with work

There are times when the workload increases suddenly, and there’s no one to blame. Tasks are assigned to you when you already have too much on your plate and you need to pick between getting things done and the quality of work.

Your boss resigned or is fired

Your boss who truly appreciated your work or who helped you make your projects successful is going to leave, which makes you worry that her replacement won’t be a good fit. You are worried that you and your new boss might not share the same vision that you used to with your former boss.

You run into conflict with a difficult co-worker

It’s not that you haven’t tried to be nice, but somehow you keep running into conflict with one of the difficult co-worker. And this is making it impossible for both of you to work on the same project.

Here are solutions to such issues.