Illegal Interview Questions that You Must Most Certainly Avoid 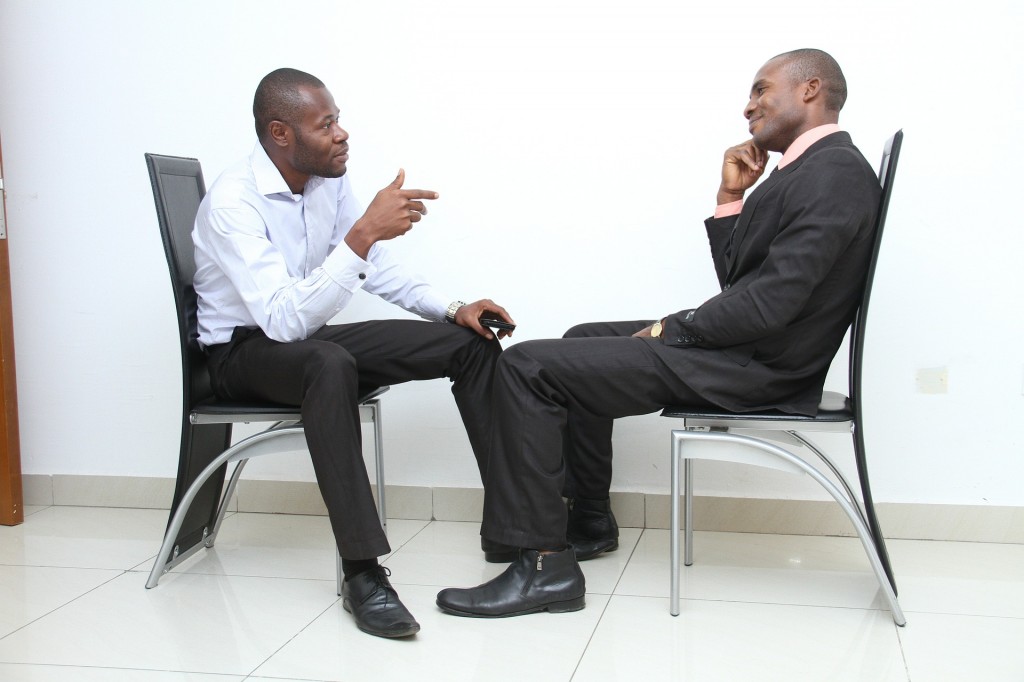 In a Yahoo! HotJobs online poll, 62% of respondent recounted to being on the receiving end of a topic that can be more or less described best as taboo. This includes one’s religion, marital status, and ethnic background. Nearly a third of respondents (32%) has never been asked such a question, while 7% of responded said they did not know. Below are five basic illegal questions we use on an everyday basis to strike a conversation during an interview. Learn, how you should and can avoid them. Gender or Sex An employer asking gender-related questions can sometimes look like the company only makes its hiring decision based on the applicant’s gender. This means that asking questions such as “Do you think you can handle managing a team of all women?” or “Are you considering having children?” is unlawful. Questions of such turbulent nature are in violation of the Civil Rights Act. Instead, go with gender-neutral interview questions and try keeping it as much job-related as possible. Age Job Interview questions referring to one’s age can imply age discrimination. “We generally hire older and a little more experienced professionals for this kind of position. Do you think you can handle a team of professionals older than you? Most commonly either of this happens. Older, more experienced candidates are passed on for younger, less costly employees, or younger candidates for more experienced candidates. In some states it is unlawful to ask such questions; this is to protect professionals from age related discrimination. Country of Origin or Citizenship Employers should not ask questions that refer to an applicant’s citizenship, nationality or racial or ethnic background is illegal. You might ask something out of mild curiosity or as a means of conversation starters such as “How long have you lived here?” or “Which country are you from?” although it is unlawful to ask such questions. With U.S. firms getting in big trouble nowadays for hiring people who are legally not entitled to work in the country, it is second nature for companies to determine legal authority of candidates to work. Try phrasing them this way “Are you legally authorized to work in the United States?” Marital Status An employer asking questions such as “Are you married” or “Are you in a relationship” are off limits. Likewise, asking questions related to one’s sexual orientation, living arrangement, or questions referring to one’s domestic partnerships are also unlawful. Again, such questions are in violation of the Civil Rights Act, which protects the rights of the applicants from marital status and sexual orientation. Disability Status Questions of delicate nature, such as “Do you have any disabilities?” or “Have you suffered from any disabilities” are illegal and in violation of the Disabilities Act, which protects a candidate or employee owing to certain disabilities. Try phrasing it in a much lighter way, such as “Will you be able to perform duties of the position with or without reasonable accommodation?” if you want to find out an applicant’s physical or mental capabilities to perform the job efficiently.

Interviews Jane Harper - May 09, 2022
In an Indeed survey, conducted in 2021, only 27% of US employers, who participated in the survey, admitted that they hadn’t ghosted a cand...

How to overcome a bad performance review

Interviews Jane Harper - April 03, 2022
If you end up getting a bad performance review, consider and revise your actions again at work to follow the potential of a true workaholic...