Home > Trends > Employee Benefits > In Europe, Obesity can now be classed as a Disability

In Europe, Obesity can now be classed as a Disability 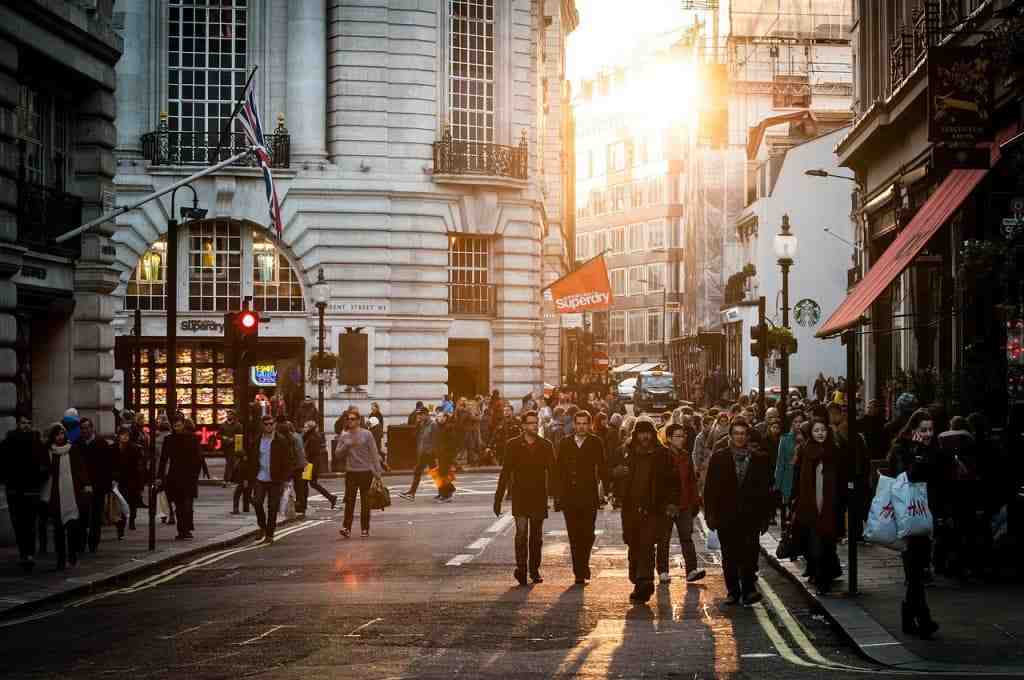 The Court of Justice of the European Union ruled on December 18, 2014 that obesity can now be considered as a disability, implying that obese workers will now be covered by an EU law preventing workplace discrimination. The decision came after an inquiry from a Danish court, which was evaluating a complaint of unfair dismissal brought by Karsten Kaltoft, a child-care worker against a local Danish council. Kaltoft argued that one of the reasons he had been fired from his job because of his obesity (Kaltoft weighed not less than 352 pounds during his employment) which added up to unlawful discrimination. The allegation however, has been denied by the local Danish authority. The Luxembourg-based Court of Justice of the European Union was asked to rule on whether EU law prohibits discriminations due to obesity or whether obesity could be viewed as a disability. The court decided that EU employment law doesn’t need to be extended in order to cover obesity under disabilities. However, the court said that if a worker’s obesity curbed “full and effective participation of that person in professional life on an equal basis with other workers” then it could be viewed as a disability, which is thus, be covered by anti-discrimination law. As per the statistics from the World Health Organization based on 2008 estimates, about 20 percent of European women and 23 percent of European women were obese. Previously, many employers have considered obesity as a employees flaw, says Ted Kyle, chairman of the nonprofit Obesity Action Coalition based in Florida. Employers did not feel obligated to house obese workers in their companies since obesity has been widely seen as a personal choice. Kyle says various genetic and environmental factors are responsible when it comes to obesity, and that employers are now acknowledging that they cannot discriminate obese workers due to their weight. The European Court of Justice’c decision is practically similar to the U.S. Supreme Court flinging a case back to the lower state to hash out points of interest. In spite of the fact that we have the Americans with Disabilities Act in the United States, Rebecca Puhl, deputy director at the Rudd Center for Food Policy and Obesity at Yale University, said obesity only adheres to the demarcation of disability in some cases. Much of the time, it doesn’t meet the definition and the lawful cases that pivot of obesity as an inability are by and large not successful. Kelly Brownell, a professor at Duke University’s Stanford School of Public Policy, said albeit some individuals may not have any desire to be named as having a disability, he believes the move is certain and puts Europe much ahead of the United States. He believes that it shows that a reasonable research (in education, health care and employment) has been conducted prior to the decision demonstrating that obese people are discriminated against in most workplace setting.

Anna Verasai
Anna Versai is a Team Writer at The HR Digest; she covers topics related to Recruitment, Workplace Culture, Interview Tips, Employee Benefits, HR News and HR Leadership. She also writes for Technowize, providing her views on the Upcoming Technology, Product Reviews, and the latest apps and softwares.
« A Faulty Onboarding Process is Why Most Employees Quit Early
The Art of Successful Onboarding »