Independent Contractors May Have a Reason to Rejoice 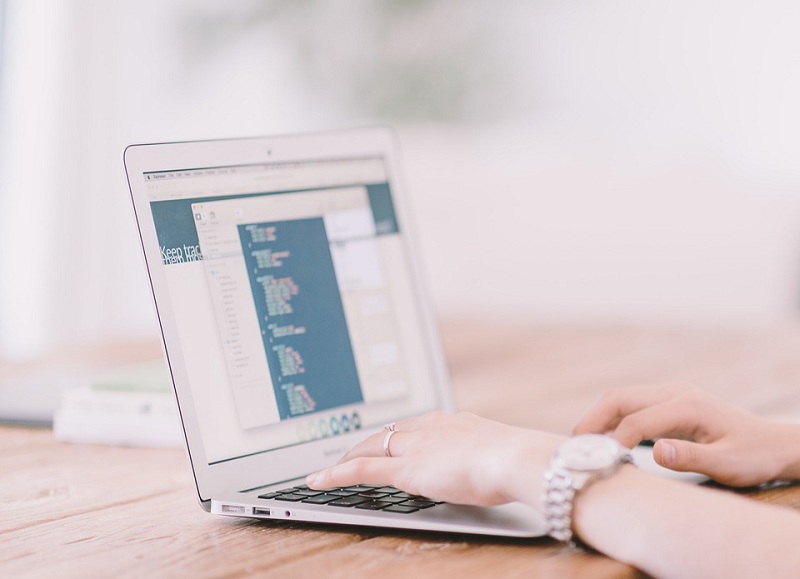 Lorena Gonzalez, an assembly member from California State, has proposed a bill “The California 1099 Self-Organizing Act” for independent contractors, which confirms the arrival of developments related to worker classification.

The California Bill, which for now, is at the primary stages, would offer a direction for specific workers, also regarded as independent contractors to participate in activities led by a group for the purpose related to the strike, bargain, and organize.

The act will provide specific independent workers the ability to conjointly discuss these rights with their contract suppliers.

Gonzalez explained that any sector having a group of workers with a count of 10 or more, could hire an agent for the purpose of negotiation on their behalf or organize the negotiation by themselves according to the California bill provisions.

Additional amendments supplied to the bill, however, narrow the claims of Gonzalez. In its new frame, only those contractors in gig economy will be protected by this bill that use ‘hosting platforms’.

These ‘Hosting Platforms’ are facilities for associating individuals or entities. This bill is mainly aimed at the gig economy’s contractors.

The legislation has left a massive impact across various sectors of the economy in California. Yet, major reactions have arrived from firms that promote the gig economy.

In spite of reputation of California as a state that is labor friendly, the success of this newly proposed bill is not certain. The ‘moderate democrats’, a group led by assembly members namely, Rudy Salas, Jim Cooper, and the ‘Tech Caucus’, a group led by Evan Low along with Ian Calderon, Assembly Majority Leader, could possibly stand as major obstacles to the passing of this bill proposed by Gonzalez in favor of independent workers.

The California bill is through its primary chamber of Assembly and will take a halt in the Labor and Employment Committee followed by the Judiciary Committee, which is known to show sympathy with labor laws.

Diana Coker
Diana Coker is a staff writer at The HR Digest, based in New York. She also reports for brands like Technowize. Diana covers HR news, corporate culture, employee benefits, compensation, and leadership. She loves writing HR success stories of individuals who inspire the world. She’s keen on political science and entertains her readers by covering usual workplace tactics.
« Illegal Interview Questions that don’t deserve an answer
Is “Don’t take it personally” coming in the way of Employee Engagement? »