Most Indian tech employees were waiting on September 10 for a new fate on their quest for H-1B Visa, a United State non-immigrant Visa which allows foreign workers to work in US companies temporarily, under the Immigration and Nationality Act, Section 101. But it appears they’d have to wait further.

The US President Donald Trump’s administration earlier this year placed a temporary suspension on the premium processing for H-1B Visa in a campaign for “Buy American, Hire American” policy. The suspension slated to end on Sept 10 was to enable a proper scrutiny of the visa for employees, popular among Indian IT professionals.

Premium processing is a feature that allows companies to jump the queue, shortening the usual processing time of H-1B visa petitions, which is about six months. Through the premium feature, companies pay a fee of $1,225 (Rs 86,181) to get a response within 15 calendar days.

As part of efforts to clear backlog, the U.S. rather extended the ongoing temporary suspension of H-1B Visa application through premium processing. Announced by the U.S. Citizenship and Immigration Services, the suspension will last until Feb. 19, 2019. 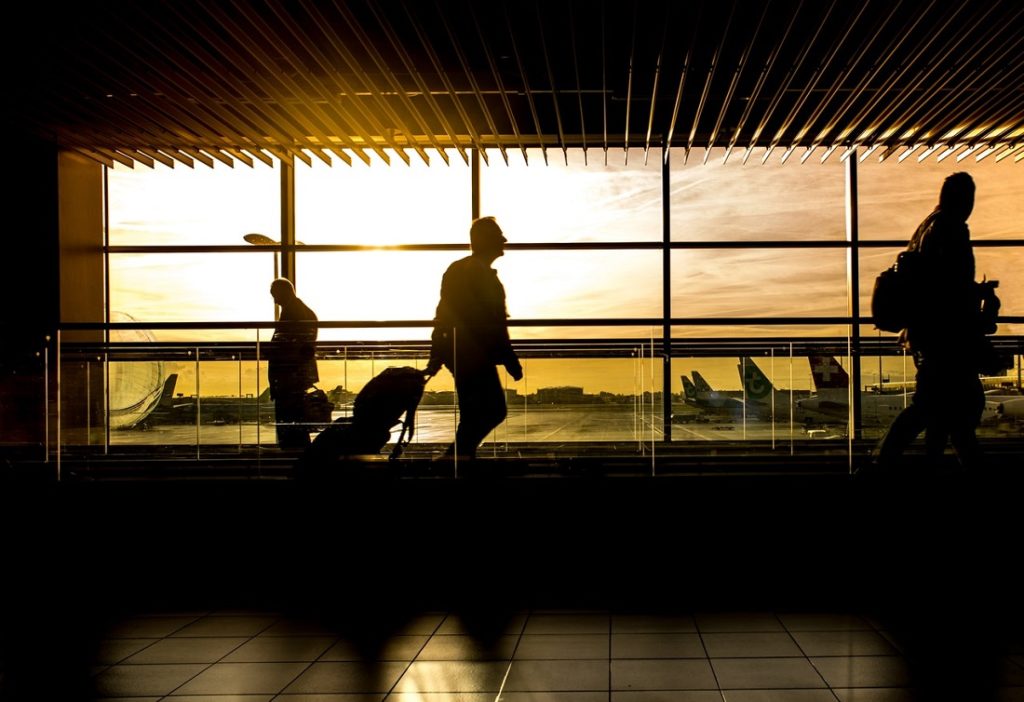 Between 2007 and 2017, the U.S. CIS said it received about 2.2 million H-1B petitions from Indian IT professionals, and China second in the number of petitions with 301,000 within the same period.

The U.S. CIS disclosed that the further suspension will help the agency to process long-pending petitions it has not been able to process due to high volume of petitions coming in, including premium processing received some months back, thereby enabling a reduced overall time required to process H-1B Visas.

Earlier in March, the U.S. CIS had announced the temporary suspension of premium processing for all financial year 2019 cap-subject H-1B petitions, including exemption petitions for employees with masters degrees and above from the US.

The agency hopes to become more responsive to H-1B petitions and to prioritize adjudication of cases close to 240 days mark through this suspension.

Employees may be admitted for a period of up to three years as an H-1B non-immigrant. And the period could be extended, at most once for a total of six years stay.

This mode of admission is largely a U.S visa for Indian employees as statistics show that 70% of the global applicants are from India. While it has helped many Indian tech employees to gain wider practical experience, H-1B visa petitions from Indian IT professionals continued to grow over the years, limiting the chances of eligible applicants and pushing for an increased visa quota each year.

Between 2007 and 2017, the U.S. CIS said it received about 2.2 million H-1B petitions from Indian IT professionals, and China second in the number of petitions with 301,000 within the same period.

Priyansha Mistry
Currently editor at The HR Digest Magazine. She helps HR professionals identify issues with their talent management and employment law. | Priyansha tweets at @PriyanshaMistry
« Creating an Effective Cell Phones at Work Policy
Hostile Work Environment: What You Can Do As An Employer »