Influencing Employee Commitment towards their Job, Team and Company 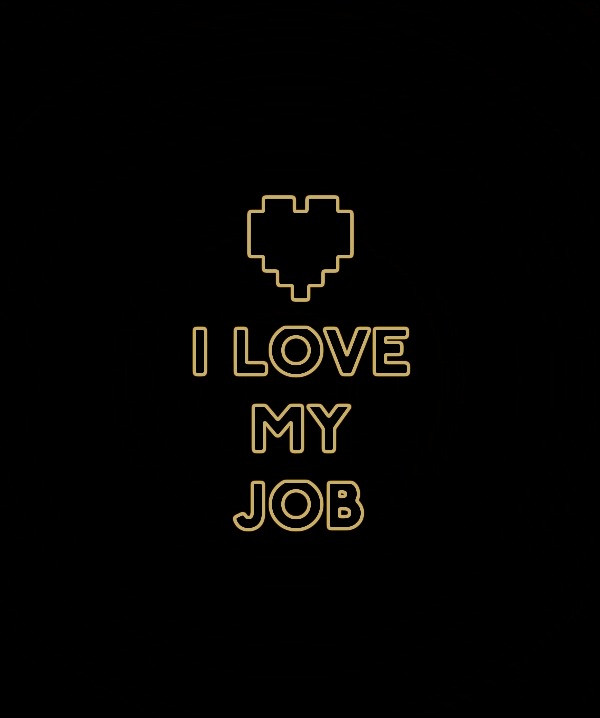 When you’re dealing with something as abstruse as employee commitment and involvement towards the company, it's best that words like “controlling” and “authoritative” are used like vanilla extract.

The way a leader acts and communicates with his employees, triggers a certain emotional response, inspires them to think and feel in a certain way about their jobs. This ultimately influences ones level of commitment.

Leaders sometimes see “showing your imperfections” a weakness. While it is a terrific way of the whole lead by example thing, employees find some stances of their work life a little difficult to relate to.  Employees can feel burdened by those unrealistic expectations thrown around by people that admire the leader. Worst of all, they feel disconnected from the whole we’re in this together thing which is the biggest sign of weakening commitment.

Foster a sense of belonging. Admit to your mistakes; let them learn a thing or two from those gaffes.

Everybody can relate to this: the feeling of detachment when don’t understand what you’re doing, why, and how your contribution may play a role in the bigger picture. Why let the same happen to somebody else?  Whereas, how often has the sense of excitement and significance of being a part of an exciting venture drowned the inner voice that says that you’re not making any difference buddy? The result of doing something significant and seeing the difference you’ve made through your constant efforts is the best form of gratitude towards your hard work.

In fact, by allowing your employees be a part of a much greater vision, letting them play some sort of role in the decision-making process will generate an active and engaging work force. Studies have indicated that employees tend to be more committed when involved in the decision making process.