N. R. Narayana Murthy’s Infosys is planning to hire around 10,000 workers in the U.S. Infosys local hiring move comes following the criticism from the Trump administration. The Trump administration has criticized that many outsourcing firms are seizing away jobs from U.S workers unfairly. The U.S. President’s administration also plans to crack down the use of H1-B visas.

The outsourcing giant of India, which is based in Bengaluru (Bangalore), uses the H1-B visa scheme to send many, almost thousands of its software engineers to the U.S. Now, the Trump administration has targeted this company and similar outsourcing firms that they are taking away jobs from Americans.

The Indian outsourcing firms significantly move many of their employees to the U.S. each year. The strict rules regarding the H1-B visa scheme means that it will now become difficult for these outsourcing firms to place their engineers in the foreign country. 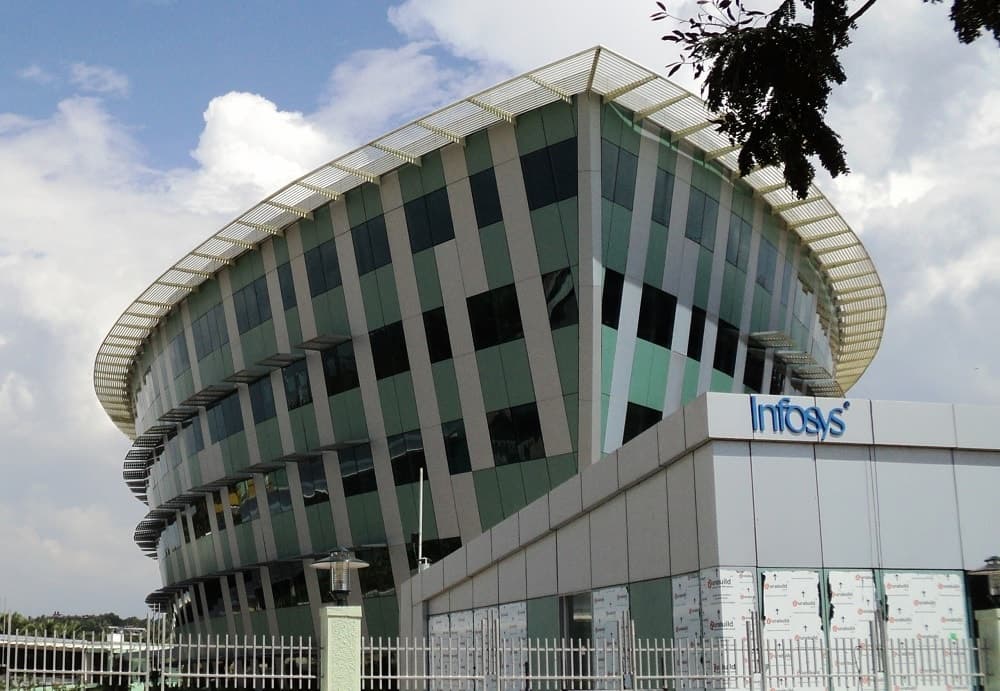 The Bengaluru-based company not only hires employees in India, but it has around 2,00,000 employees globally, Bloomberg reports. It also reports that now Infosys will move towards expansion in the U.S. also. As a part of expanding its local hiring process, Infosys plans to add four hubs catering to research technologies, such as machine learning and artificial intelligence. So basically these four new hubs will focus on the latest technology trends and developments as a part of Infosys local hiring plans.

The U.S. President, Donald Trump already signed an executive order during last month that aims at reforming the visa programs used by outsourcers to bring workers from overseas in to the U.S. Undoubtedly, this move by Infosys will significantly increase the labor costs for the company. But it can turn out to be a politically positive move for the Indian outsourcing giant. 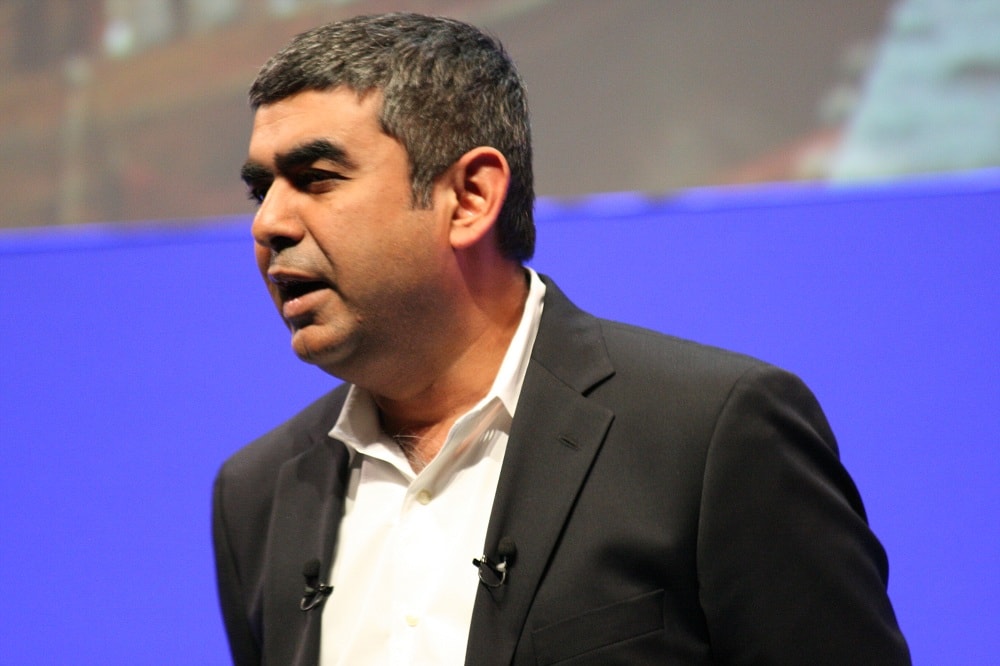 Urmil Shah says that this move has both positive as well as negative aspects. To secure new projects in the U.S and retain the ongoing projects, it is important for Indian IT firms to increase the local hiring. But on the downside, it will raise the costs. Shah is a Mumbai-based analyst at the ‘IDBI Capital Market Services Ltd.’, according to Bloomberg.

The CEO of Infosys, Vishal Sikka says that we need the ability to be local in the fast changing world of today. We also need to be trusted by the customers as being local. He adds that it is definitely the right thing to work with a mix of local and global talent. Further, he adds that Infosys is also hiring engineers with software development aptitude and potential, along with computer science specialists. Infosys will also train and prepare such people. Sikka mentioned that in the past two years, the outsourcing firm has trained around 1,35,000 students and 2,500 teachers. This training through the Infosys Foundation (non-profit) has gone really well, says Vishal Sikka.

Well, whatever the strategy of Infosys, political or business, we believe that Infosys local hiring move will be positive for the American workers in the form of employment opportunities. Bloomberg reports that the first location of the four hubs will open in August 2017 (this year itself!) in Indiana. Infosys limited expects that this location will create about 2,000 jobs for the workers of the U.S. by 2021.

Anna Verasai
Anna Versai is a Team Writer at The HR Digest; she covers topics related to Recruitment, Workplace Culture, Interview Tips, Employee Benefits, HR News and HR Leadership. She also writes for Technowize, providing her views on the Upcoming Technology, Product Reviews, and the latest apps and softwares.
« Three P’s in a POD- Performance, Passion and Productivity
Disconnect to Connect and Increase Productivity Easily »