Grocer delivery and pick up service Instacart is adding more support roles to help its shoppers, customers, and retail partners. The company is suddenly facing an unprecedented upsurge demand for its grocery delivery services, owing to the Coronavirus pandemic shelter in place orders.

Instacart recently announced that it had doubled its Care team, from 1,200 agents to a whopping number of 3,000 agents. The Care team employees will work specifically on answering questions about how the working mechanisms and functions of Instacart, delivery issues, addressing mishaps, and other general woes of the customers and retailers. The hiring news from Instacart comes after the Instacart shoppers organized a strike last month, demanding increased personal protective equipment, hazard pay, default tips as well as extended sick pay.

The Instacart has lunged upon a hiring spree as the customer demand for supplies increased more than 300% year over year last week alone. Only last month, the Instacart shopper community grew to a staggering 350,000 active shoppers, only from 200,000 two weeks back. The Instacart company now is saying that along with doubling its Care team, it has also hired and signed on an additional number of 15,000 representatives who will join the Instacart team by May. With the extra amount, Instacart says it will build and develop a Care team of about 18,000 members. 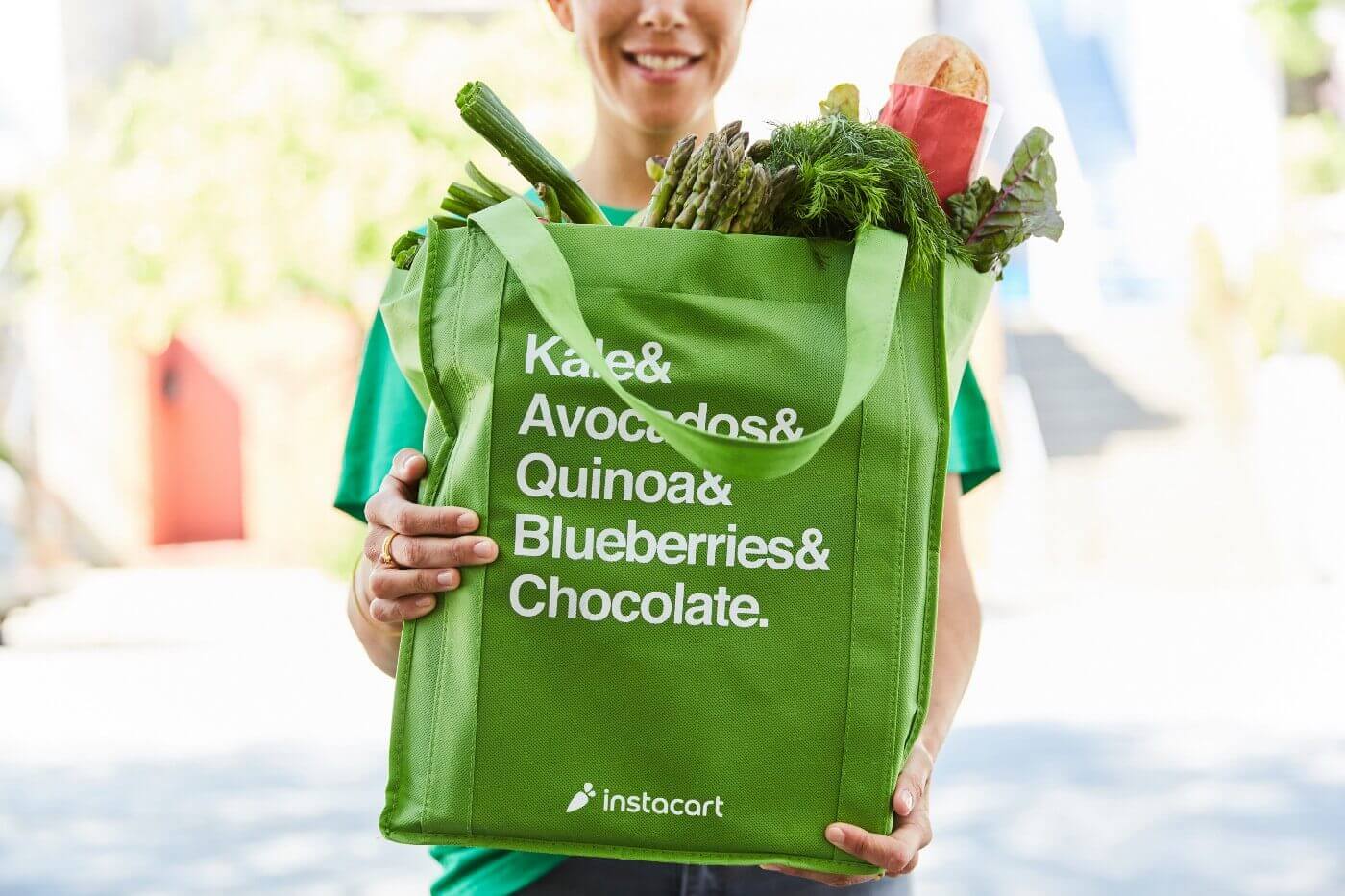 Some of the new hires by Instacart’s are experienced support agents who are recently laid off in the flurry of cuts across the hospitality and travel industry due to the COVID-19 pandemic situation. With more demand in the market, and thus more stresses on shoppers than ever before, the new members to the company seem like yet another move by Instacart to try to calm and supply its growing shopper network. Instacart, last month, outlined an extended pay policy and contactless pay option for the shoppers to facilitate secure purchases. The company also introduced new product features that are aimed at making delivery windows for shoppers more flexible and fast during the crisis.

Earlier this week, the tip-baiting emerged as a grotesque tactic used by customers. Many customers have been baiting Instacart shoppers to pick up their groceries by putting large tips on the bill through the app. After that, once the shopper drops off the groceries, customers change the tip to a lesser amount or even to $0. The ability to change the tip price up to three days after grocery drop-off is an option provided through the Instacart application.

According to Instacart Company, tip-baiting is rare. Customers have either adjusted their tip upward or did not adjust tip at all on 99.5% of their orders. The company also removed the “none” option in the customer tip section with hopes that customers will tip at a minimum price.

While these additional feature updates will most likely add an advantage to Instacart and have a positive impact, the company still hasn’t banned customers from changing the tip after getting their groceries. The new roles will not be able to help shoppers with tip-baiting changes either, as the tip is entirely up to the customer. The company has not at all changed the default tip minimum, as worker protests asked for tip defaults to be put at 10% during this time. The increase in hires for Instacart’s Care team was not related in any way to the tip-baiting issue, as per the company. It was only associated with the surge of demand for the services.

Priyansha Mistry
Currently editor at The HR Digest Magazine. She helps HR professionals identify issues with their talent management and employment law. | Priyansha tweets at @PriyanshaMistry
« 12 HR Podcasts You Should Listen to Right Away
Non-Compete Agreements: Some Tips to Not Get Embroiled In Future Litigations »