For many years the pay gap issue has become a topic for debate amongst industry leaders. This gap in wages between genders is almost 5.9% at most of the tech giants. Although this may not seem like a big number but its effect in the long-run is detrimental to the workers facing this gap. This gap of 5.9% on the pay scale turns out into major salary loss from hundreds to thousands of dollars over a period of time. The pay gap issue has become a serious concern for major tech companies. But Intel achieved 100% equal pay during 2016.

Amongst the debates, discussions and pay gap issues, Intel stood out in 2016. The Santa Clara company planned a target to achieve 100% equality as a ‘year-end goal’ for 2016 and attained it. Intel Corporation also met the ‘diverse retention goal’ in addition to its pay and promotion gap. 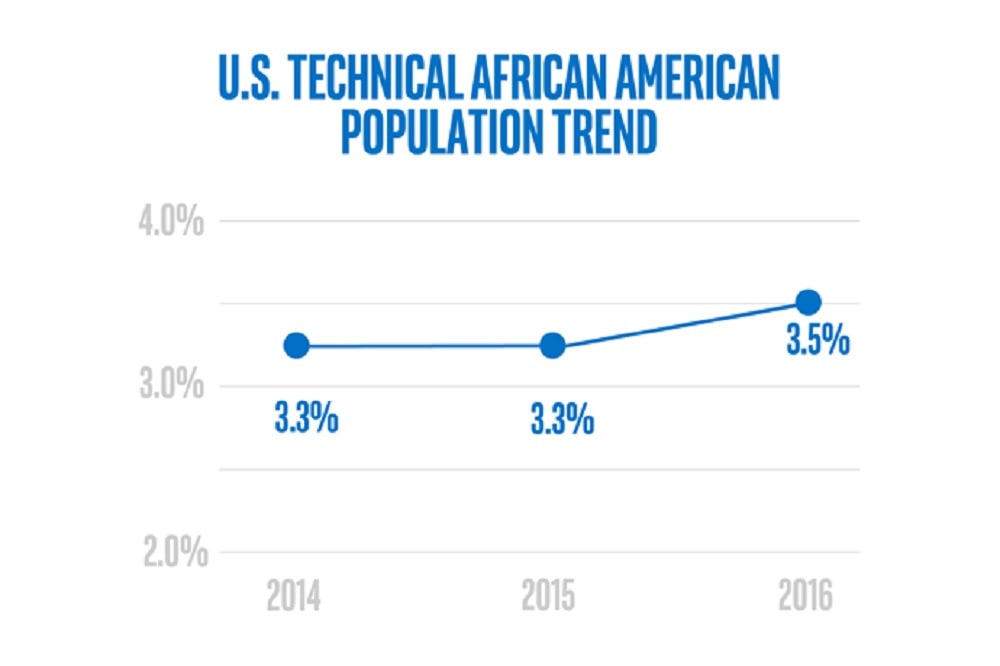 According to the reports on Fortune, Intel has managed to close the pay gap and achieve 100% equal pay, not just for women but also for minorities. Intel announced this officially in their 2016 diversity and inclusion report. Intel defines Native Americans, African Americans and Hispanics as the underrepresented minorities.

This is a notable step by the California tech company. Women and minorities face many obstacles like bias, negotiations, obligations etc. when it comes to their right to deserving equal pay. This step does not mean that Intel pays equal pay to all the workers of the firm. But it surely takes into consideration the gaps in wages among women and minorities, if any.

Intel’s Chief Diversity and Inclusion Officer, Danielle Brown stated that this achievement was a ‘year-end goal’ for the company amongst other goals. 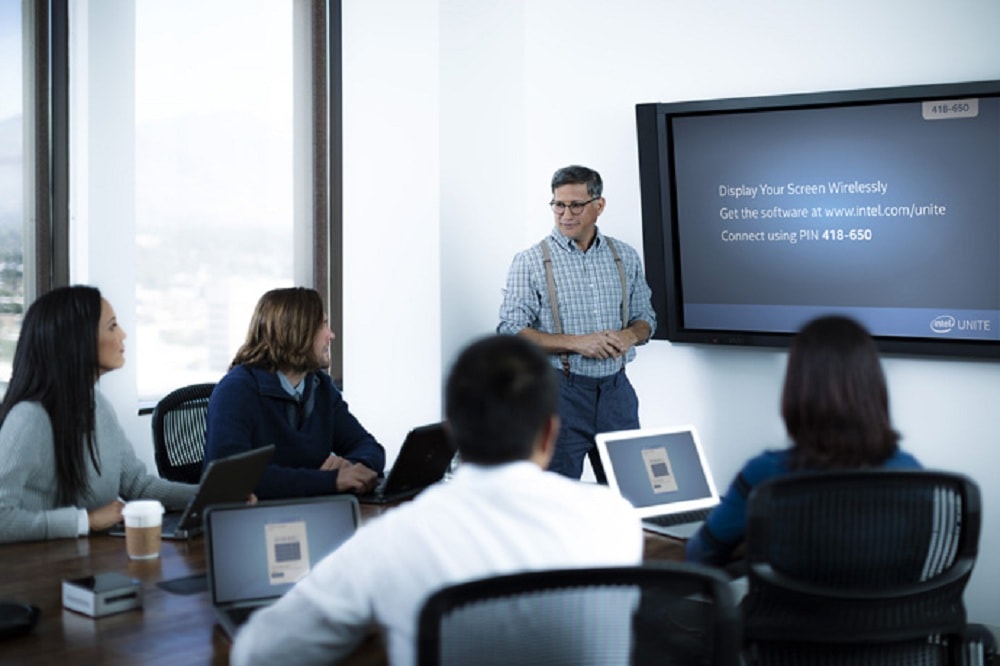 Intel has successfully achieved the diversity gap. It did this by analyzing the data and then working strategically to close any identified ongoing gaps. In addition to this, the chipmaker has also achieved 100% promotion parity. This move helps counter the glass ceiling effect that is reported widely in the corporate world.

Women and minorities struggle to break the norms and get a deserving senior position. Danielle Brown stated that not only the 100% equal pay target but Intel was successful at establishing 100% promotion parity also.

Additionally, Intel Corporation also claims that roughly 45% of its new hires in 2016 were from diverse backgrounds. This has helped the company meet its ‘diverse retention goal’ also.

Recently many big companies like Uber are facing backfires for not promoting diversity and an inclusive environment at the workplace. Intel’s diversity report for 2015 received mixed reviews. Some praised the company while some felt that the push was not enough. But this year it has set a bar for other tech giants by achieving 100% equality statistics. It seems that this significant step by Intel and its success will boost other tech companies to promote these virtues as well.

Kudos to Intel Corporation for promoting equality based workplace environment.

Anna Verasai
Anna Versai is a Team Writer at The HR Digest; she covers topics related to Recruitment, Workplace Culture, Interview Tips, Employee Benefits, HR News and HR Leadership. She also writes for Technowize, providing her views on the Upcoming Technology, Product Reviews, and the latest apps and softwares.
« Don’t let Lack of Sleep Hinder your Chances of Professional Growth
Q&A with Jane: How to avoid Recommending a Friend for a Job »