At least one of your friends or family would have one if not many workplace bullying horror stories. One would think that bullying ends with high school, that people grow up but sadly, the fact is that many people experience bullying at work. A 2017 study by the Workplace Bullying Institute revealed that almost 60% of US workers are affected by bullying in the workplace.

One Against a Group 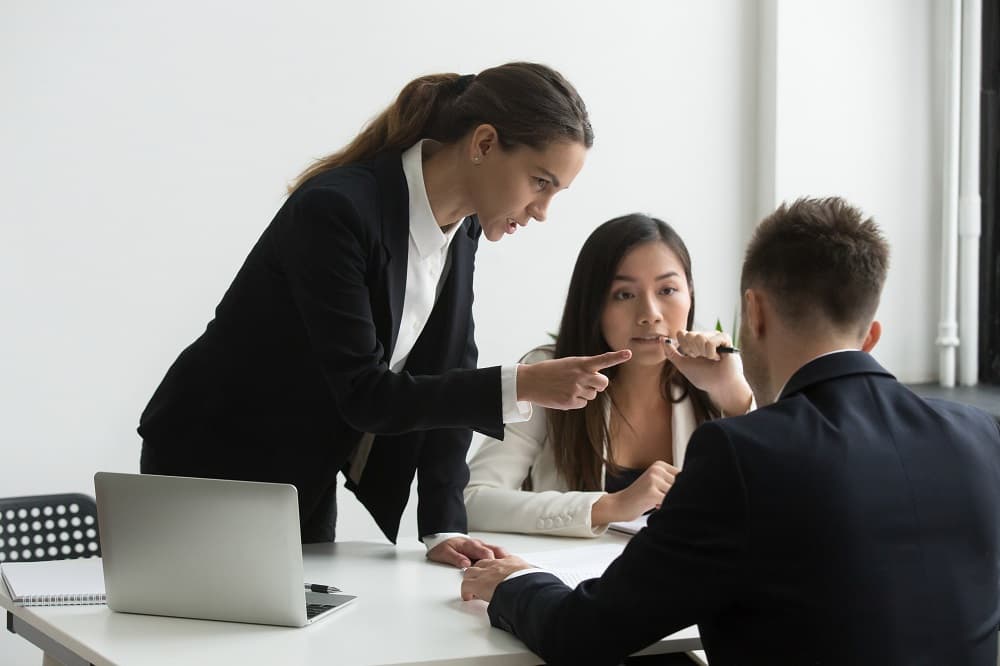 I used to work as a researcher for a think tank. It took only a few days to understand that I was not welcome there. My superior who hired me used to travel a lot for work and so at the workplace, I was left with the team who made it clear that they didn’t want me there. The group would crack jokes about me and mock me.  They would always exclude me from important meetings and assign me all the unimportant tasks. I tried talking to the superior in charge but she would always dodge the matter by saying that I was new and not ready to take up important tasks. This continued for several months and every time I approached her she would always brush me aside by saying I was new. I told about this issue to my superior who hired me, but my co-workers had already fed him with lies that I was incompetent and that’s why I was not given important tasks.  Once when I tried to reason with my co-worker, they started listing all the things that they didn’t like about me – like my dress, my granny shoes and even the way I talked. I felt humiliated and I quit. 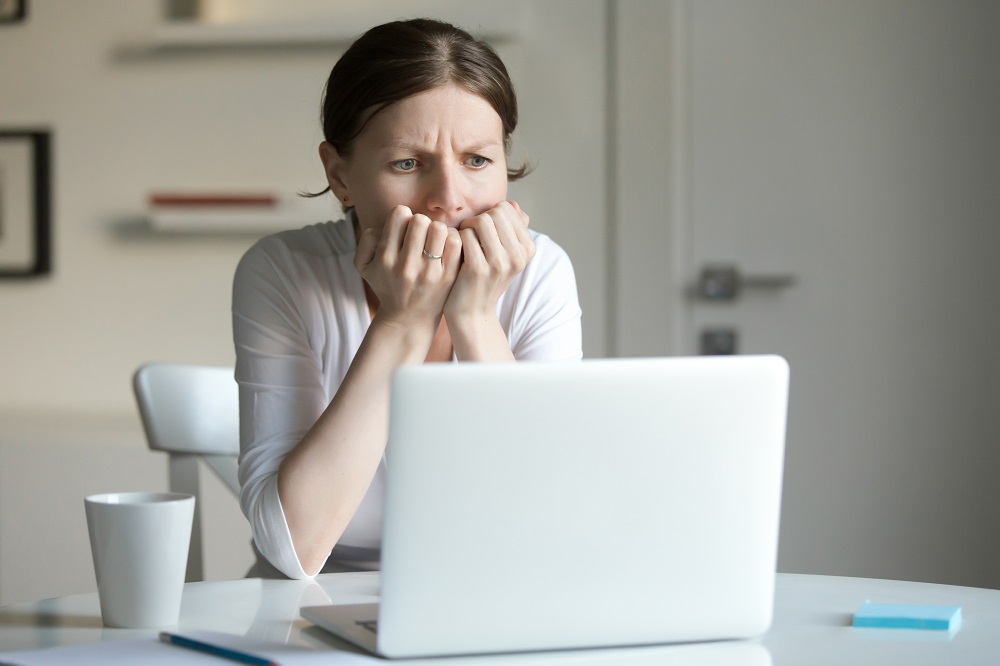 In a former job in sales management, I was bullied (along with multiple other colleagues) by one employee who had been in her position in a contract capacity for decades. I was working for a skincare company as a third party vendor (Malin + Goetz, and we had an account with Barney’s New York), so she was not affiliated with my company directly, but part of my job still involved daily interaction with her (she was a Barney’s sales rep). Despite many employees and myself reporting her to management and HR, she continually got away with cruel comments and bullying in the workplace. A lot of these included racial and homophobic remarks about colleagues and clients. Usually, she approached new employees with a seemingly friendly demeanor to learn new personal information about them that she later used to bully them about.

Someone You Won’t Expect 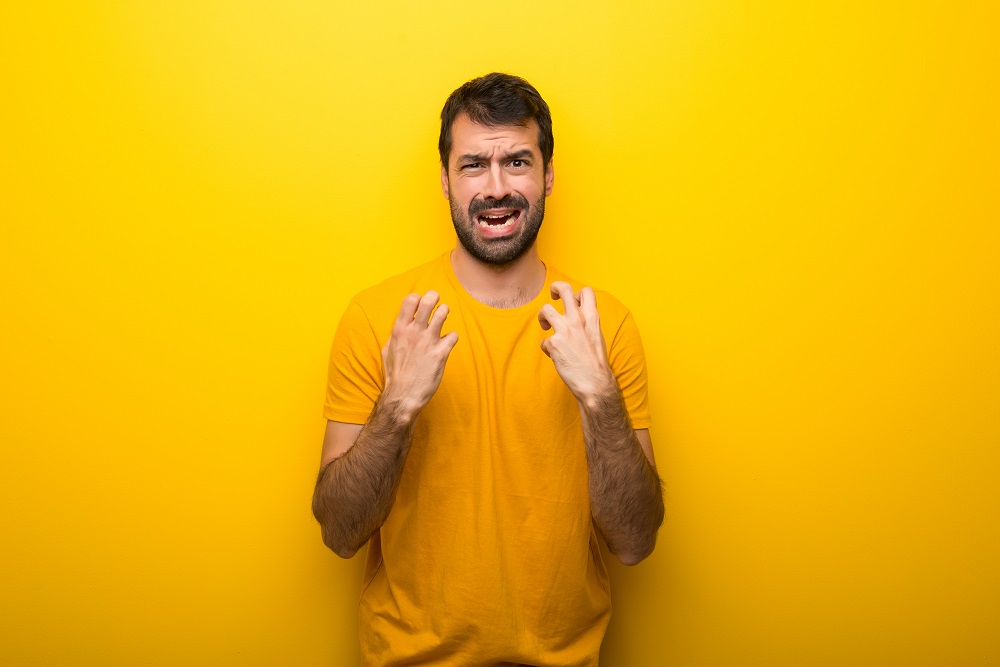 I am a pastoral musician. I was working in a warm and friendly parish with a very kind priest when everything changed. A new pastor came. At first, I thought he was nice too, that is until he became my boss. One by one, he drove every educated middle-aged woman from the staff. I was victim three. Where we had no meetings under the first pastor, the new one lived for meetings that were nothing more than rubber stamps for what he was going to do anyway. But the worst part, the part that drove me to the edge of anger, was how he weaponized meetings. Once, when a singer had a seizure right before mass leaving me without a cantor, he decided to call me out publicly at three different meetings in a row-staff, liturgy, and pastoral planning. His shaming and bullying of all the staff continued. Finally, in exasperation, I spoke with an attorney friend who specializes in harassment. She drafted an email for me putting this man on notice that if he continued, I would be filing suit for age and gender discrimination. I sent the email. At 4:45 that same day, I was terminated by email, given two months of severance pay (hush money) and, if you can believe it, banned from the church! I ignored the ban, returning to the parish for funerals and wedding of friends and special events. Within the year, he vented his anger on the cleaning lady who reported him to the Bishop. He is no longer in town or in a parish.

The Manipulator and Plotter 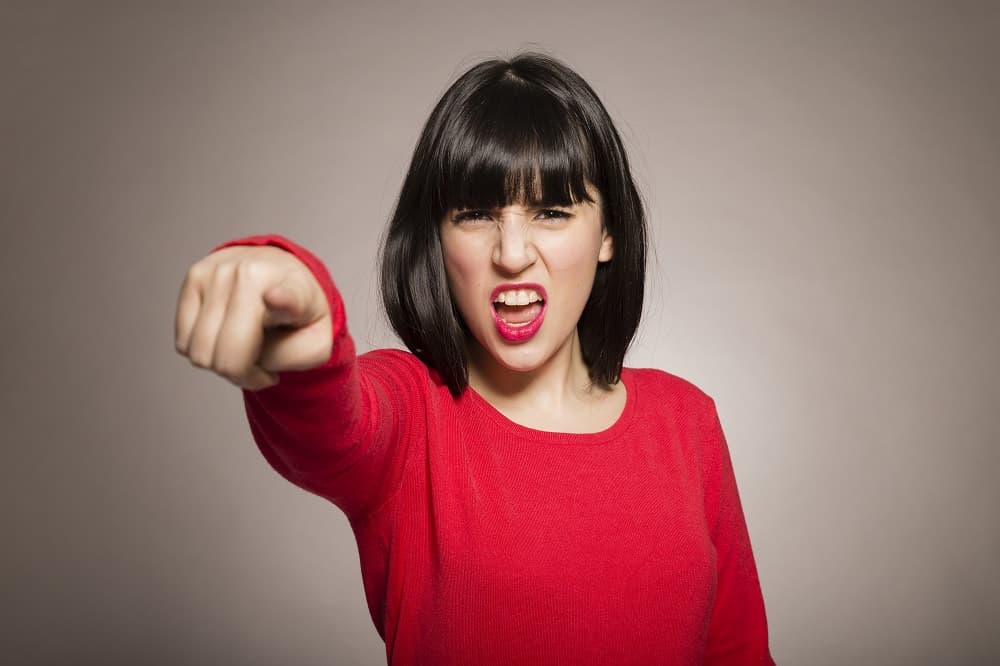 I was told by the other employees at my job that our receptionist “hated me from the day I interviewed” based on my appearance. Initially I dismissed these claims and chalked up her rude interactions with me to a stressful day or personal issues; however, as time went on her behaviors became a problem for my work. In a bid to make me look incompetent and get me fired, she was disposing of my outgoing mail, delaying remittance of checks then telling my boss I wasn’t paying people, canceling memberships and subscriptions which I was in charge of maintaining, and allocating her duties to me so that I had no time to do my own job. I was told by multiple employees that she had gone around the office and asked everyone to unanimously speak to me so that I would quit. At random coworkers would become cold or distant with me; only weeks later would I learn that the receptionist told them I said things about them that I hadn’t.

I began tracking these incidents and pointedly avoided antagonizing or engaging with the receptionist. Finally, one day at random she blew up at me (in front of a security camera, happily enough,) screaming obscenities and lunging at me. I presented the footage to my boss along with a log of missing mail, checks, and statements from other employees. Long story short, my composure and diligent documentation earned me a promotion. Her responsibilities have been reduced. 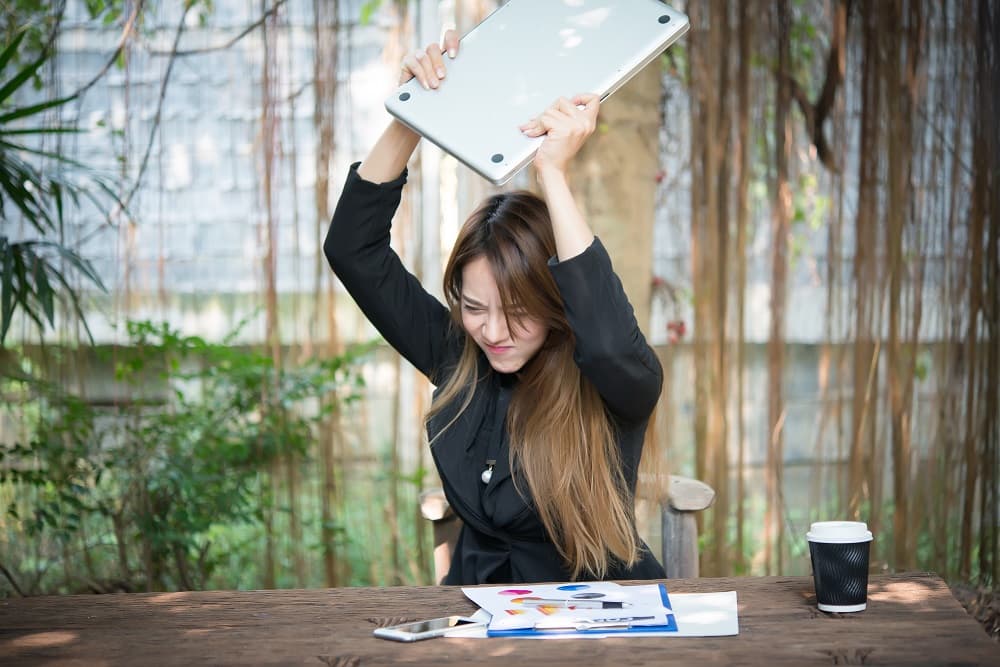 Before I started my own company, I was an investment banker for a Wall Street firm. One incident, in particular, had a tremendous effect on me. In short, I had planned a vacation about three months ahead of time that I was bullied into canceling. I did everything by the book, meaning I gave my superiors ample notice of my absence. However, as the vacation approached, my firm signed a new client and I was assigned to the project team. At this point, I reminded my director of my upcoming vacation so that he could put another person on the project as well if needed. He said it wouldn’t be necessary and that everything would be fine. Well, it turns out the client moved up the deadline for our deliverables to be right smack dab in the middle of my vacation. I once again alerted my director to my vacation at which point he said I’d need to cancel the vacation. I pushed back given I had already spent over $2k on the vacation and it was non-refundable and that’s when he went absolutely ballistic on me. He basically called me a baby (the actual words were much harsher) and said that if I didn’t stay and finish the project that he’d ream me come review time and my annual bonus would be sh**. Long story short, I stayed and completed the project. I never ended up filing any sort of complaint with HR. My director was a golden child in the eyes of the CEO so I knew if I reported something bad about him, the higher-ups would just see me as weak and a whiner. Ultimately, this incident was a tipping point for me. I ended up quitting to start my own company about six months later.

What to do if you experience bullying in the workplace?

Don’t be afraid to point a finger. You are not a rat if you report a bully. We have enough workplace bullying horror stories to support the fact that bullies have no reason to behave that way. No matter how much you try, you cannot justify a bully’s behavior. If you can’t say with certainty whether you are being bullied or not, educate yourself with the most obvious signs of workplace bullying.

If you are being bullied by someone, you must try reasoning with the bully first, but that rarely works. Once you have tried that, you must secure enough evidence to support your stance and report the person to HR or a superior.

What’s something employers might not know about your experience with a bully at work, and what would you say to guide them to handle workplace bullying effectively? If you have a story to tell, please send an email to info@thehrdigest.com. Please include a photo of yourself and a short bio for the piece.