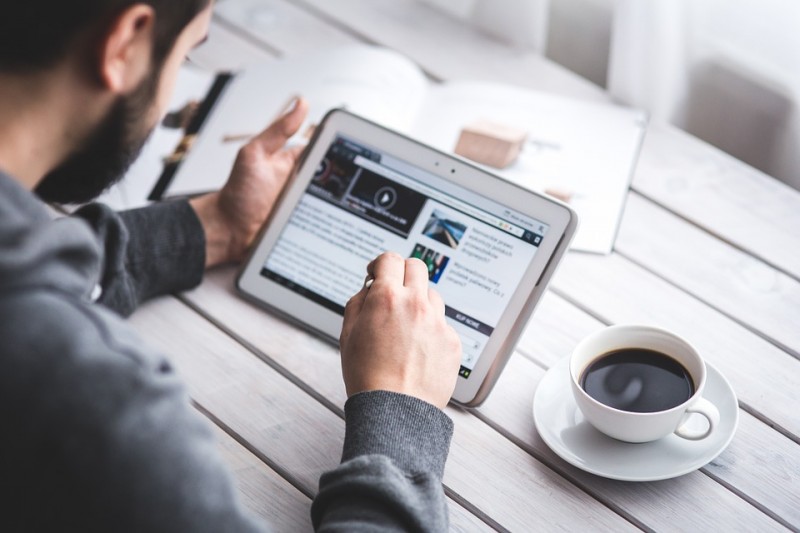 Talent Management has become a significant factor for an organization that aims to stay ahead in its league. As per the reports of the World Economic Forum, by 2030, in order to sustain the growth of the economy, 25 million employees will be added in the United States and 24 million employees will be added in Europe. Also, almost all countries and industries will require a substantial amount of increase in the average percentage of the workforce having highly educated employees.

Leaders and top executives are now coming to realize that talent management is currently the major and significant priority for the success of their company, and also the fact that they have a more pivotal role to play in turning the thoughts to reality. Billions of fortunes are at stake in the company. At least for the upcoming two decades, ability to appeal, develop, retain skills, and talent will remain to be a major competitive benefit. Responding to these latest imperatives, most organizations will require a substantial improvement in the way they handle talent.

The Issue of Skills Gap

The Skills gaps breeding in various local labor markets and diversified industries threaten to sustain the stagnations of payrolls and average American’s living standards; this therefore actively contributes to increasing income inequality. In an effort to bridge the skills gap, American businesses must look forward to taking a long-term and sustained approach to developing talent. Businesses and educators must collaborate to revise the circular to help students prepare for success after finishing their graduation. Policy makers should draft a policy environment, which is contributing to training Americans to occupy the skills that are high in demands. If these three groups, namely policy makers, businesses, and educators work together in a collaboration to eradicate the problems arising in the form of the skills gap, both workers and businesses would gain advantage from the rise in the competitiveness of America.

Countries having highest business potentials like India and China pronounce talent competition the most. The skill gap along with variation in economic densities makes the development of talent pipeline an important issue, forcing organizations to start recruiting from nemesis and reinforcing the ultimate vicious rounds of salary inflation and high turnovers.

Decisions such as global hiring freeze or blanket cost-cuts made by companies may turn out as sensible decisions in markets and ventures suffering turbulence due to economic malaise, but they are also inexplicable from the market perspective, which is growing every year by 8%.

It is very significant to learn about the steps that a company can take in order to attract and hire a right talent for a particular job role. Whether the talent is best internally developed or recruited. The possible need for developing the right talent in an organization to implement business strategies is growing. A more interactive bond is formed between the method how a particular talent is managed & trained and the organizations’ strategic choices. The reason why often business strategies and leadership collapse is because they are highly mistaken as they assume that a company can fetch the right talent to perform in a certain manner on the spot when strategy requires. All too often companies fail to develop or attract it, and as a matter of fact, the strategy falls flat. Harnessing the skills according to an organization’s need to implement strategies and the scheme for recruiting, hiring, and managing critical talent is the main priority of an HR with respect to talent management.

Diana Coker
Diana Coker is a staff writer at The HR Digest, based in New York. She also reports for brands like Technowize. Diana covers HR news, corporate culture, employee benefits, compensation, and leadership. She loves writing HR success stories of individuals who inspire the world. She’s keen on political science and entertains her readers by covering usual workplace tactics.
« A Map to Modern Leadership Landscape
Social Recruitment as a technique to hire effectively »