Home > Featured > Is it okay to cry in office?

Is it okay to cry in office?

Is it okay to cry in office?

This question I find a little skewed in the gender department, as in my pretty long and chequered career in journalism, I have never seen a male colleague let loose the waterworks. But I have seen many instances of unreasonable outbursts and anger.

So making it a more gender-equitable question would be—is it okay to give in to emotions in a professional setting?. There is no clear-cut yes and no answer to this.

A survey of 3,200 workers and executives by Accountemps, a temporary staffing agency, found that 52 percent of respondents said they had lost their temper at work, but 70 percent said crying was never Ok in office. Only 30 percent felt that crying had no negative effect in an office setting. 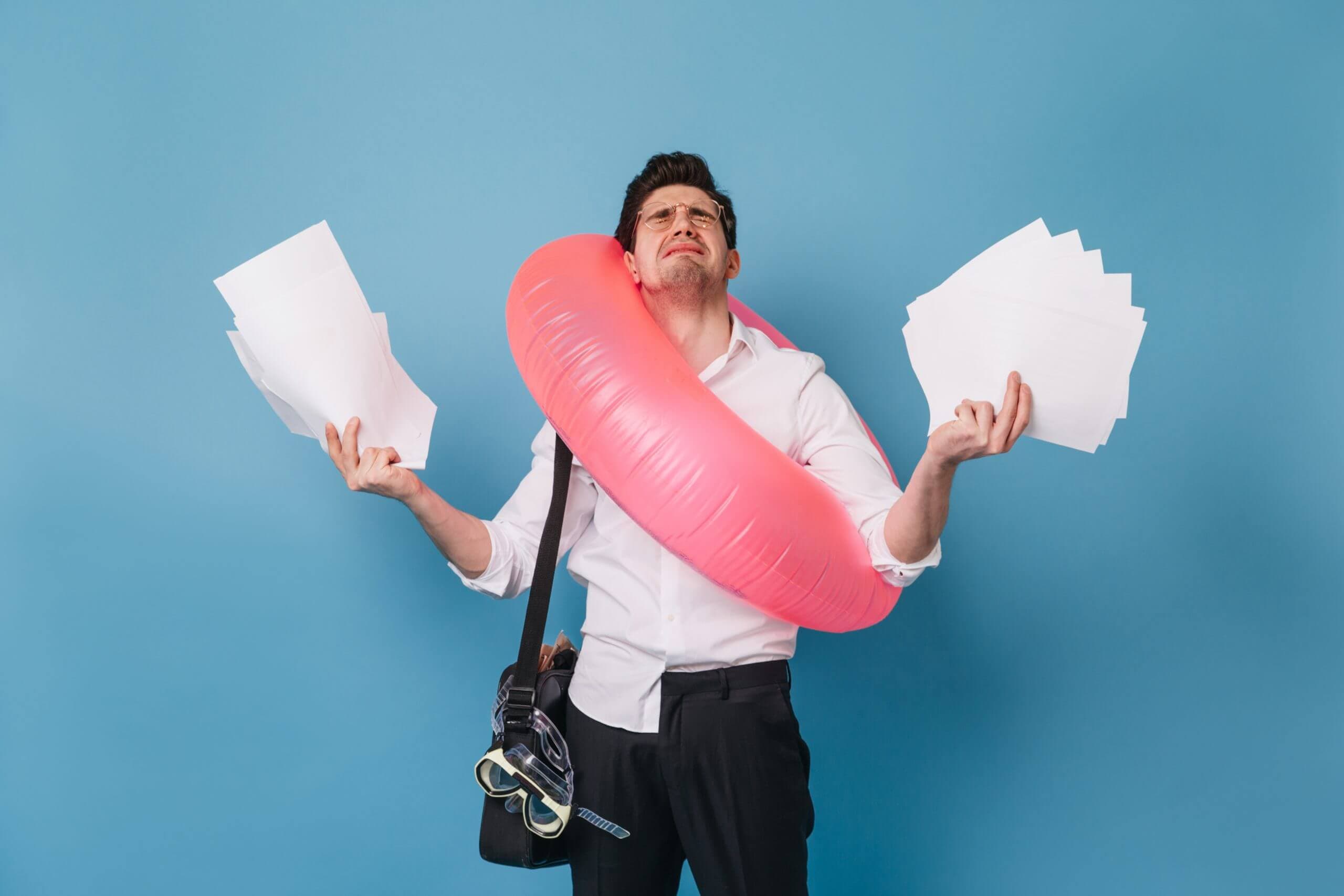 Elsbach also found that there were very few instances of men crying reported, and if they were, the immediate reaction was sympathetic and that things must have been really bad for him to elicit such a reaction. In contrast, women are dismissed as waterpots or criers.

My most embarrassing moment of having a meltdown in the office was in an elevator alone. I was trying to reach my office and for the life of me could not remember which floor it was on. I went up and down numerous times in the space of 5 minutes. By the third time, I had tears running down my face, and one kindly soul who was watching me go up and down while waiting to get in, finally entered the lift, pressed the third floor and accompanied me to my seat. You see, I was pregnant and suffering a sudden onset of brain freeze with a panic attack.

There would be numerous people who would say that here it is excusable. But so when is it not?

Work life can be frustrating and hard for women, and they have fewer avenues of letting off steam. If they start shouting or lose their temper in an office, the reactions are as bad. “She has no control”, or “She is so unprofessional” or “what a fishwife”.

Michelle Lam, founder of the bra retailer True & Co., said in an article, “When it’s okay to cry at work (And when it isn’t). “Work can be doubly and triply frustrating for women for all the reasons we know, particularly in Silicon Valley. There are definitely days when an authentic and confident woman is going to have a reason to cry. Why should she feel ashamed if that emotion comes out?”

It is natural to give in to tears sometimes, she says. It is also a given that it makes others feel uncomfortable. So a good way to deal with the situation is to excuse yourself with a “Pardon my tears.”

To avoid having tears reflect badly on your career progress, there are some ways to handle the situation.

Do not ever howl loudly. If you want to indulge in a good crying jag, go to the ladies room and have it out in a stall. Try to make sure your cry doesn’t disrupt the work of others.

There are times when you respond to a situation emotionally and tear up. It is better to excuse yourself, find a quiet corner and get a grip. In one office we worked, where 60 percent of the staff was female, there was one remote corner where you could routinely find someone ranting on the phone, sitting quietly with a friend or colleague talking it out, or just walking up and down. It was the designated spot “to get over your emotions”.

But tears should not be used as a weapon. Or as a pass to get out of difficult situations. That is unprofessional and unethical and propagates the myth of females being weak and unable to handle tough situations.

The past year has been particularly frustrating and challenging for a lot of people. Emotions are naturally high, and if you see a colleague being vulnerable, empathize and keep an open mind.

Anna Verasai
Anna Versai is a Team Writer at The HR Digest; she covers topics related to Recruitment, Workplace Culture, Interview Tips, Employee Benefits, HR News and HR Leadership. She also writes for Technowize, providing her views on the Upcoming Technology, Product Reviews, and the latest apps and softwares.
« It is time to rethink fertility benefits at work
Is it common practice to post jobs externally? »