Home > Trends > Compensation > Is Performance based Pay suitable for your company?

Is Performance based Pay suitable for your company?

Over the years, countless companies have attempted to implement performance based pay for the employees, but very few have succeeded with the program. Other companies have experienced absolute failure in implementing this program.

What makes this program suitable for certain companies and situations while it is a complete disaster for others?

Some of the research and real-world trial and error suggest that the program’s success varies on the basis of many factors such as:

Not only do the above-mentioned factors affect the success of a performance based pay system, but also they highly influence how this system will operate.

Some of the points that affect this system and can be a deciding factor whether to implement it in your company can be:

There is no benefit of implementing such a system where employees are highly committed to their work. Such a system can prove to be beneficial only at low-commitment companies, as employees would be motivated to earn more by performing better and as a result, their productivity will increase. 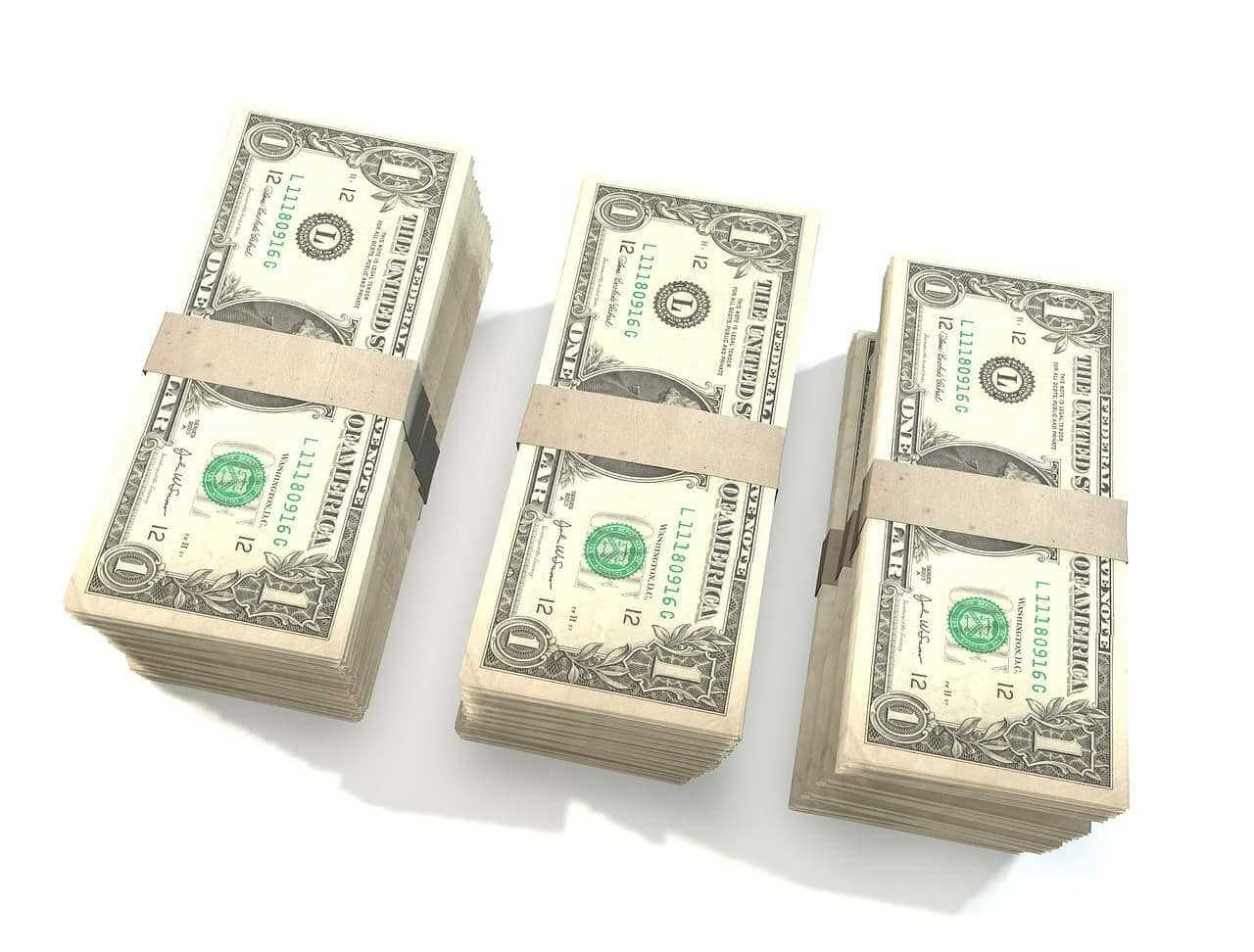 In a company with highly committed employees, such initiatives are not well received as they are in low commitment companies. In high committed companies, employees are often offended by introducing such program as they view is as some kind of bribery. Also, employees in such company are going to meet their deadlines anyway so providing incentives based on performance will result in additional expense to the company.

Duration of the Program

The duration for which the program will be implemented in your company is a deciding factor in its success. Some of the most successful performance based pay systems are implemented on a temporary basis and not a permanent one. You ask why? Because if the employees get accustomed to get an increased pay, it will decrease their morale of they received lesser pay due degraded performance.

Furthermore, employees who always expect higher pay for every time progress is made, becomes a liability for the company. But, if the program is implemented on a temporary basis, employees will take it as a bonus to receive an increased pay, rather than as a guarantee.

The major reason behind the failure of this program in some of the companies is that employees do not have a clear idea about manager’s expectations. A company should clearly explain the employees about what, why and how the program will be implemented. This program should be fair and should be completely understood by each and every employee who is a part of the company.

Don’t fail to consider the cost and benefits of implementing such program in your company and make sure that the expense does not increase from a certain limit.

Anna Verasai
Anna Versai is a Team Writer at The HR Digest; she covers topics related to Recruitment, Workplace Culture, Interview Tips, Employee Benefits, HR News and HR Leadership. She also writes for Technowize, providing her views on the Upcoming Technology, Product Reviews, and the latest apps and softwares.
« What Made Mark Zuckerberg Lose His Cool?
It’s official: Working from home is really bad »