A consistent supply of young workers is an essential part of Japan’s economic success. With the working-age population, the government is relaxing laws to allow foreign workers in sectors with gaping labor shortages. Those sectors include agriculture, construction, and nursing care among a few others, according to the sources.

The government is looking into two new types of residence status for blue-collar workers who must have Japanese language proficiency as well as knowledge and expertise in one of the more than ten sectors.

Those who qualify for the first type of residency program will be issued a visa valid up to five years but will not be allowed to bring over family members to the country.

Those who qualify for the second type (namely, highly skilled workers) will be offered permanent resident status and allowed to bring their family members to Japan. 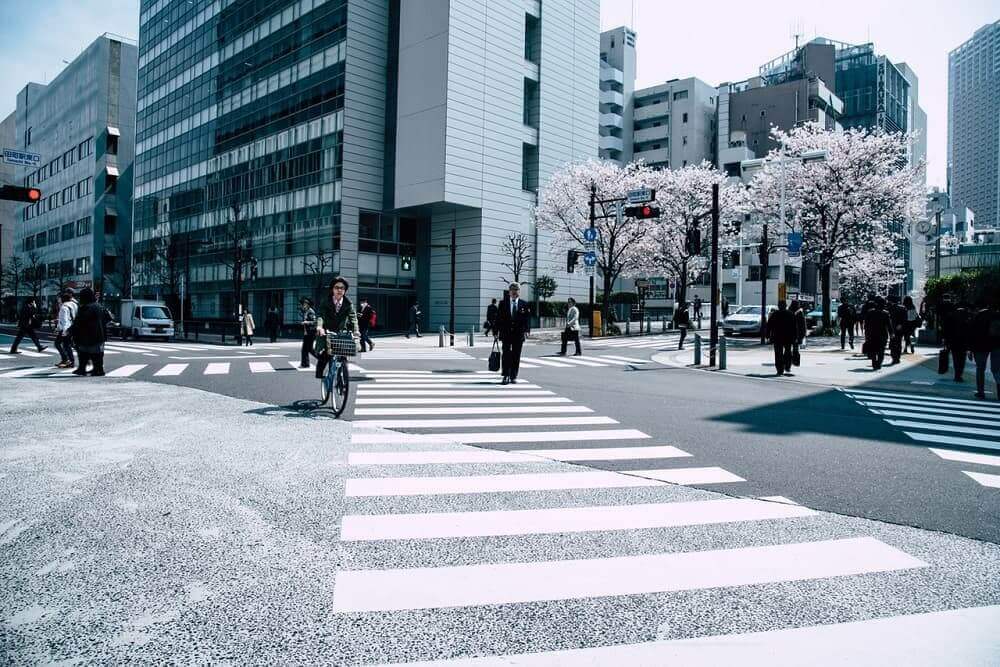 The government has stressed the proposed law is only a short-term measure to tackle the serious labor shortage amid a population decline.

Foreigners staying in Japan under the government-sponsored technical training program will be able to obtain the first resident status. If successful, they would be able to work in Japan for up to 10 years.

Companies wishing to employee blue-collar foreign workers must meet the conditions, including paying wages equal to those offered to Japanese workers or more.

The government is setting up an affiliated agency that will be tasked with accepting foreign workers. It also plans to offer livelihood support to workers under the new system.

The lax represents a turning point for the nation’s immigration policy which sanctions the entry of highly-skilled professionals. Prime Minister Shinzo Abe’s government is now allowing blue-collar foreign workers by approving the draft legislation to loosen the country’s immigration rules by next April.

Businesses in Japan have long fought for changes to immigration rules to recruit foreign workers. The government has stressed the proposed law is only a short-term measure to tackle the serious labor shortage amid a population decline.