Home > Strategy > Interviews > Job Ghosting: An Explanation on Why You Didn’t Get One

Ghosting a terrible Tinder date? You do what you must to stay safe. Job ghosting? Umm, no. At least maintain the illusion of professional decency and let the other party know about your decision. One of the most excruciating things in life is to wait for a response.

So, what does ghosting in the workplace mean?

Employers and job seekers tend to lead the other party on and suddenly stop all communication without giving due notice. This trend is known as “job ghosting.” Often, there are legitimate reasons why the other party couldn’t get in touch, and it can be resolved with a little bit of time and patience. However, in some cases, it is best to cut our losses and move on.

In simple terms, job ghosting happens when an employee parts with an organization without any intimation or following the correct procedure for separation. Employees who go no contact and refuse to communicate with their employer are termed absconders. Often, reasons for job ghosting range from personal to professional. Sometimes, employees who appear to be happy in their roles ghost a company, leaving behind puzzled colleagues who must now pick up the slack while the manager and HR personnel try to figure out what went wrong.

When you decide to abscond, the clueless party is forced to take up the role of ghostbusters — they send multiple letters, make calls, and do pretty much everything the CIA does, without access to the cutting-edge tech that the spooks have.

Another form of ghosting occurs when employers promise to keep a potential employee updated about their hiring process but suddenly pull the plug. Sometimes, during the interview process, the company promises the candidate a job but later drops them without any formal communication. The candidate, meanwhile, awaits an offer letter, not knowing that they have been eliminated.

Ghosting can be extremely disheartening, and oftentimes, candidates admit that their confidence in people takes a hit with such experiences. 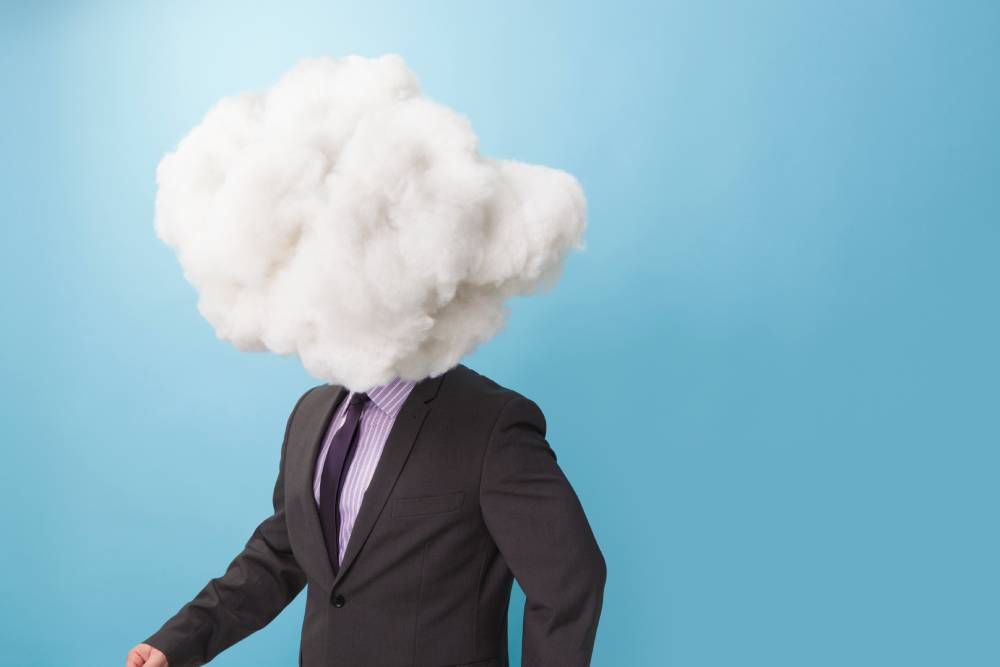 Job ghosting happens when someone goes MIA, without any explanation.

Why do people ghost?

While there is no singular answer to this question, one thing is for sure — Ghosting impacts the victim negatively, far more than the perpetrator realizes.

In an Indeed survey conducted in 2021, only 27% of US employers who participated in the survey, admitted that they hadn’t ghosted a candidate in the past year. You know the situation is dire when barely one-fourth of them make the cut. In another instance, out of 1,500 global workers, 75% of job seekers admitted to ghosting a company.

At the core of it, job ghosting shows a lack of commitment, empathy, and extreme unprofessionalism. Experts believe that digitization has made it easier for both employers and job seekers to look for what they want. Sometimes both parties keep their options open to avoid being left with nothing. While employers search for the right candidate, job seekers flit around giving interviews to find companies that can accommodate their requirements. Once they’ve made their decisions, however, some do not take the trouble to communicate them to the person at the other end. Ghosting at work puts the other party at a disadvantage. The time and effort taken by them go down the drain, and they are left wondering why.

Are you one of those people who have wondered — Why do I keep getting ghosted?

As social beings, we wish to be liked by others. So, it would not be wrong to assume that most of the time, people resort to ghosting at work to avoid confrontations or awkward situations.

If you are ghosted, it is advisable to reach out to the other party via call or mail to enquire about the situation. It is not easy to let things go. Human beings crave closure and tend to dwell on things when they are left unresolved. But overthinking and assuming the worst about the other can impact us negatively. This is why, if you experience job ghosting, it is best to take measures to resolve the issue. If there is no response, despite repeated attempts, it is chalked up as a bad experience and it is time to move on. It is important to not let the experience define you. Before deciding to give up on them completely, you can leave the door slightly ajar for future communication by writing to them about your experience and why you wanted to keep in touch.