Home > Strategy > Recruitment > Job Hopping Is a Social Stigma – Or May Be Not!

Job Hopping Is a Social Stigma – Or May Be Not! 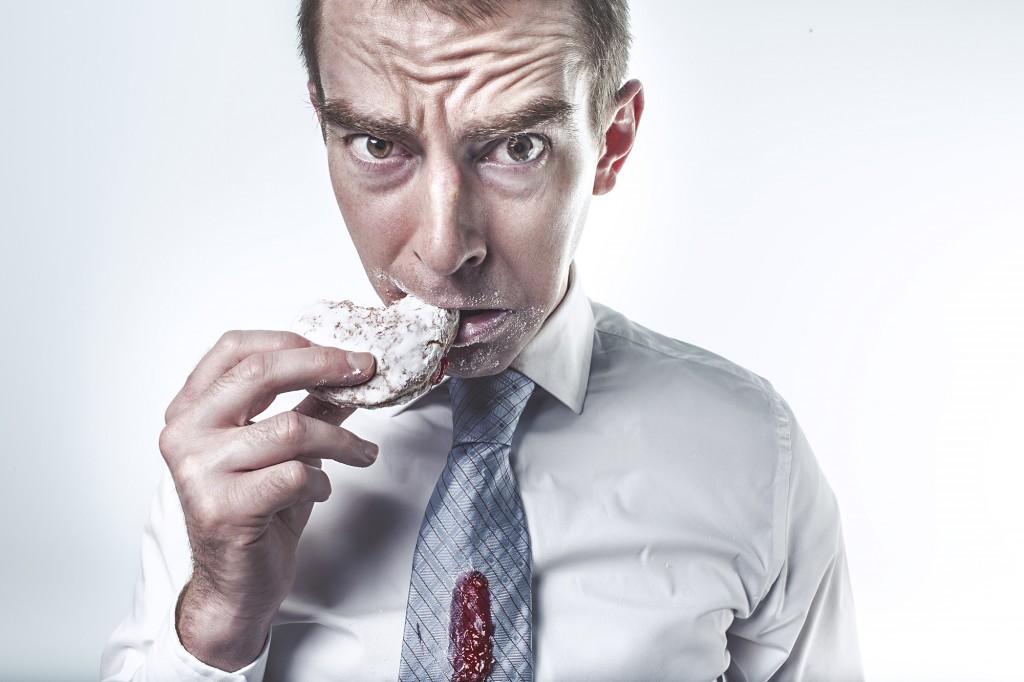 As children, we were taught to be a living crest of loyalty, hard work and dedication throughout our lives. In our grandfather’s generation, it was the social norm to graduate from college, enter the workforce and stick to the same company until retirement eclipsed. A few decades ago, in the Baby Boomer generation, a handful of eager souls dared to hop from one job to another. During those days, the term “job hopping” was stigmatized negatively, which up to some extent is carried in the same light even today. There are a lot of pros and cons of job hopping, similarly, there are several myths that have been linked forever to it and were never busted. But they’re definitely something that you seriously need to know.

In layman’s term, job hopping is the practice of changing jobs frequently, principally as a means of swift financial gain or career advancement. Some individuals prefer hopping from one job to the next, rather than singing the anthem of “loyalty, hard work and dedication” hand over heart. Here’s what you need to know about job hopping.

Many employers have mentally glued the mere act of job hopping to being fickle, disloyal or someone who is just too lazy or selfish. In fact, these negative traits have absolutely zero to do with job hopping. Some individuals find it foolish to stay in a position where growth potential is limited in spite of them being dedicated or loyal to the company.

While is it vital to have a concise resume, maintaining the same job title for years indicates zero growth, versatility and diversified experience. Employers today want to hire someone with a wider skill set, which usually is obtained from working in more than one position in different work cultures i.e. different companies.

There’s no such thing called lack of stability and expertise

The term job security isn’t what it used to be anymore. Even if someone works his way off 9 to 5 in the same position and company for all his life, he’s still at the risk of being terminated for things like financial issues. Here’s what some people think: if a position or company no longer fits you, it’s time to move on. Simple as that! Not only does it expose to the limitless possibilities and career advancement, but also a whole new world of skill sets that need to be acquired and professional network of interesting people that needs to be tapped.

Most hiring managers today stick to the old school of thought, where job hopping is presumably a bad thing. In today’s job market, especially the IT field, where things have gotten more competitive why would a hiring manager say no to someone who has varied skill sets. These are the people who are risk-takers, people who are exposing themselves to new technologies, workplace cultures and latest developments in their field.