You can be sure that candidates who badmouth former employer and coworkers during an interview can equally do the same while working for you. This is one of the top interview red flags strongly suggesting that the candidate lack the behavioral traits to work with a team and may have problems following instructions. Such candidates would also have no respect for their colleagues and lack qualities to last long in your office.

This interview red flag could be noticed by the candidates’ level of attention during the interview. Little distractions at the interview will win their attention, they will lack the eyeball contact and their general body language will fail to comply with interview etiquettes. Attitudes, like being bored with your questions and checking their phones or looking at the clock are all red flags and strongly suggest that they are not a good fit for the job. 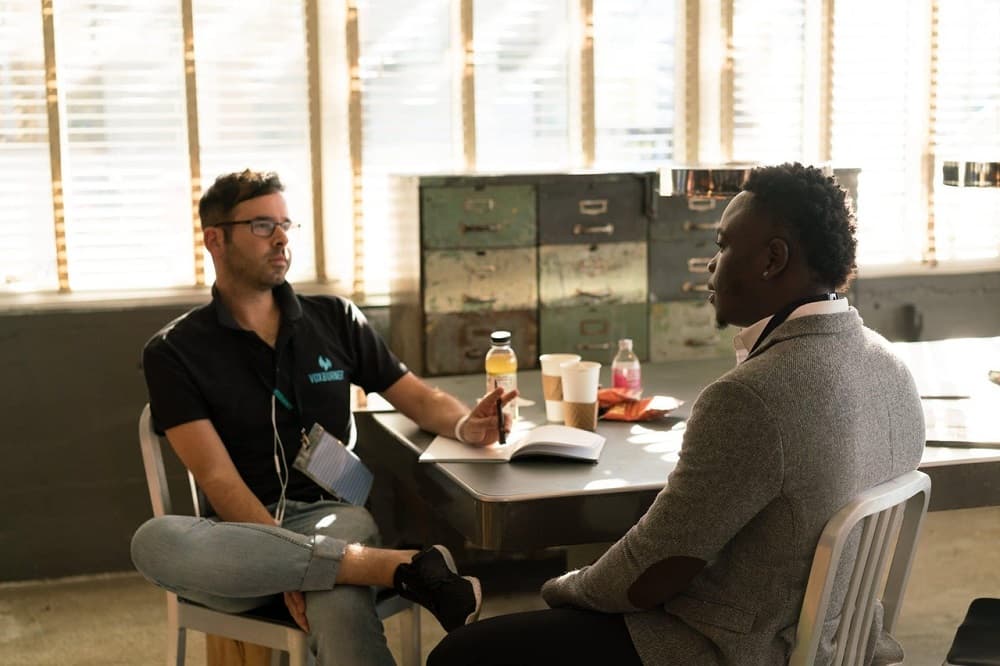 When candidates arrive late at work, it could either mean they are not taking the interview serious or they lack the ability to plan. While this could also mean otherwise, employees who fail to dress appropriately may not be a good fit for the job. Another red flag to look out for here is the candidates’ ability to use the fundamental words for the position such as not being able to use some basic words while answering IT job interview questions. These may suggest they lack the level of professionalism required for the job.

Did not research your company

Cannot respond in details about resume or cover Letter claims

Consider it an interview red flag if a candidate cannot provide a detailed answer or examples when you asked them probing questions to solicit details about their performance based on their claims on a resume or cover letter. Such a candidate could be lying on their resume and not a good fit for the job. Your best shot could be dismissing the candidate to leverage you good attention on the other applicants.

Other interview red flags for employers could include no-follow up by the candidate after the interview and not asking questions during the interview. They could both suggest that the candidates have more priority elsewhere. While it’s not entirely easy to spot these red flags, looking out for them could save you the cost of hiring a bad candidate.

Diana Coker
Diana Coker is a staff writer at The HR Digest, based in New York. She also reports for brands like Technowize. Diana covers HR news, corporate culture, employee benefits, compensation, and leadership. She loves writing HR success stories of individuals who inspire the world. She’s keen on political science and entertains her readers by covering usual workplace tactics.
« Why FMLA Doesn’t Cut It for Growing Startups
Workplace Suicide: An HR’s Guide on Suicide Postvention in the Workplace »