The rapid spread of the highly contagious Delta variant in the UK has forced JPMorgan Chase & Co and Goldman Sachs to delay plans of reopening offices.

Goldman Sachs Group Inc, which has opened its US offices to staff this week, has told its UK staff in a memo that working at its London office is voluntary for now. Those who opt to attend office will observe strict social distancing and mask-wearing. The bank says plans of allowing a full workforce are postponed until July.

JPMorgan Chase & Co too sent a memo postponing openings its offices until July. A majority of its US office workers will be rejoining next month.

The investment banks were planning to bring back staff on rotational basis, capped at 50 percent occupancy. Both the banks already had 20-30 percent staff working out of offices, with proper protocol in place. Hence, they are well equipped by now to entertain more numbers with proper distancing and other norms in place. 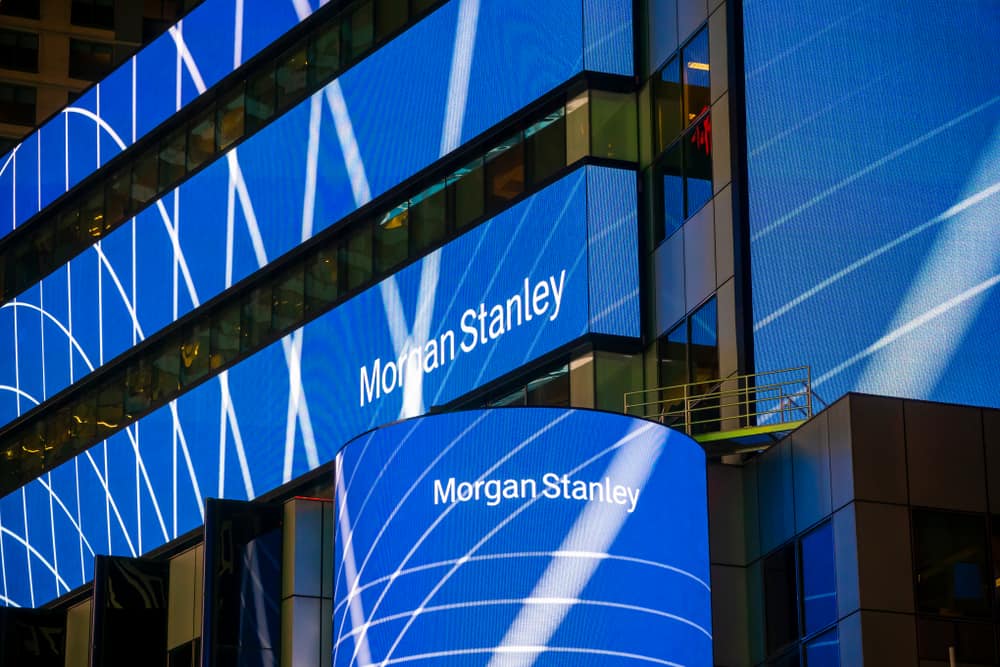 The banks believe that delaying the reopening till July 19 in the UK will give a chance to all personnel to get fully vaccinated. Currently, about 41 million people have received their first shot and nearly 30 million have had both doses – about 57% of the adult population in the country.

The majority of Goldman Sachs employees have “either had their first dose (of the vaccine) or expect to receive it before Monday, 21 June,” Richard Gnodde, head of Goldman Sachs International, wrote in his memo to staff.

Bank bosses are split over whether staff should come back to the office full-time or work from home for some or all days of the week. Goldman Sachs’ group chief executive, David Solomon, has described working from home as “an aberration”.

NatWest chief executive, Alison Rose, said the bank would hold conversations with staff over the summer about what options they want. “I would say that we’ve busted the myth that jobs need to be done in a certain way,” she previously told staff. “We have learnt new ways of working and it’s important we carry those learnings forward.”

Morgan Stanley chief James Gorman, speaking at a conference earlier this week, said that it’s time for the bank’s New York workers to head back to the office, now that more people are getting vaccinated. “If you can go to a restaurant in New York City, you can come into the office. And we want you in the office,” Gorman said. He added that “well over 90%” of employees already had received Covid-19 shots and that he expected that number to eventually reach 98% to 99%.

Barclays Bank said that it expected to “invite” more staff back to the office over the summer, but said it was “moving towards a hybrid way of working”.

Studies reveal that two doses of vaccines made by Pfizer and AstraZeneca are effective against the more virulent form of the Delta variant and offer over 90% protection against hospitalization.

Anna Verasai
Anna Versai is a Team Writer at The HR Digest; she covers topics related to Recruitment, Workplace Culture, Interview Tips, Employee Benefits, HR News and HR Leadership. She also writes for Technowize, providing her views on the Upcoming Technology, Product Reviews, and the latest apps and softwares.
« 6 Compelling Reasons to Invest in Talent Management
Benefits of using an employee referral program »