Allegation of being tone-deaf to the plight of employees and declaring there is nothing called an unconscious bias has led KPMG’s UK chairman, Bill Michael, to resign.

Staff reacted angrily to some comments made by the UK head at a staff townhall meeting. It seems he asked employees to stop moaning and playing the victim card about the pandemic.

He told staff he was meeting clients for coffee in spite of lockdown rules.

What was disheartening for many was that the comments came just after a staff poll at the beginning of the meeting showed a high percentage of consultants said they were struggling to cope during the pandemic.

There were angry comments left by the staff who attended the meeting on an app anonymously and which have been accessed by The Financial Times. One comment on the app said: “Over 50 per cent of us on this call have just said we are either ‘hanging in there’ [or] ‘drained’. I’m left incredibly unimpressed by the comments from our leadership.” 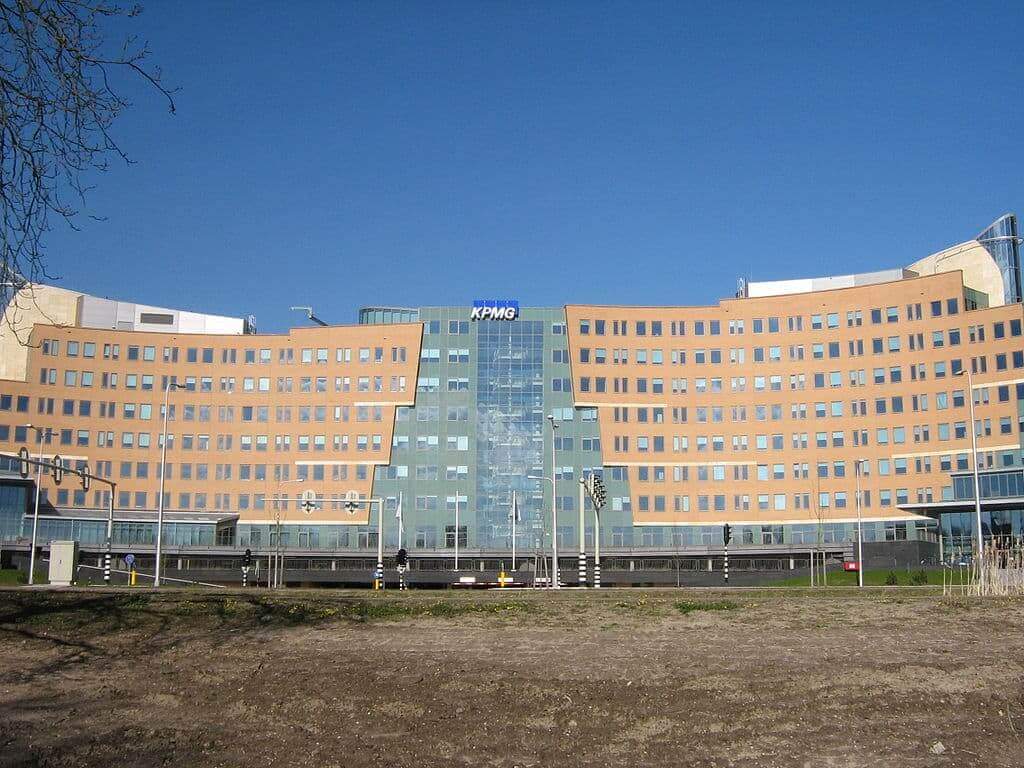 Another stated: “There’s no such thing as unconscious bias?! Are you joking? Please do your research before just making such statements. Check your privilege.”

Another comment said: “Did Bill Michael say unconscious bias is just crap? Herein lies the issue. Whilst the training may not be effective, to say it doesn’t exist is just reckless.”

His comment about meeting clients in the lockdown also drew derision. One comment said that it was as good admitting he was blatantly barking the law and not something to boast about.

Unconscious bias is serious issue in today’s work environment where discrimination based on race, color or disabilities is frowned upon in corporates. Almost all big corporates have a sensitizing session for everyone, which seems to have missed the mark here.

The lockdown has led to many people being away from their loved one for along period of time and being isolated without any social interactions.

One staffer wrote on the app:

“Many junior employees . . .[have been] unable to see loved ones for ages and living in cramped quarters. Where is the empathy from leadership?” One of the meeting participants said: “People are struggling with serious mental health issues and having our leadership tell us to shut up and pull ourselves up by our bootstraps is heartbreaking.”

Bill Michael,  has been heading KPMG UK since 2017, and now will leave the firm at the end of this month after and investigation into the matter revealed that he did make the comments. He apologised in an email to the 1,500 strong staff. “I know that words matter and I regret the ones I chose to use today. I think lockdown is proving difficult for all of us. I am very sorry for what I said and the way that I said it.”

His tenure at the Big Four firm has been controversial to say the least. The firms is still awaiting findings on its role in the auditing of failed U.K. construction company Carillion.

KPMG has appointed Senior elected board member Bina Mehta as acting UK chair, with KPMG saying it would “undertake a leadership election in due course.” Mary O’Connor, KPMG’s head of clients and markets, will take over Michael’s role as senior partner.