Labor Secretary Scalia Legalizes Workplace Discrimination Based On Way Out

The Department of Labor announced a new regulation this week that allows federal contractors to appoint workers according to their religious preferences. The order discriminates against racial and religious minorities, women, and especially LGBTQ people in the name of protecting “religious liberty.” In effect, years of critical workplace regulations that protect the rights of the marginalized and the vulnerable and took years to implement, have been effectively abolished.

Executive Order 11246 that protects discrimination against Federal contract workers, was promulgated in 1965 by President Lyndon Johnson. It banned discrimination on the basis of race, color, religion, or national origin. Sexual orientation and gender identity were added later.
Nearly 4 million workers are employed by federal contractors and the rules protected the rights of these various workers to a fair and equitable working environment.

The press statement by the DOL states “this rule will encourage the full and equal participation of religious organizations as federal contractors. Religious organizations, many of them small nonprofits, provide such essential services as feeding the hungry, supporting refugees, and educating our nation’s students.”

But the current Labor Secretary, Eugene Scalia, is no fan of these rules—or, it seems, of any workplace protections. 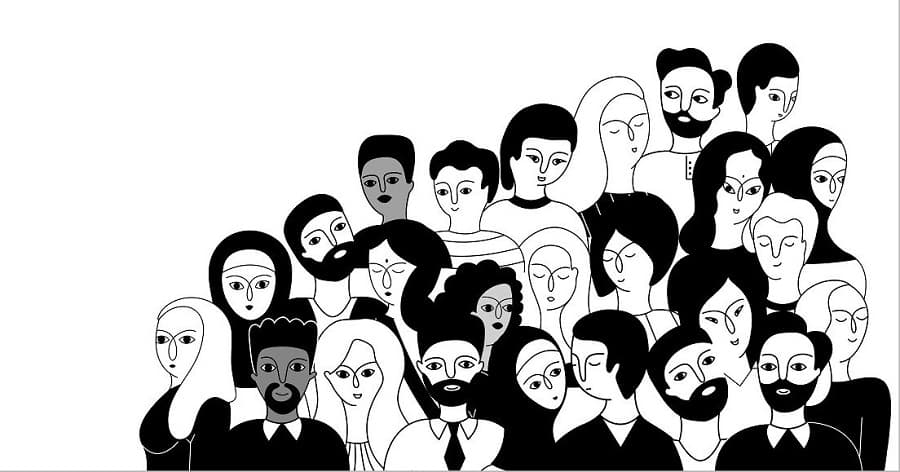 Scalia previously worked as a corporate attorney. He has spent his time at the Labor Department dismantling federal laws that protect workers’ rights, health, and safety. Under his tenure, the Department has consistently failed to provide protection to frontline workers and those working in essential industries.

“OFCCP is committed to protecting religious liberty, while ensuring vigorous enforcement of the anti-discrimination laws the agency administers,” said Office of Federal Contract Compliance Programs Director Craig E. Leen. “This rule will help ensure that religious organizations can fully participate in federal procurement consistent with the First Amendment and other applicable federal laws.”

The department has consistently refused to implement any workplace rules to protect people working in essential services and the frontline or factories and industries during the pandemic. Many people have succumbed to the virus due to inadequate rule enforcement in their workplace.

Scalia’s new discrimination rule will surely be repealed by the incoming president, Joe Biden, though the process may take months, even years.

What is worrying is that the rule will be enforced for a short period. Also, the religious freedom card has been pushed for a discriminatory agenda.

it broadens the definition of a “religious” contractor to encompass for-profit corporations, extending the number of employers with a right to discriminate. The rule also makes it difficult for the Department of Labor to prove that a contractor discriminated unlawfully.

This will allow many contractors to escape lawsuits based on a large chunk on discrimination under Scalia’s rule.

This change gives as heavy deference for an employer’s own sense of its “religious purpose.” It covers for-profit corporations so long as they swear they are motivated by religion. Scalia has given these companies free rein to discriminate on the basis of religion.

Scalia’s rule alters the definition of “religion” to include “acceptance of or adherence to religious tenets as understood by the employer.” This means, if an employee practices her faith differently from her boss, she could be fired. This rule allows bosses and contractors to object to a gay person, a divorcee, etc. based on upsetting their religious tenets.

Also, the Labor Department’s burden of proof has increased. Scalia’s new rule requires a “but-for” standard, which means an employee cannot prevail unless they prove that a protected trait was the factor in their firing.

Anna Verasai
Anna Versai is a Team Writer at The HR Digest; she covers topics related to Recruitment, Workplace Culture, Interview Tips, Employee Benefits, HR News and HR Leadership. She also writes for Technowize, providing her views on the Upcoming Technology, Product Reviews, and the latest apps and softwares.
« 17 High-Paying Jobs for Women
Resignation Checklist before Leaving a Job »