What Leads to Employee Identity Crisis? – Part I 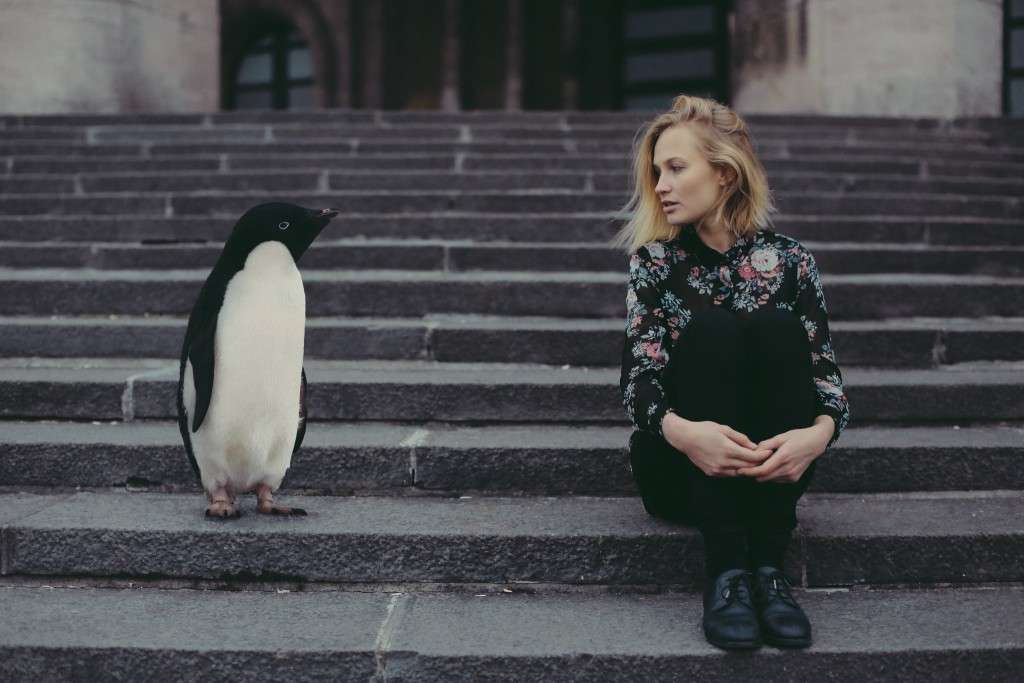 How a person sees himself is often a by-product of a multitude of factors. One sticking out amongst this is the feedback they generally receive from others. The same way, when employees become an accretion of what their colleagues think or say they ought to be, it ruptures their natural ability to contribute towards their work. The result of which is an employee identity crisis, making it difficult for organizations to endow growth and opportunity and allow innovation, powered by a work environment where employees are mostly misrepresented, misunderstood and underutilized. It is a common human desire to feel valued and respected, irrespective on ones hierarchy or rank at work. Employees today, want to be a part of a working environment that enables them to discover their own identity and inner confidence so that they can unleash their productivity to its optimum best. Employee identity crisis usually materializes in a workplace when supervisors lack emotional intelligence, and invest more of their time on propelling themselves as opposed to serving others. Further, employees risk losing their identity when they become an integral part of a workplace culture that constantly feels constrained and aberrant to them. In the recent times of massive economic downturn, which has resulted in high unemployment rates and higher job competition, such situations are expected to multiply. In order to fit into a certain position and become employees, people have ended up at workplaces where they didn’t exactly fir or have the rapport with their new coworkers.  Luckily, as the economy improves, fewer workers will end up in the scrape of needing to trade their happiness and full potential for a paycheck at the end of the month. The identity crisis at workplace ultimately leads to unfulfilled and poor performance. When you are compelled to defend your actions, you are constantly agonized over how you look in the eyes of your colleagues and supervisors, rather than uninhibitedly delivering your natural talents and abilities. This is considered to be one of the numerous reasons why less than 15% of leaders in the workplace have created and are living their personal brands. How can you as a leader by any means effectively lead when your workplace is crooked. The 21st century workplace makes it even more troublesome for employees to create their identity amidst business necessity. Employments often turn into an obligation rather than a glorious opportunity to discover passion, and do something they appreciate. Instead of nurturing and developing skill sets, employees feel stuck and befuddled. Their identity turns into a brilliant spectacle of what others want and expect from them, as opposed to what they have constantly yearned for themselves and for their career.

Ways Indecision Is Destroying Your Career

Training & Development Diana Coker - June 17, 2022
No one will want to consider giving a promotion to a person who is indecisive and hardly makes any contribution to the growth of the company...

Training & Development Anna Verasai - June 15, 2022
This is a guide that trains you on how to respond to an email professionally and avoid the risks of embarrassing yourself to those potential...

Training & Development Diana Coker - June 13, 2022
Whatever the case might be, no one loves managing difficult conversations with others. But we can’t avoid it because it’s very important...