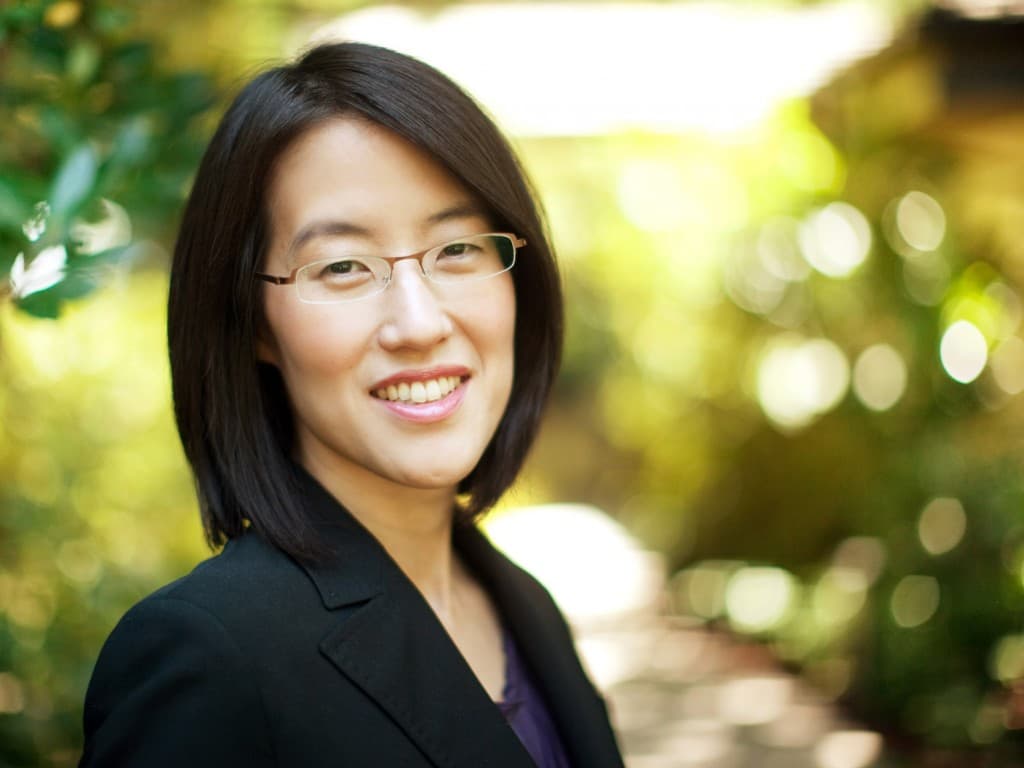 The closely watched Pao v. Kleiner Perkins five-week-long retaliation lawsuit, transfixed nations business community for its slanderous allegations and big-shots, reached an end following weeks of testimony and several days of colloquium. The jury ruled “no” on all four claims Pao pressed against Kleiner Perkins. The unambiguous finding in favor of Kleiner Perkins Caufield & Byers spared the quintessential venture capital firm a colossal sum of as much as $140 million in punitive damages. The lawsuit beguiled Silicon Valley with its prurient details while at the same time aggrandize concerns about the freewheeling ways of the male-dominated technology industry in Silicon Valley.

It is important for employers to ruminate how this situation arose, as similar lawsuits have already been filed by two female tech workers against Twitter and Facebook. Below are some lessons to take from the Pao case. Pao chose to strengthen her case by offering evidence that one of her coworkers, with whom she had an intra-office romance, was promoted in spite of the senior partners having received reports that the individual had sexually harassed a female colleague. When an outside investigator asked Kleiner Perkins for its equal-opportunity-employment policies, the firm’s COO at that time, Eric Keller, couldn’t locate any. Kleiner drafted policies only after Pao complained. Pao’s attorney pointed to a lack of clear guidelines around the improper conduct of male employee and argued that it contributed to a delay in firing him. The case presented by Pao’s attorney describes Kleiner’s workplace culture as something deeply embedded with sexism. The firm, with around 40 partners, has luxuriant parties, a company Porsche, and lavish lunches served every day at workplace. Yet, Kleiner was too lax when it came to having an internal human resources department or handbook, discrimination policies, or complaint procedures. Partners at Kleiner leaned towards the idea that it was a family that sorted out its business informally. Kleiner Perkins did little to stop the accused from continuing such lascivious behavior. When a senior partner was enquired regarding the err delay in not immediately acting on the harassment complaint, he explained by saying that he was trying to respect privacy of the female employee who was harassed as she was married. Conducting a close and instant, effective internal investigation could have helped strengthen Kleiner’s defense or at least rein in the liability in the lawsuit. Gender discrimination claims against companies over the past several decades has helped American employers develop a set of updated anti-discrimination policies. There are human resources confidentiality policies, anti-harassment training programs that are readily available to employees so that they are aware of their rights and the right channels for reporting ill-conduct. A few companies have clear disciplinary measures to address allegations related to employee evaluation and gender discrimination. Such policies are based on the notion that people are going to act ignominiously at work, and thus businesses should set up proper systems so that such delinquencies do not occur again. As per Pao’s lawsuit claims, Kleiner Perkins top management retaliated against her the harassment complaint against her coworkers and a senior partner, Randy Komisar who had previously behaved “inappropriately” with her. She was asked to move her office to a back annex, which apparently she refused to do. She was asked to move to the China office, which again, she refused. Her performance review in 2008 was withheld. Moreover, when she was on a maternity leave, Komisar was named to the board of a risk management company, one of the startups that Pao had been nurturing. Kleiner Perkins testified that Pao’s lack of promotion to top-investment level positions had much to do with her not having the interpersonal skills to succeed as a venture capitalist. Instead, it should have documented her performance issues. Interpersonal skill is a licit, unprejudiced performance issue. However, analytical skills is something that is much easier to document and defend as non-discriminatory. Kleiner attributed Pao’s arrogance in her dealings with her colleagues to her lack of promotion. Concurrently, it pointed out in her reviews that she was too quiet, resentful and territorial. In 2010-2011, the venture firm could have seized the opportunity to be more transparent and given detailed examples of when Ellen Pao didn’t exhibit teamwork. They could have differentiated her actions from that of others and used those examples to demonstrate that their critique was legitimate and that they were not trying to apply double-standards.

Women in Silicon Valley are still woefully underrepresented. Pao’s recollections of a bro-tastic culture in sexist workplace will leave you repugnanced.

Pao was excluded from all-male trips on numerous occasions, male coworkers at Kleiner would engage in obscene talk about porn stars during business trips in-spite of her being around, a male colleague’s explanation to why women weren’t invited to a dinner with partner Al Gore was because they would kill the buzz. On one occasion, Pao was invited to a partner’s home for dinner when his wife was out of town, and given a copy of Book of Longing, which contained steamy poetry and sketches. For almost every occurrence that Pao described, Kleiner called witnesses to testify that the events did not occur or were simply taken out of context. At the time of the alleged conducts, operating committee at Kleiner was mostly men over the age of 60, a fact that spurs conversation and elicits change. Although, Kleiner Perkins won in court, it lost in the world outside it due to the embarrassing diversity disclosure.

The challenge is concrete, especially in historically homogenous STEM sectors, which have been dominated by men for decades. Only 6 percent of partners in venture capital firms are women, and 77 percent of firms never had a female investor. As per a study by Paul Gompers, a professor at Harvard Business School, female venture capitalists’ financial performance is about 15 percent lower compared to their male colleagues. It’s mainly because male colleagues help one another, while women do not benefit from their male colleagues. The performance gap disappears in larger firms, where they conduct formal mentoring, frequent performance reviews and have explicit processes for making investment decisions. Companies should no longer turn a deaf ear to that idea that by excluding a female employee or discussions of strip joints and pornography taking at workplace can derail a women’s ability to do her job efficiently. Leaders should think beyond stereotypes about what it takes to cultivate a thriving workplace where men and women are valued for their contributions and not discriminated or felt as they are. Kleiner Perkins could have saved itself millions of dollars in legal fees and the horrific PR nightmare had their senior partners been a little more experienced and savvy when it comes to workplace skills.

Diana Coker
Diana Coker is a staff writer at The HR Digest, based in New York. She also reports for brands like Technowize. Diana covers HR news, corporate culture, employee benefits, compensation, and leadership. She loves writing HR success stories of individuals who inspire the world. She’s keen on political science and entertains her readers by covering usual workplace tactics.
« Negative Emotions At Work? You’re Not The Only One : Emotional Negativity
5 Brilliant Ways to Boost Employee Morale »