No employer enjoys disappointing his employees, irrespective of the rapport he maintains with them. Laying off employees is a taxing process for every manager as rejecting employees who have worked hard for you seems like a cruel thing to do. But the fact is that however cruel it may be, someone has to do the dirty job. It is common to experience anxiety and guilt while doing so. If telling one employee that he has to leave is tough, then imagine the state of a manager who has to conduct a mass layoff. Whenever a company goes through a major financial crunch or has a downfall in the market, the only way to survival is by laying off multiple employees at once. It is important to carry this out tactfully as the bigger the number, the higher the chances of a protest.

It is easier to fire a single person as the manager or employer can point out the flaws and justify the action. But when a company decides to downsize, it has to lay off numerous employees together. Among these employees, there might be some who were always loyal to the company and put in an effort for its progress. They may have caused no harm to the profit numbers still, they need to face rejection. This makes it essential for the manager to deal with the situation in a respectful manner as certain employees will lose their source of bread and butter with no fault of theirs. The only factor that leads to this situation is the company cutting down on its overall costs. Therefore the managers must cut some slack and be considerate while laying off many employees at once. 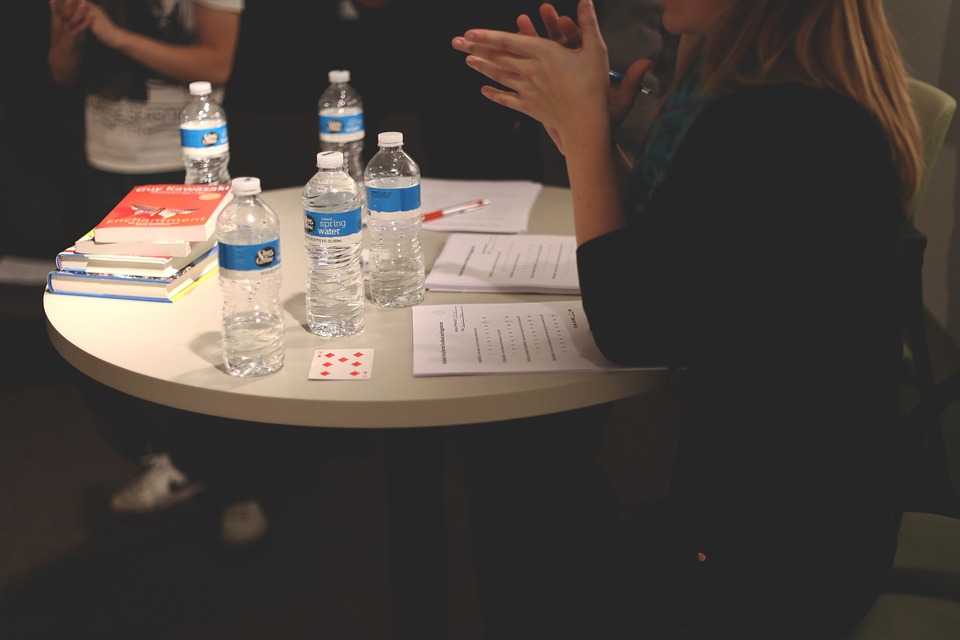 It is important to handle mass lay off in a dignified manner.

Ways to conduct mass lay off

At times, a company terribly fails to hit its financial plan which leads to a mass lay off. Lack of a strategy while doing so can make the process a daunting one. The first step is to treat such employees with respect and dignity. Make it clear that this is not a personal decision and the company only wishes goodwill for them. There might some employees whose reactions will be emotional or aggressive but retain a calm composure. Their reactions are justified to a certain extent thus try to empathize with them instead of reacting back. A great way to lessen the blow is to offer a good recommendation letter to make searching for jobs an easier process for them.

One must absolutely avoid to lay off employees through email, text, or even call. Gather the people and give them a substantial reason behind the company downsize. If necessary, present the statistics that led to the decision in front of them. In case anyone has any grievances, listen to it patiently and apologize for the inconvenience. Assure them that all their dues will be paid on time despite the cash crunch. Provide them with necessary documents so that the employee can’t sue the company for breaching any clause of the contract. Provide a notice period to them which was decided during their recruitment. If the manager is wary of dealing with a mass lay off effectively, the employee and the employer will bid adieu on good terms.