On Tuesday, the world’s most popular business and employment-oriented platform borrowed a major feature from teenagers’ favorite social network. LinkedIn launched a new functionality “Student Voices” that lets university students in the U.S. post short videos to their Campus Playlist.

The videos disappear from the playlist after a week while staying permanently visible on a user’s own profile in the Recent Activity section. Students can tap through their school’s own Campus Playlist or watch videos of nearby universities.

Student Voices will allow university students to share their academic experiences such as class projects, internships, and career fairs. It’s an excellent opportunity for students to build their profile to show off to recruiters in a video of 30 to 45 seconds. 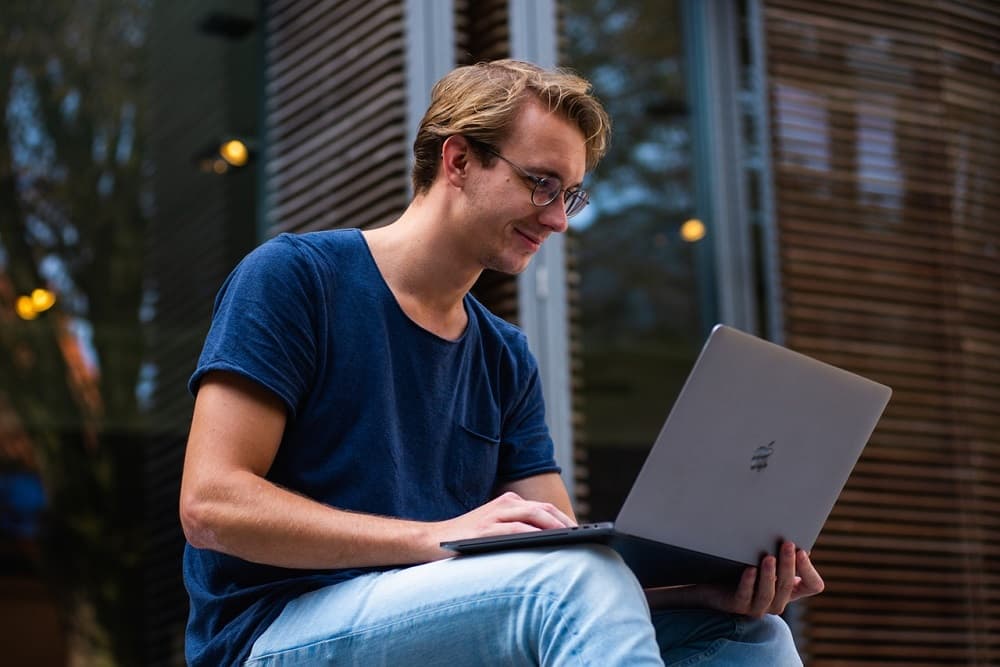 When users post a story, they’ll have their university’s logo overlaid as a sticker which they can move around for better visibility of the content. LinkedIn will generate a set of suggested hashtags such as #OnCampus based on a user’s profile, including which school they say they attend.

Let’s not forget LinkedIn is a networking platform. The videos can help students grow their professional network, prepare for life after school, and help potential employers learn more about them.

LinkedIn seems to be desperate to appease to the younger generation. Recently, it added youth-centric options such as GIF comments, location sharing in messages, Facebook Reaction-style buttons such as “Clap,” “Hmm,” “Insightful,” and “Support.”

Student Voices isn’t ephemeral as Snapchat Stories. Instead, the videos students share will remain on your school’s Student Voices for a week, and will then appear on their profile. This defeats the whole purpose of Stories. Snapchat Stories are meant to be snippets of everyday life and not a polished presentation of who you represent to the world.

Although, it’s understandable why LinkedIn would add this feature. The networking platform needs to grow out of its image as a dry tool for job seekers. The Student Voices feature aimed at college students will help LinkedIn compete with Facebook which now integrates career listings and job applications for blue-collar work on its platform.