Lying at Work? No Offense! 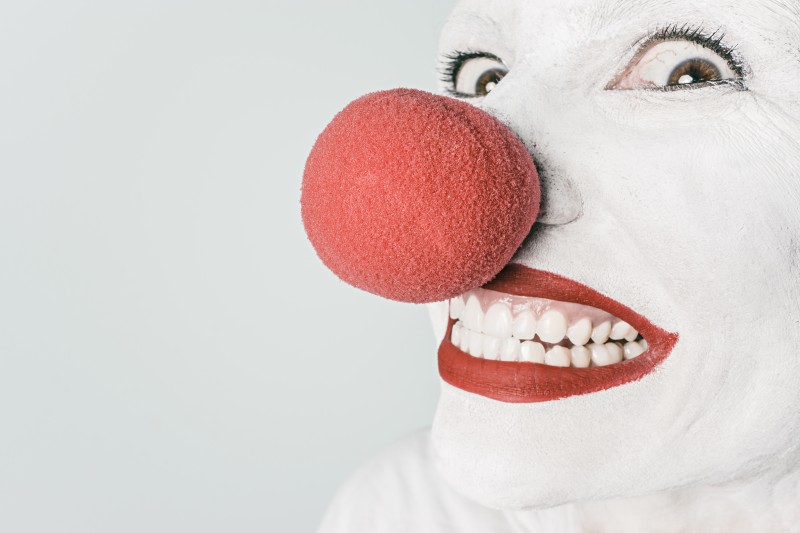 Lying at work is common. In fact, lying at work is found in abundance, which includes lying about your personal interests, boss’s looks, protecting co-workers, and searching for opportunity in job openings, etc.

Despite leaders being the fair promoters of bringing the culture of transparency at the workplace, the idea of lying under certain circumstances never fades away.

On an estimate, people are used to telling 1.65 lies every day. At a workplace, the daily figure is assumed to be much higher, especially if we start taking white lies into account.

Contrary to what we have learned since kindergarten years, honesty is not exactly the best policy always, especially when we are talking about maintaining honesty at work.

Many times, leaders are the guiltiest of perpetrators. If they are aware of forthcoming restructure, they will always prefer to lie about the matter if questioned. There are a few leaders who might even end up with a big lie by blaming another team member for the failure of a project rather than taking the credit for themselves.

This issue is not just limited up to leaders; employees are also included in this guilt trip. The lies that revolve mostly with employees are calling sick when they actually aren’t- ‘I can’t attend office today because my stomach is paining badly’, giving fake compliments just to please the boss- ‘Oh that’s a marvelous idea. You are a genius boss!’, and last but, certainly not the least, agreeing to more work even if you are totally overloaded, just to avoid an angry boss- ‘Sure boss, I will do it. Email me the data.’

The only difference between a standard lie and a white lie is the reason, which is used to justify the lie. If you are forced to lie under certain circumstances, which are harmless, minor, and done in order to protect your co-workers, etc, then it is considered as a white lie, and it is completely fine.

Lying at work is generally a bad idea. It can scrap your credibility in front of your company, clients, and co-workers, but there are times when lies are reasonably justified. Actually, it is necessary and wise to pull a Pinocchio sometimes.

Let us have a look at those circumstances when lying is not considered offensive and something to be guilty of.

#Lie 1: Protecting Your Peers at Work

This does not mean that you should cover up for their crime. It means, for instance, Will called in sick at work, but as his friendly teammate, you know that the actual reason why he called sick is, because he is going out on a date. Now it is not your task to meddle in his matter by informing the actual whereabouts of him to your boss. Instead, even if someone questions you about him, politely decline by saying ‘I have no idea.’ In the business world, people are advised to paddle their own canoe.

Sometimes in order to be polite towards your boss or peers, lying becomes necessary. Like normal people, bosses too can be insecure or vain about their physical appearance and naturally, they might ask for reassurance or advice. In such cases keeping your suggestions and opinions regarding improvement is considered to be better if kept limited to yourself, unless you are quite friendly and well-acquainted with your boss. For instance, if your boss asks your opinion on her new dress or the nail paint she is wearing, harmless lie such as ‘it is looking nice on you’ is better rather than calling it hideous. You never know if your true opinion could make your boss angry at you or feel offended by your comment.

Lying at work under such circumstance is quite cool. Always remember, promising for less and delivering the best is worth more than promising for high and delivering low, especially when the matter is about completing your task on time. While assuring for a deadline, you must always keep an option. For instance say, ‘I will complete this stuff and email it to you by tomorrow’ even if you are able to finish the work within an hour after being assigned to it. This will give you an opportunity to verify and check your work. This doesn’t mean that you should do this when the work is urgently required. In such situation, you could easily postpone the work submission by an hour or so.

Diana Coker
Diana Coker is a staff writer at The HR Digest, based in New York. She also reports for brands like Technowize. Diana covers HR news, corporate culture, employee benefits, compensation, and leadership. She loves writing HR success stories of individuals who inspire the world. She’s keen on political science and entertains her readers by covering usual workplace tactics.
« TIPPING the custom of ‘Tip’ to eliminate!
The Power of Communication Strategy »