#KuToo: Time’s up for mandatory high heels at work

One in 10 Japanese companies force women to wear make-up and high heels at work, research finds amid a growing and vocal movement against the nation’s sexist dress code policies.

Japan is one of the planet’s most advanced, affluent and democratic countries. But when it comes to women in the workplace, it has remained obstinately regressive. During a segment that ran on the Japanese network Nippon TV in November last year, employers cited “reasons” for not wanting women to wear glasses at work. Major retail outlets believed saleswomen who wore glasses gave a “cold impression”; domestic airlines claimed safety concerns for forbidding glasses, restaurateurs said that glasses clashed with traditional outfits, like kimonos, that employees are required to wear on the job.

What is significant about the ‘mandatory heels at work’ debate is that it, to a greater or lesser extent, highlights Japan’s deep-rooted, gender-based biases against female workers. A Twitter hashtag, #メガネ禁止 (which translates to “glasses are forbidden”) inspired thousands of tweets in solidarity with Japanese women who have to put up with prescriptive beauty standards in the workplace.

This is the most recent example of the challenges of being a woman in Japan’s corporate world. A growing and vocal movement is pushing back against the nation’s sexist dress code policies. Last year in March, women railed against the mandatory regulations such as wearing makeup and high heels to work. More than one in 10 Japanese companies have mandatory high heels to work regulations. What’s more shocking is that a survey conducted by the Japanese Trade Union Confederation found a growing number (15 percent) of companies in Japan require female workers to wear makeup at work. 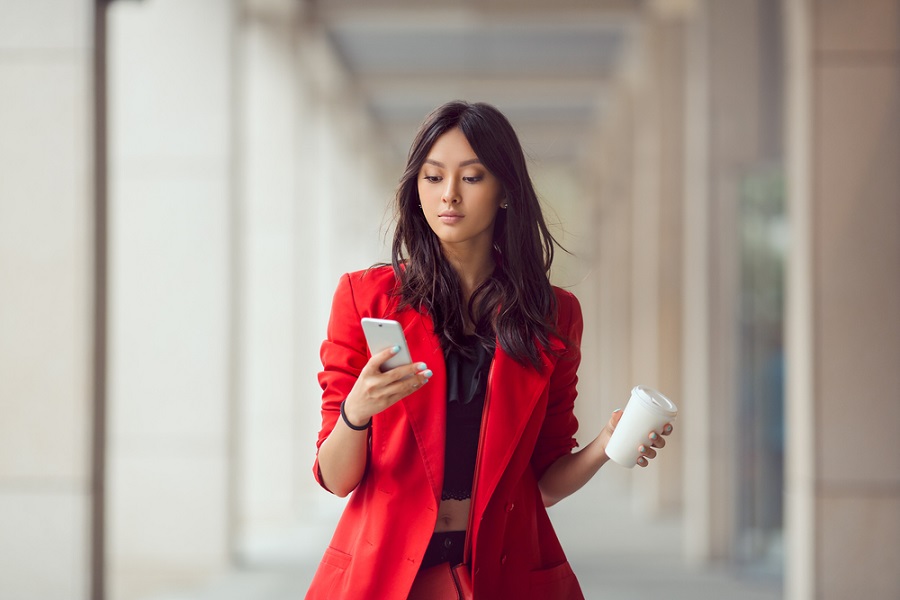 Don’t tell women what to wear and what not to wear at work.

When Japanese writer and actress Yumi Ishikawa tweeted how much her feet hurt from a company dress code requiring her to wear 5cm to 7cm high heels at work, she sparked an online movement. Ishikawa struck a chord with working women in Japan who came forward, sharing photos of their bloodied and bruised feet on social media. Many compared the mandatory high heels regulation to the ancient tradition of foot binding, highlighting the gendered social pressure in Japan.

More than 30,000 people signed the #KuToo online petition that called for the Ministry of Health, Labour and Welfare to ban on mandatory high heels at work. The phrase #KuToo is a play on the Japanese words for shoe (kutsu) and pain (kutsu).

The spark against unfathomable restrictions on what women are allowed to wear and what not to wear at work is paving the way for relaxed dress codes in companies across Japan. In March, Japan Airlines announced female flight attendants will no longer be required to wear high heels or skirts. Although, it’s hard to imagine other companies following suit anytime soon.

Have you ever been told what to wear and what not to wear at work? Please share your experience in a comment below.

Priyansha Mistry
Currently editor at The HR Digest Magazine. She helps HR professionals identify issues with their talent management and employment law. | Priyansha tweets at @PriyanshaMistry
« Are You Guilty of Over Apologizing At Work? Stop Apologizing
Zapier’s Roadmap for Successful Work from Home »