Home > Featured > March Madness or a Time to Bond and Engage at the Workplace?

March Madness or a Time to Bond and Engage at the Workplace?

March Madness grips all of the United States during the NCAA season when 64 college basketball teams fight it out for the top place. Spring heralds a change of season and freedom from the dreary winter, and for the whole nation, it also brings in the basketball mania where people track the fortunes of their favorite college team.

March Madness has become part of the popular culture, and picking a winner in a bracket pool game has become a national pastime. But this madness has a downside. Every year this obsession drives down the productivity in offices and companies with people glued to their smart devices tracking scores both on and off-field.

Research by OfficeTeam shows that professionals spend a minimum of 25 minutes following the games during office times, and considering the tournament is spread over 15 days that is more than 6 hours loss of productivity for each professional. Estimates put 60 million Americans participating in filling brackets and almost 22 million professionals participating in office pools. Challenger, Gray & Christmas, a placement firm, estimated that employers will lose $13.3 billion in productivity in 20120. HR managers are generally not happy with the increased absenteeism during this period. People call in sick more often during the season. But it is not all laxity and disruption in offices in these 15 days. 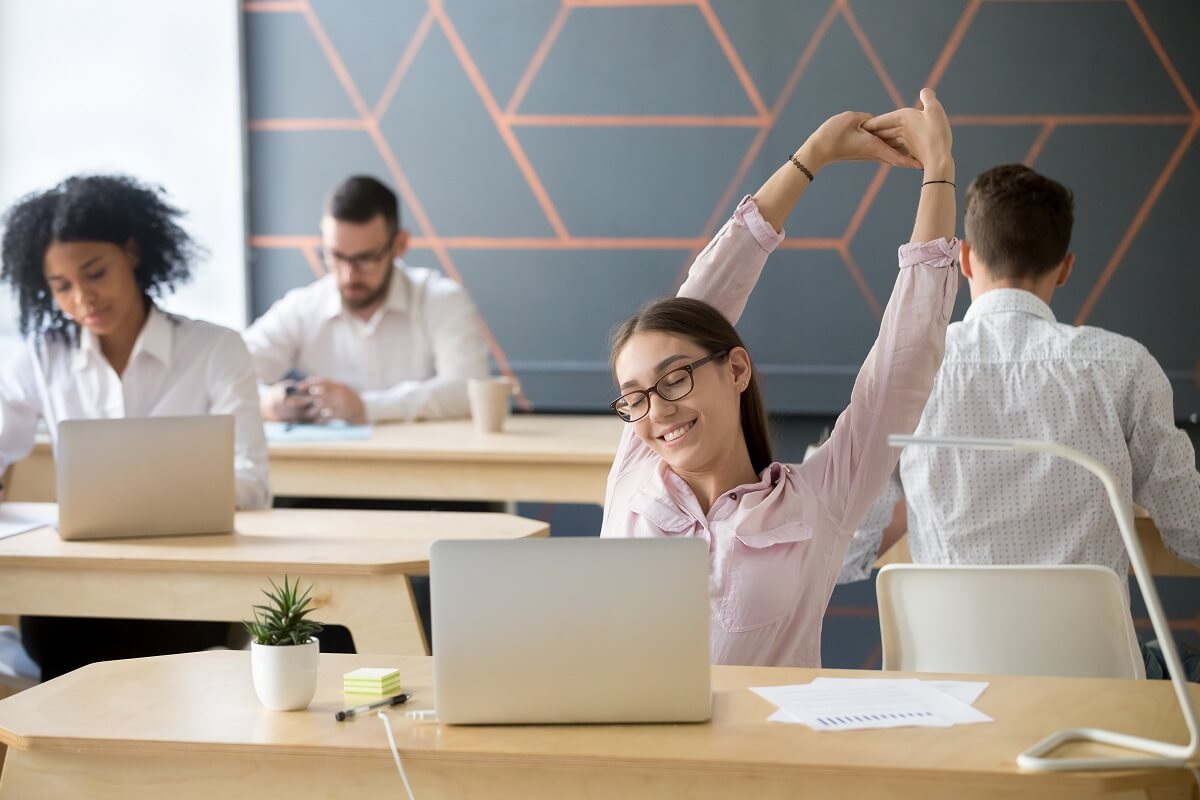 HR managers are generally not happy with the increased absenteeism during this period. People call in sick more often during the season. But it is not all laxity and disruption in offices in these 15 days.

There are advantages also of having a generally happy atmosphere in the place of employment. There is a general bonhomie, and people connect more. “The tournament is a perfect opportunity for colleagues to bond in the workplace. Any attempt to keep workers from the games would most likely result in real damage to employee morale, loyalty and engagement that would far outweigh any short-term benefit to productivity,” said Andrew Challenger, a vice president at the firm.

Employees Bond and Engage at the Workplace

March Madness may be 15 days when a great number of people connect with each other following a sport. There is a great collective bond, but that does not mean routine tasks are ignored. The productivity loss is a bit of an over-exaggeration as the impact is temporary, and most times, it is compensated by professionals by taking care of urgent tasks before or after the games or staying back to fill in the lost hour work. If it is urgent, the whole team chips in to see that the work is done in time or before time, deadlines are nobody’s friend, and they have to be met. Managers are there to supervise and see that work is done in time. And if not, they see that the work is reassigned, or chip in themselves. This collective bonding for a game can be turned into an engagement event in offices. Set aside 15 minutes before lunch and after lunch for checking scores and discussions. Allow employees to decorate their cubicles in their team colors. Hold a game watching day.

The brownie points that the management will collect will be worth the day loss. People will be more enthused and refreshed and will cheerfully put in the extra work needed to cover up a day’s inactivity. Arrange a friendly contest and turn it into a team bonding exercise. As long as the game watching does not create a significant and overt problem, employers can treat the period as 15 days of moderate fun on office time. March Madness this year will be given a miss as the NCAA has canceled all matches following the coronavirus spread and it being declared a pandemic. The men’s Division I championship has been played every year since its inception in 1939.