If you’ve heard about the glass ceiling, then the maternal wall shouldn’t be new either. Many pregnant women or working moms suffer from this maternal bias in the workplace, and it’s not proper. There’s a lot of bias surrounding the workplace, and this particular one is nothing new. Reports show that many women suffer from this, especially when they become pregnant or become mothers. This makes the workplace less encouraging for them. They would either prefer to end their jobs rather than continue with such mindsets from their colleagues or bosses.

Colleagues and bosses, on the other hand, do not often know or realize the maternal wall they are creating that is bridging a gap between them and the women involved.

The mindset you could have towards pregnant women or mothers could be one of the following: 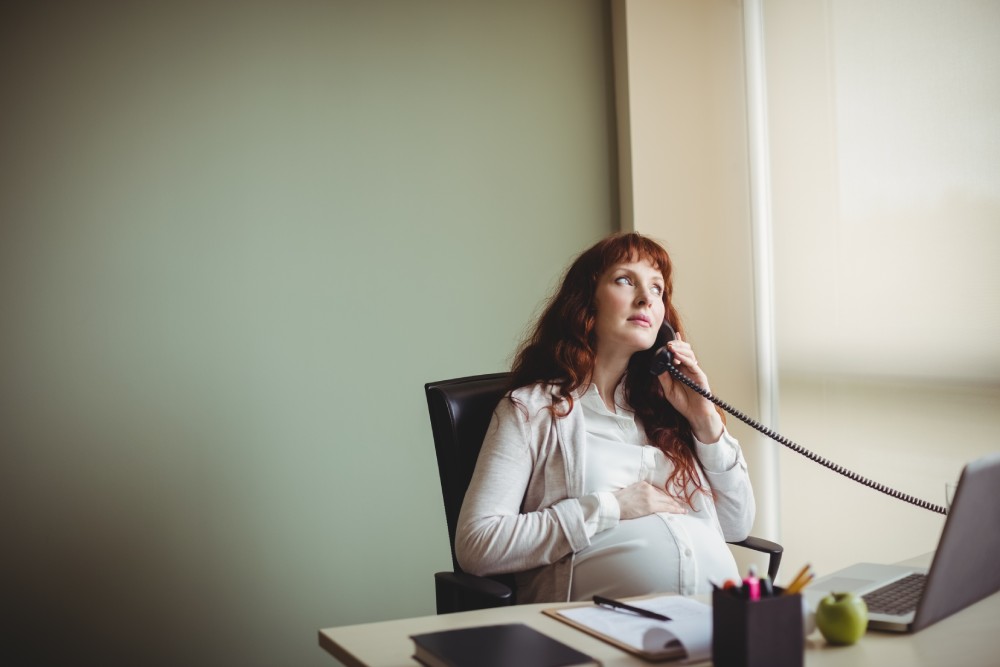 Either way, you could be doing all of these with a good mind and still be hurting the other party. We will advise you to create more awareness, read more on the “Maternal Wall” and try to practice it with your colleagues. Let’s look at a few ways you can break the bias.

As the saying goes, “a few drops of water make a mighty ocean,” it starts gradually to make changes to a damaged system. Firstly, you can create more awareness surrounding the topic with your colleagues or employees. Next, you can carry out a survey for them to find out more about gender bias in the workplace and how the company can better support working moms.

Don’t Make Decisions for them

As we said earlier, it may seem harmless to you to assume and decide to give a working mom less tedious work that doesn’t define her expertise. But on the contrary, most working moms consider it really hurtful when such decisions are made without discussing them with them. We’ll advise that you reach out to them and discuss what you feel they might need and listen to what they have to say. If they agree with your suggestion, then you can go ahead with it. If not, it’s best if you respect their decision.

Working moms are not machines, and in order to break the bias, you have to incorporate flexible working schedules into the workplace. This way, mothers can have a proper work-life balance. Working moms will be able to handle their daily lives in a more organized manner, rather than being stressed from their jobs and caring for their children.

A leadership figure is important

We learn from those we look up to at any place we find ourselves. What better way to learn than to learn from a woman who is the boss and also a mother? Employees can take examples from the leader since she will be able to have a work-life balance for others to follow. Hence, no one will be placed behind the maternal bias.

Many companies still struggle with this. Instead, they only give out maternal leave which only encourages gender bias in the workplace. Some don’t even pay these working moms and expect everything to be fine afterwards. We strongly advise that companies should consider giving out paid leave to such individuals, both to the moms and the dads. By doing this, you grant them the permission to decide how they would like to structure the leave to work in both the favor of their child and your company.

Working moms suffer from the maternal wall bias and it only destroys the workplace. Many mothers do not often return to their jobs after childbirth because of the bias surrounding them. We should work to break the bias and provide a healthy work environment.

Anna Verasai
Anna Versai is a Team Writer at The HR Digest; she covers topics related to Recruitment, Workplace Culture, Interview Tips, Employee Benefits, HR News and HR Leadership. She also writes for Technowize, providing her views on the Upcoming Technology, Product Reviews, and the latest apps and softwares.
« Email Etiquette—12 Rules to Follow for Professional Emails
Ways Indecision Is Destroying Your Career »