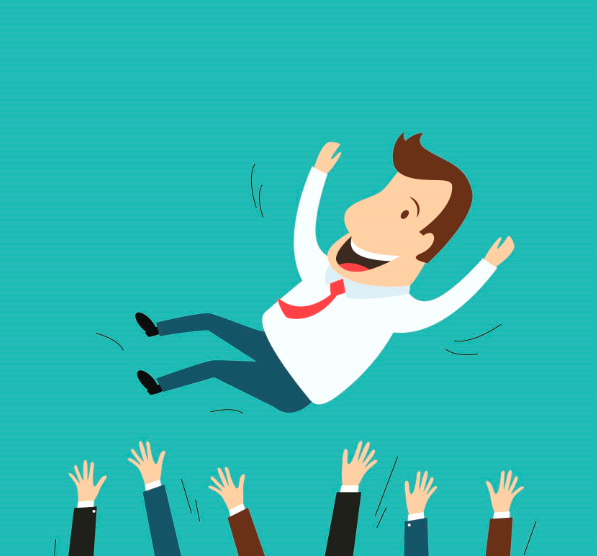 Companies paying attention to creating a happier workplace culture often turn a blind eye to the personal welfare of the employees or satisfaction of the workers. A lot of them, simply care about the bottom line – making a bigger profit. In this type of environment, creates the conditions of stress, unfairness, and inequities for the employees, and so on. In view of that, how can one maintain a feeling of happiness in a work environment and focus on productivity and profit at the same time?

Instead of focusing on major corporations, it focuses on managers.

Simon Rakosi, co-founder of Butterfly, was once on the verge of burn out at Coca-Cola. He was managing a global tea, and was one of the brightest in the organization. However, he spent most of his days “checking in” on his team instead of being truly productive. He soon realized that a happy team equals a team that is exceeding its goals.

At Butterfly, they have created a specialized mood tracking technique. The software is a “smart and recurrent happiness tracker”. A daily micro survey on the software allows business to have a clear view of the level of happiness of its workforce.

Butterfly, although not the first of its kind, it producing better results and insights than most available out there.

Rakosi, during an interview with Inc. magazine said, “We’re seeing increased engagement, reduced absenteeism, increased productivity and of course — increased well-being.” These factors all add up to a happy and sustained company culture.

Butterfly’s most notable feature is the instantaneous feedback and immediacy requests. Moreover, it gives employees the opportunity to speak their mind in an anonymous feedback loop.

Currently, there is a slew of similar such companies out there. Glint, Culture Amp, OfficeVibe, TinyPulse, and 15 Five, to name a few.

Priyansha Mistry
Currently editor at The HR Digest Magazine. She helps HR professionals identify issues with their talent management and employment law. | Priyansha tweets at @PriyanshaMistry
« Why Is It Tough For Stay-At-Home Dads To Rejoin The Workplace?
Is Self-Care A Part of Your Workplace Culture? »