Microsoft will begin requiring its vendors and contractors to offer their U.S. employees paid parental leave if they want to work with the tech giant.

In a new policy announced Thursday, Microsoft said companies with more than 50 employees that do substantial work with the tech company to offer a minimum of 12 weeks of paid parental leave, for either a birth or adoption. Leave-takers would get up to $1,000 per week during their leave.

Most people think a paid parental leave is unnecessary because they did fine without it. We spoke to single mom Trisha who had to work multiple jobs and still struggles financially. “Most people have ‘pick yourself up by your bootstraps’ mentality. I’d like to think that too, but the reality is different. Sometimes we don’t see a change and that’s because our status quo works fine without them.”

When Trisha’s company added four weeks of paid parental leave, the old timers hated it and refused to pick up shifts to cover for it. Why would people get upset about companies offering humans with basic rights at work?

Microsoft says it was inspired by a new Washington state law for paid parental leave that takes effect in 2020. The parental leave policy only applies to contractors and suppliers’ employees in states outside of Washington. 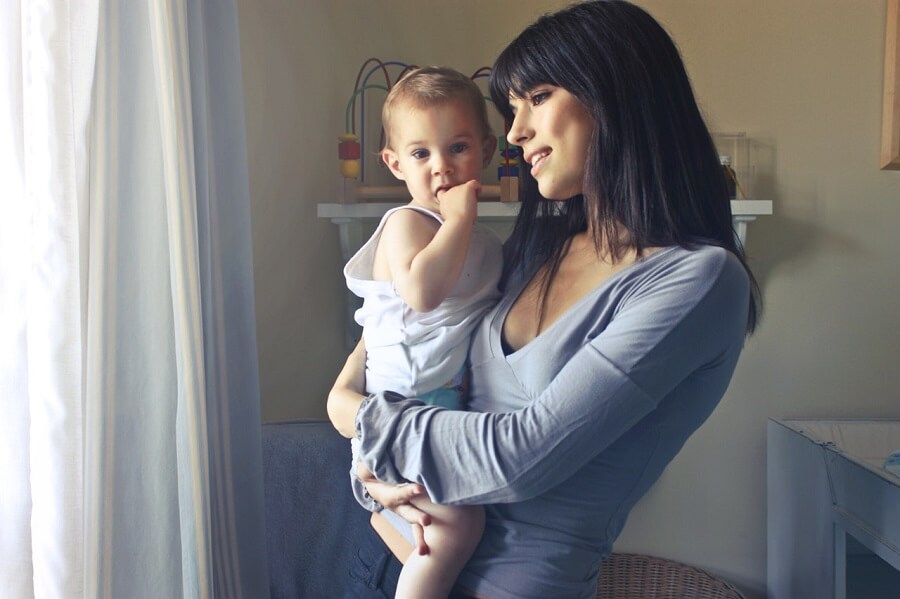 In a new policy announced, Microsoft said it’s vendors and contractors with more than 50 employees will have to offer employees a minimum of 12 weeks paid parental leave.

“As we looked at this legislation, however, we realized that while it will benefit the employees of our suppliers in Washington state, it will leave thousands of valued contributors outside of Washington behind,” Microsoft general counsel Dev Stahlkopf said in a blog post. “So, we made a decision to apply Washington’s parental leave requirement more broadly, and not to wait until 2020 to begin implementation.”

The new policy might increase costs. The type of vendors and contractors include people who staff Microsoft’s cafeterias, IT jobs, and its landscapers.

Republican state Sen. Joe Fain, and prime sponsor of the landmark legislation to create a statewide paid family and medical leave program said Microsoft’s decision was a “really powerful step forward.” By enacting the plan to vendors and contractors around the country, “it really creates a pressure for those state legislatures to make a similar decision that Washington made.”

It’s not the first time Microsoft has required vendors to improve working conditions. In 2015, the company insisted that its partners offer full-time workers at least 15 days paid time off each year.