A Mini-Guide to Toxic Behavior Prevention at Workplace 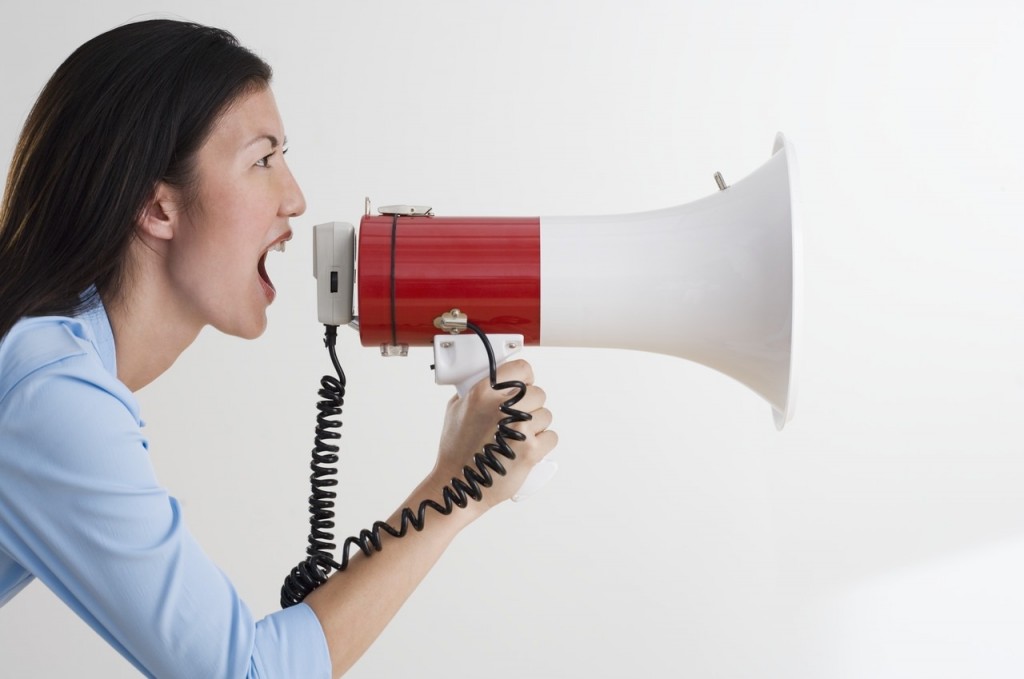 It’s time to once again name and shame the prudent toxic employee that has been stirring crooked politics for quite some while. While toxic employees don’t come with a warning label, they do cause some serious side effects and that’s when you realize what your department had been rubbing shoulders with. Such behaviors generally stem from job frustration or in some cases, it’s just a general negative attitude. If you’ve worked with a large team you can attest that every once in a while presence of such toxic source can contaminate and threaten the amicability and the success of your team. Why not let karmic intervention take place in the form of toxic behavior prevention? #ONE The most powerful strategy to ward off toxicity is to employ practices that prevent such noxious individuals from being hired in the first place. Resorting to 30 degree observer ratings and self-assessment tools work much better compared to interviews and reference checks. Most candidates are sagacious enough to conceal toxic traits that may stand out like a black thumb during the interview process. Secondly, references often refrain from harming an individual’s employment prospects by providing “negative” (in some cases honest is the right word) feedback. An individual can be as charming as he/she wants to be in the interview, but then again the right assessment strategy will turn out to be a useful talent management program in the long run. Another way to thwart is by informing prospective candidates about the core competencies that successful hires must possess for the position. Candidates should be notified that they will be evaluated for this behavior during the initial stages of their employment. #TWO While in most cases, it’s ideal to prevent hiring employees with such traits, sometimes it is more important to detect problems in early stages and to step in and soft-pedal its malefic effect. This means incorporating mitigation strategies such as involving training and coaching concerning toxic behaviors during the initial stages of employment. Additionally, early detection through use of behavioral assessments that utilize a 360 degree format which includes both verbal and written feedback along with a focused training plan. When an individual who has the self-awareness that draws toxic traits to their notice starts making efforts to change it for the better, it’s a case half solved. An organization can benefit from employing prevention strategies to minimize such behavior. Every so often you will come across cases where politics comes into play and their contributions outweighs such individuals’ toxicity. You will also find managers who sweep it under the rug to avoid conflict. Sadly, bad management here is the root cause. #THREE If all attempts are ineffective, it’s time you rip the glossy ribbon off the package and come straight to the point. The last option left here is to politely let the employee go before further damaged is caused. There’s going to be something out there that will fit his/her skills and attitude better. Finding someone else who fit your culture is perfectly important. The bottom line is that toxic traits of an individual can cost productivity. It does not matter if the employee here is the most productive from the lot, at the end of the day he/she is preventing growth and success for everybody else.